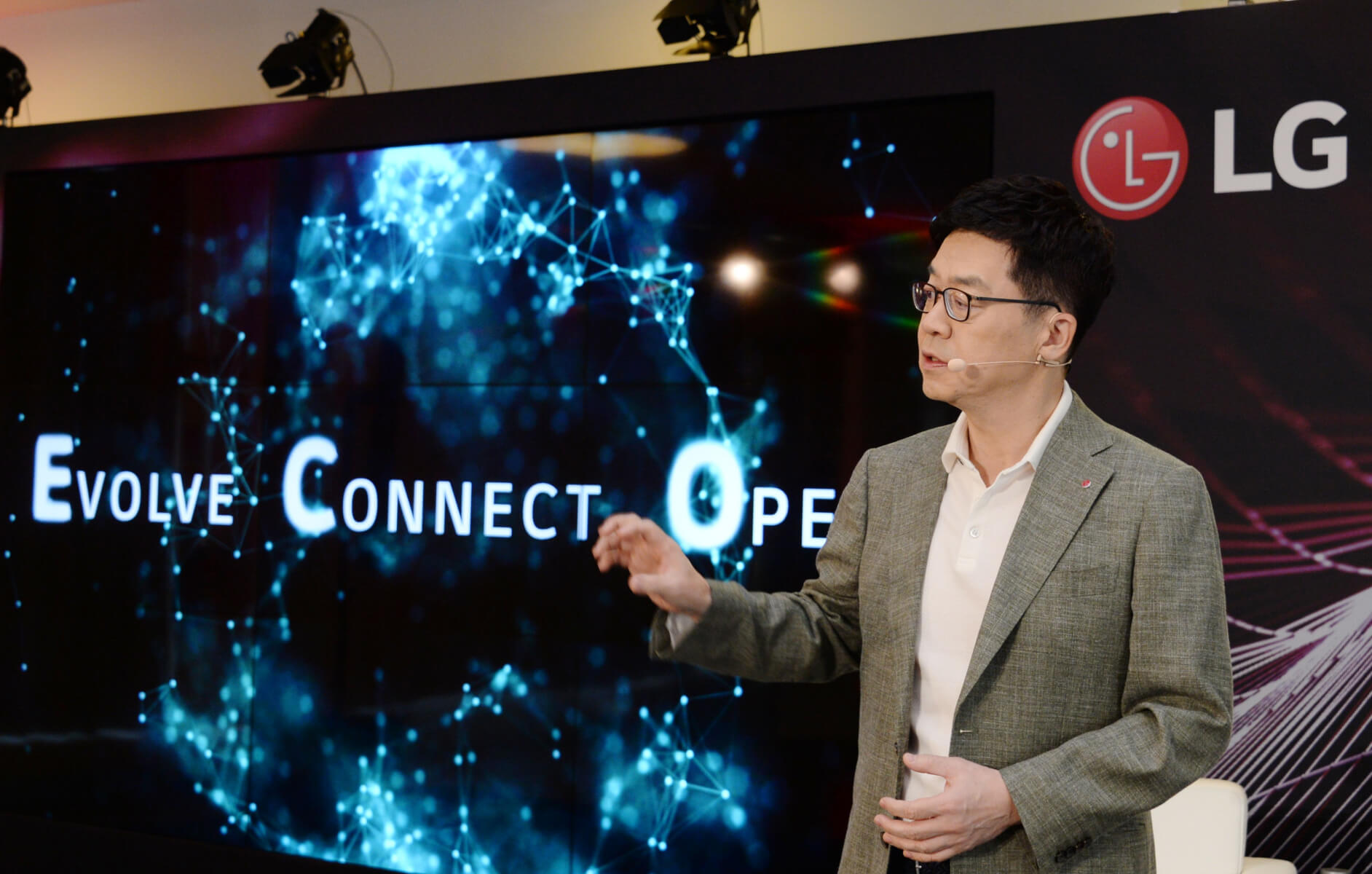 Dr. I.P Park, president and Chief Technology Officer of LG Electronics, took to one of the IFA panels to share his company’s vision for a future where AI can make anywhere be home, via LG’s AI strategy of Evolve, Connect and Open.

The discussion revolved around ThinQ, LG’s brand for intelligent devices that brings together AI services bundled along with WiFi and IoT capabilities under one single AI-driven ecosystem. 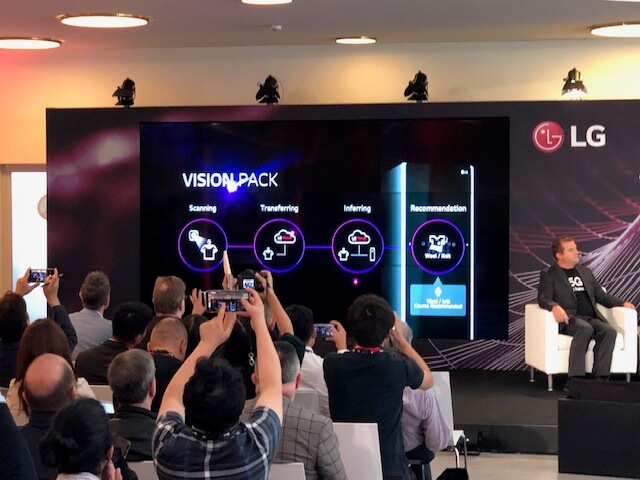 To illustrate how ThinQ (and by extension, LG) has grown through the years, Park spoke about robot vacuum cleaners that, via an intelligent learning concept, have learned how to avoid crashing into other objects or getting stuck in tight places and thus, making it easier for the users to operate it.

A number of appliances based on this particular AI chipset that uses the LG Neural Engine are expected in the near future. 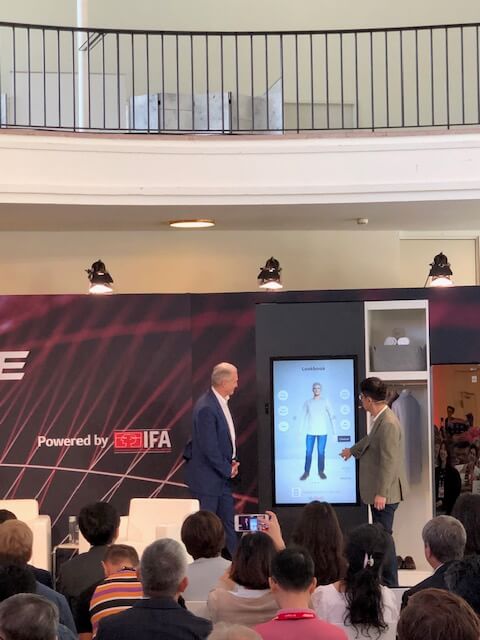 Dr. Park also brought forward the idea that user-device interaction needs to grow beyond voice recognition so the company will bring to the users an add-on vision intelligence module called Vision Pacl – a vision sensor that connects to the cloud and is capable of recognizing items of clothing and recommend them accordingly. There’s also the LG ThinQ Fit, which builds on the Smart Mirror concept and allows 3D cameras to measure a user’s body size and generate an accurate avatar that can help them better choose the clothes they want via virtual fittings. 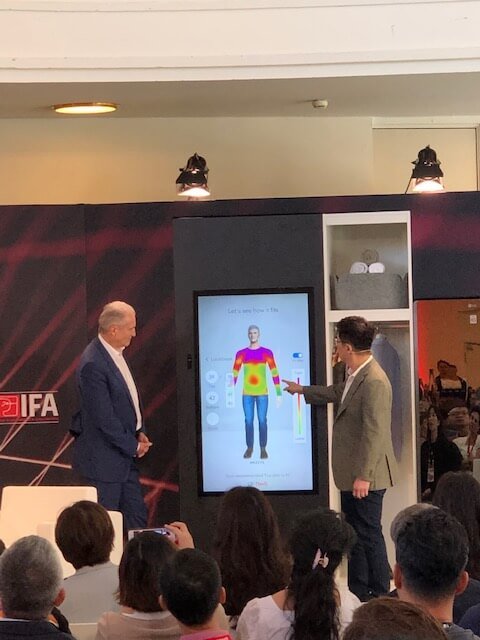 “Evolve, Connect and Open are our standards for a kind of AI which will make life measurably better.” Park said during the panel. “It’s not just about improving what we’re doing now, but fundamentally transforming how we live and think.”

Jens Heithhecker, Messe Berlin Group executive vice president and IFA executive director also added that they are “fortunate to have LG addressing again one of the most important developments in consumer technology,” and that “The IFA audience is incredibly interested in all things AI and it’s important that they understand what’s down the road from one of AI’s strongest advocates.“