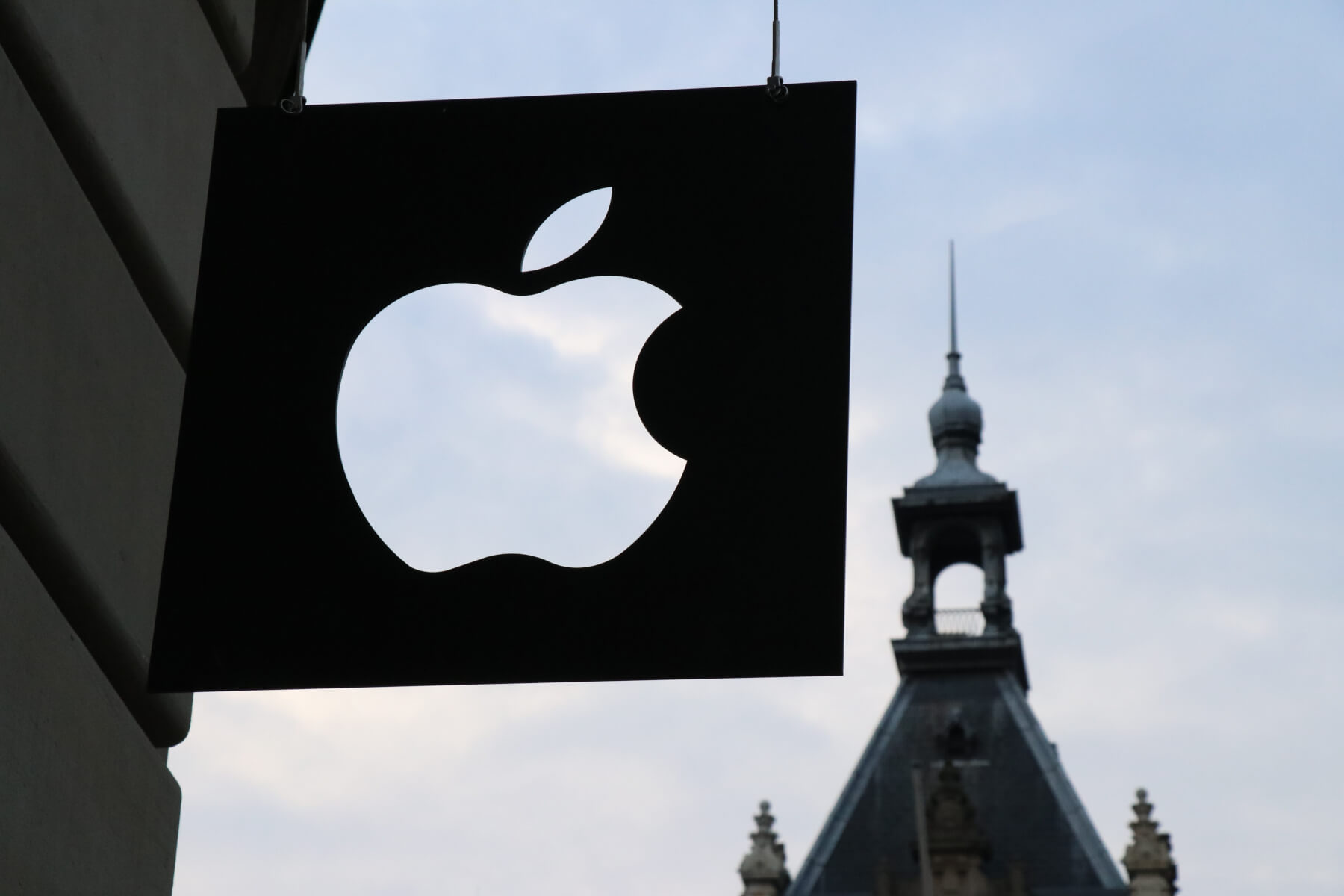 Following the coronavirus outbreak, Apple initially closed down one retail store in mainland China and reduced operating hours for other retail locations. Now, after recent events, the company announced that it will be shutting down all its corporate offices, stores, and contact centers in mainland China until February 9th.

The decision comes after more than 200 people died in China because of the virus, nearly 10,000 were infected worldwide, a global public health emergency was declared and the first mandatory CDC quarantine was triggered in 50 years in the United States. Also, foreign nationals were banned from returning from China and many airlines temporarily suspended all flights to the country.

Apple’s factories in China are operated by Foxconn. which said it’ won’t be closing down the facilities but they will be running on a holiday schedule that won’t impact the production.

Nintendo CEO Shuntaro Furukawa said that Switch production in China is “seeing some impact from the coronavirus,” according to a report from Reuters.
China is a key player in the tech market, especially when it comes to manufacturing so we will have to wait and see how this health crisis affects end-users.