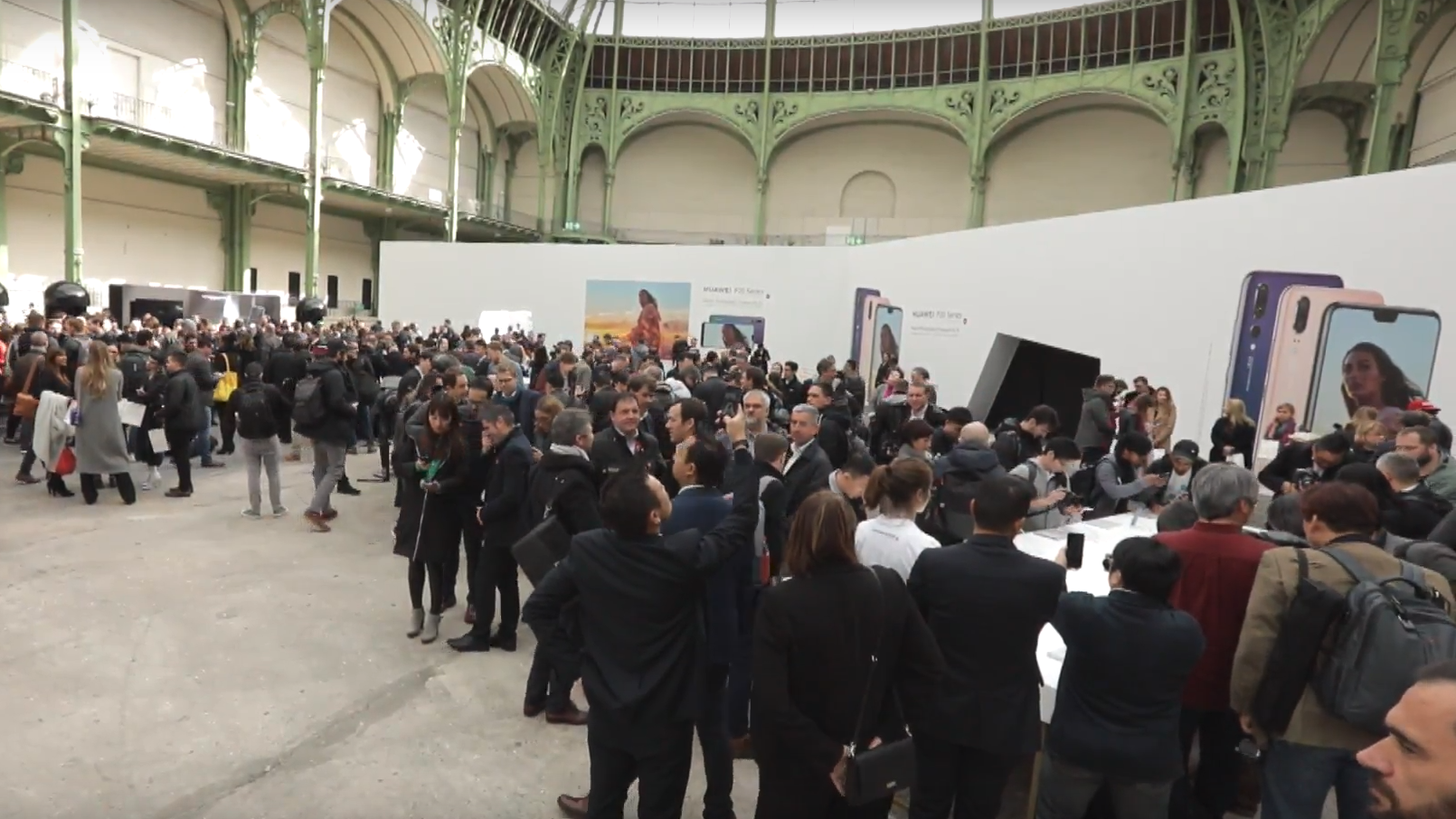 An important developers conference held by Huawei was postponed because of safety measurements of the coronavirus outbreak in Wuhan, China which by now made more than 17 victims killed by the virus.

We will probably see more companies adopting this kind of precaution these days, considering the type of emergency.

According to a Reuters report, Foxconn CEO Terry Gou also advised his staff not to travel in China during the upcoming Lunar New Year period.

Another drastic, but much-needed procedure is the city of Wuhan being on lockdown, with its airports and train stations closed. Hopefully, this measure will be somehow efficient, but Gauden Galea, the World Health Organization’s China representative Gauden Galea is not so optimistic “to my knowledge, trying to contain a city of 11 million people is new to science. It has not been tried before as a public health measure. We cannot at this stage say it will or it will not work.”