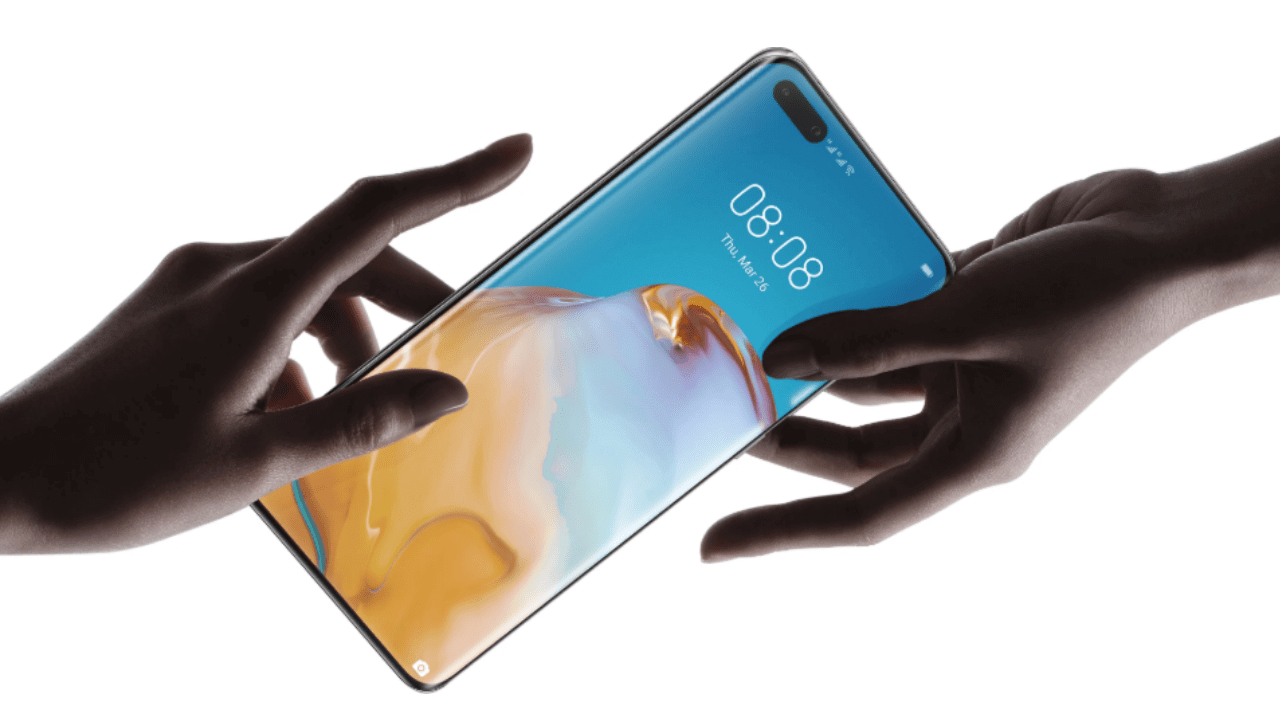 The tech industry might have turned its eyes toward the Ukraine-Russia conflict but that doesn’t mean suspicious Chinese companies were let off the hook. Huawei, banned by the U.S. and other four countries, just got the ax in another big country.

After being banned in the U.S., the U.K., Australia, and New Zealand, it’s Canada’s time to show Huawei the door.

Last week, Canada officially announced they would be prohibiting Canadians from acquiring new Huawei equipment. Also, providers using older versions of the Chinese company’s hardware are to cease doing so by June 2024.

“Let me be very clear: We will always protect the safety and security of Canadians and will take any actions necessary to safeguard our telecommunication infrastructure,” said François-Philippe Champagne, the country’s Minister of Innovation, Science, and Industry.

As you can imagine, China’s foreign ministry retaliated: “We will take all necessary measures to safeguard the legitimate interests of Chinese firms.”

For Huawei, this is another big hit into their already bruised ego and revenue stream. If in 2019, outside sales amounted to 49% of their total phone shipments by Q2 2020, those had dropped to 28%!

Even without the influence of the U.S. administration decisions – kicked off by Trump and continued by President Biden -, Canada had a rocky relationship with Huawei.

Huawei’s Chief Financial officer, Meng Wanzhou, was arrested in Vancouver in 2018 for lying about Huawei’s ties with a company connected to Iran. It was last year that she finally reached an agreement with U.S. prosecutors to gain her freedom.

It seems that banning Huawei was just a matter of time for Canada.