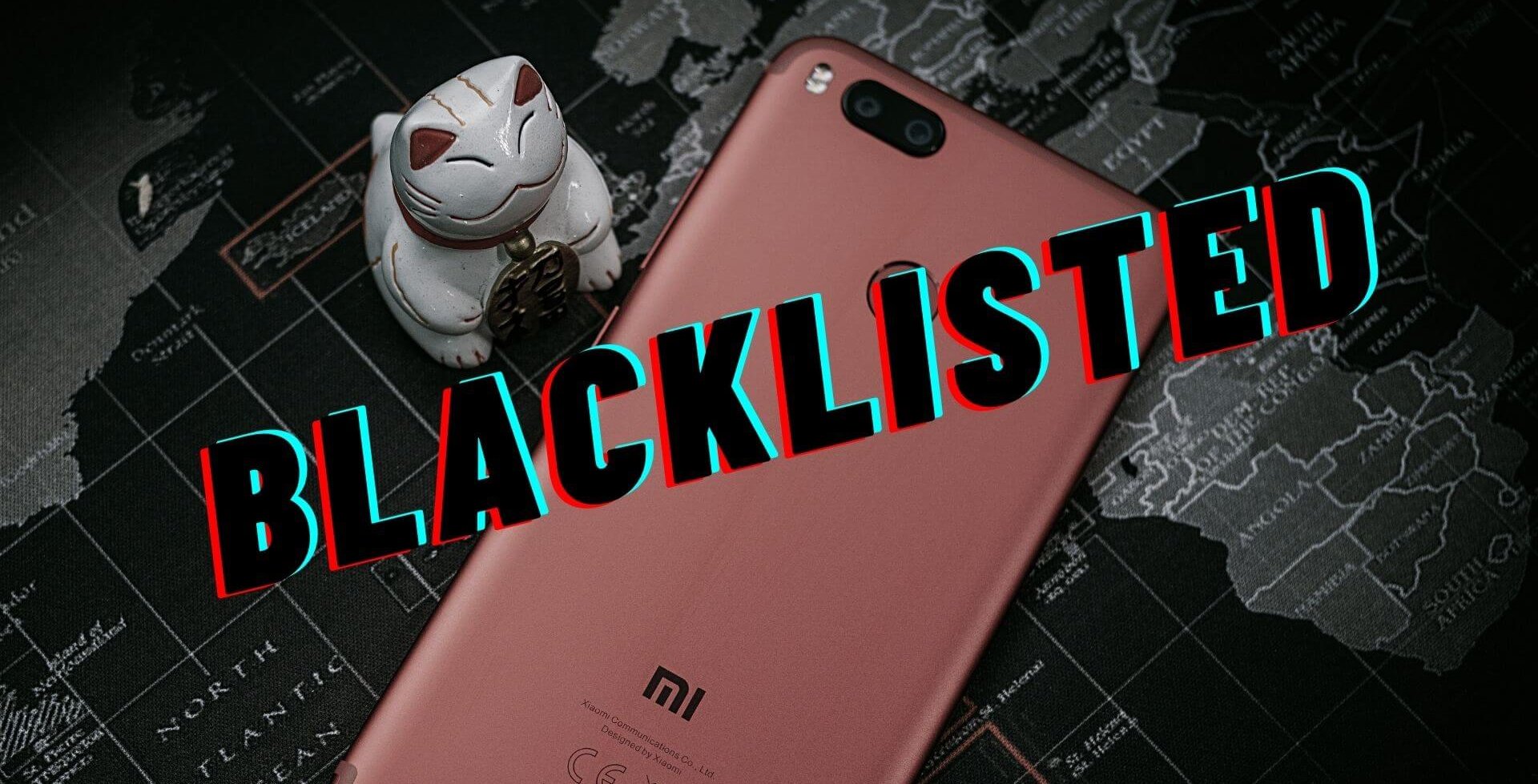 Trump’s administration is coming to an end in a couple of days but that doesn’t mean it can’t pull out all the stops still. The U.S.’ campaign against Chinese electronics manufacturers may have started with Huawei but it might end with Xiaomi.

Xiaomi has just been blacklisted by the officials, as it was deemed a “Communist Chinese military company”, and under late November’s Executive Order, forbidden to accept capital from American securities and investment companies.

Why? Because United States investors that trade on public stock exchanges would otherwise find themselves in the position of financing “the development and modernization of [PRC] military”.

Of course, Xiaomi has firmly denied any connection to the Chinese military: ” The company reiterates that it provides products and services for civilian and commercial use. The company confirms that it is not owned, controlled, or affiliated with the Chinese military, and is not a “Communist Chinese Military Company” defined under the NDAA. The company will take appropriate course of actions to protect the interests of the company and its shareholders.”

These accusations come at a particularly interesting time, as Xiaomi has become the third biggest smartphone maker worldwide.

With their recent phone launches and plans of going global, it’s obvious Xiaomi is targeting the U.S. phone market, hoping to get ahead of Samsung and even Apple there. Until now, though, all it managed to do is sell other smart devices on a US version of Mi.com.

So, Trump Administration’s desperate move is nothing unexpected, although it lacks the viciousness of their Huawei ban.

How is Huawei getting banned different from Xiaomi being blacklisted? Well, Huawei is on the Department of Commerce’s “entity list”. This means no US company or any other company that uses US technology can do business with the Chinese company. Huawei can’t legally import products of US origin.

Xiaomi, however, is only on the Department of Defense’s “Communist Chinese Military Companies” list (Huawei is on this list, too). So, in Xiaomi’s case, only US companies are being deterred from investing in the Chinese phone maker, investing being the keyword here.

It also implies that all American stakeholders that have invested in Xiaomi need to backtrack by November 11, 2021.

With the Biden Administration getting ready to take the reins, the order could be overturned.