Telegram Shuts Down Hundreds of Calls for Violence... but Is That Enough? 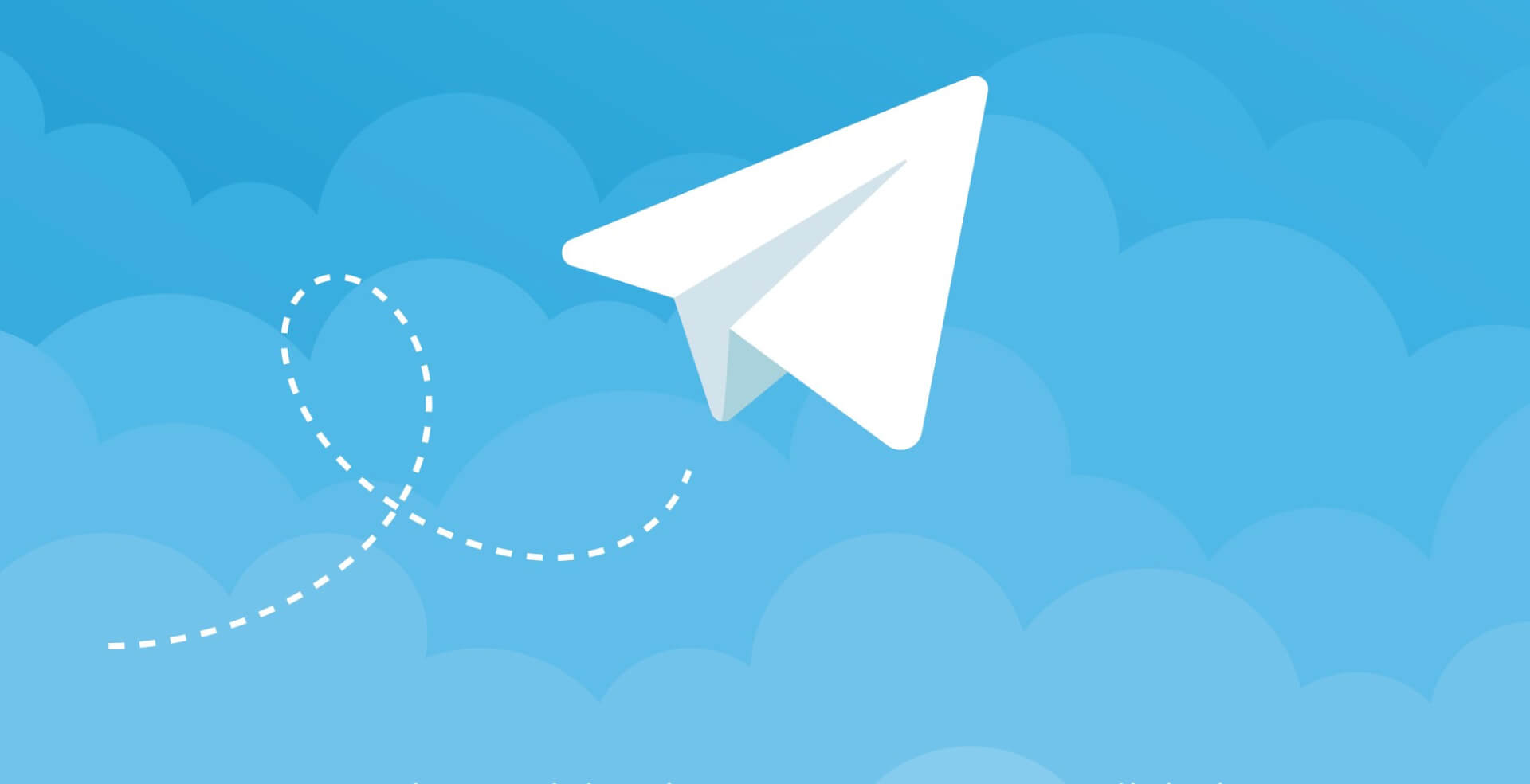 Telegram Shuts Down Hundreds of Calls for Violence… but Is That Enough?

In the wake of WhatsApp‘s worrying privacy policy update regarding data sharing with Facebook, two messaging apps saw a huge influx of users. One of them was Telegram, well-known for its tighter security protocols, protocols that incidentally showed their prowess in stopping calls for violence recently.

Telegram founder Pavel Durov stated that his team had to take down hundreds of public calls for violence, amid rising political fights in the United States.

“In early January, the Telegram moderation team started to receive an increased number of reports about US-related public activity on our platform,” a Telegram statement reads. “The team acted decisively by clamping down on US channels that advocated violence. Thanks to these efforts, last week our moderators blocked and shut down hundreds of public calls for violence that could’ve otherwise reached tens of thousands of subscribers.”

That is certainly commendable but how far does Telegram’s power go? As we all know, their end-to-end encryption makes it impossible to moderate conversations in private chat rooms.

That is certainly one of the most appealing features of Telegram but in threatening situations, such as the one described, I can’t help but wonder if it’s counterintuitive.

By resisting to make those conversations accessible to law enforcement, Telegram is indeed respecting users’ privacy but is it threatening citizens’ well-being all the while?

That’s certainly a question American national security analysts are asking themselves these days.

And if Telegram was of little risk weeks ago, living in the shadow of more popular messaging apps like WhatsApp, that’s not true anymore.

In fact, Telegram has amassed more than 500 million active users in the last week, with 25 million joining over a three-day period, outraged by WhatsApp’s policy change:

What do you think: are users running from one evil just to encounter another?

Telegram Shuts Down Hundreds of Calls for Violence… but Is That Enough?