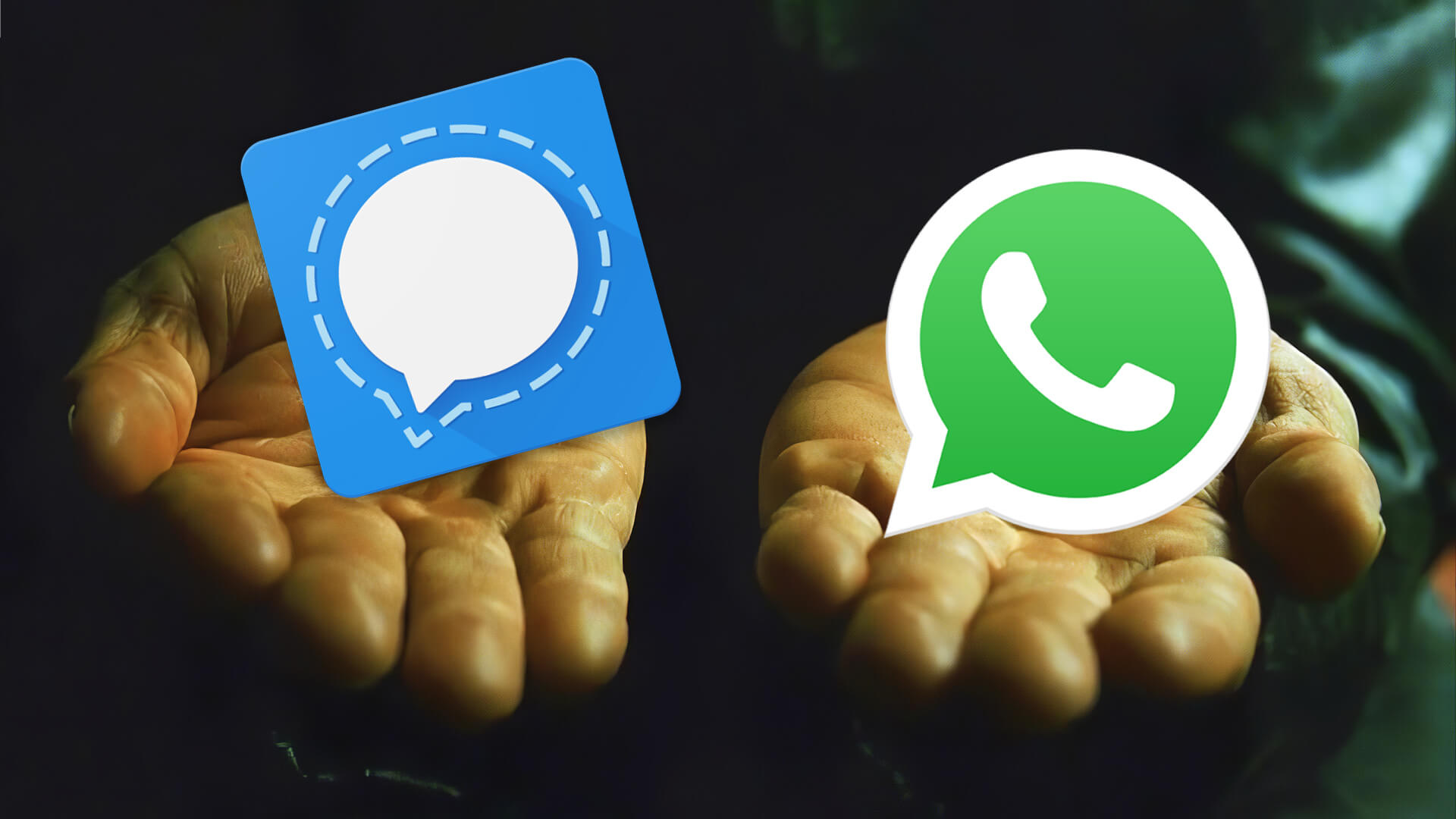 The war for privacy continues. After finding itself in hot waters and witnessing how millions have joined competitive messaging apps like Telegram and Signal, WhatsApp has come forward.

It’s not enough to be owned by a giant to be in the top, apparently. In fact, in WhatsApp’s case, being owned by Facebook did not help in the least when the app announced that starting February, some user data will be shared with their parent company.

The news was met with backlash and even boycott from people like Elon Musk and Jack Dorsey, who showed their public support for Signal, one of the most secure messaging apps on the market right now.

Signal and Telegram, incidentally, felt a surge in sign-ups overnight due to this privacy scandal:

WhatsApp felt that was incentive enough to speak up. After all, Facebook kept mum on the matter and the company has a history of “accidentally” ignoring users’ rights.

So, it went on Twitter and added a new FAQ page on its website to clarify matters.

For a company that’s been keen on using end-to-end encryption, sharing your messaging data seemed like an odd move from the start.

So, maybe it’s not a shock that, come February, WhatsApp will start sharing with Facebook your exchange businesses, not your private messages with friends: “We want to be clear that the policy update does not affect the privacy of your messages with friends or family in any way. Instead, this update includes changes related to messaging a business on WhatsApp, which is optional, and provides further transparency about how we collect and use data”.

Of course, that doesn’t change the fact that the move was most likely made to help Facebook’s throng of advertisers.

That also doesn’t change the fact that WhatsApp gave existing users the option to opt out of data sharing with Facebook for just a little while five years ago.

Since then, if you hadn’t manually opt out or if you were a new user, WhatsApp would treat you as such and share your phone number and profile name with its parent company.

If that sounds confusing and you’re still feeling unsure who to trust, if anyone, there are a couple alternatives.

First up is Telegram, which collects only contact info, user ID and contacts and has end to end encryption – although it has to be enabled and takes place for messages in secret chats.

Then, you have Signal, which is not only backed by an NGO but collects just your phone number and encrypts almost everything.

Ultimately, the decision is yours. After reading carefully WhatsApp’s new privacy policy, it’s up to you to decide what data you’re fine to share and with whom. And if less is more for you, then check the rest of the messaging apps out there and read the fine print 😉