The Best TV Shows Cancelled in 2020 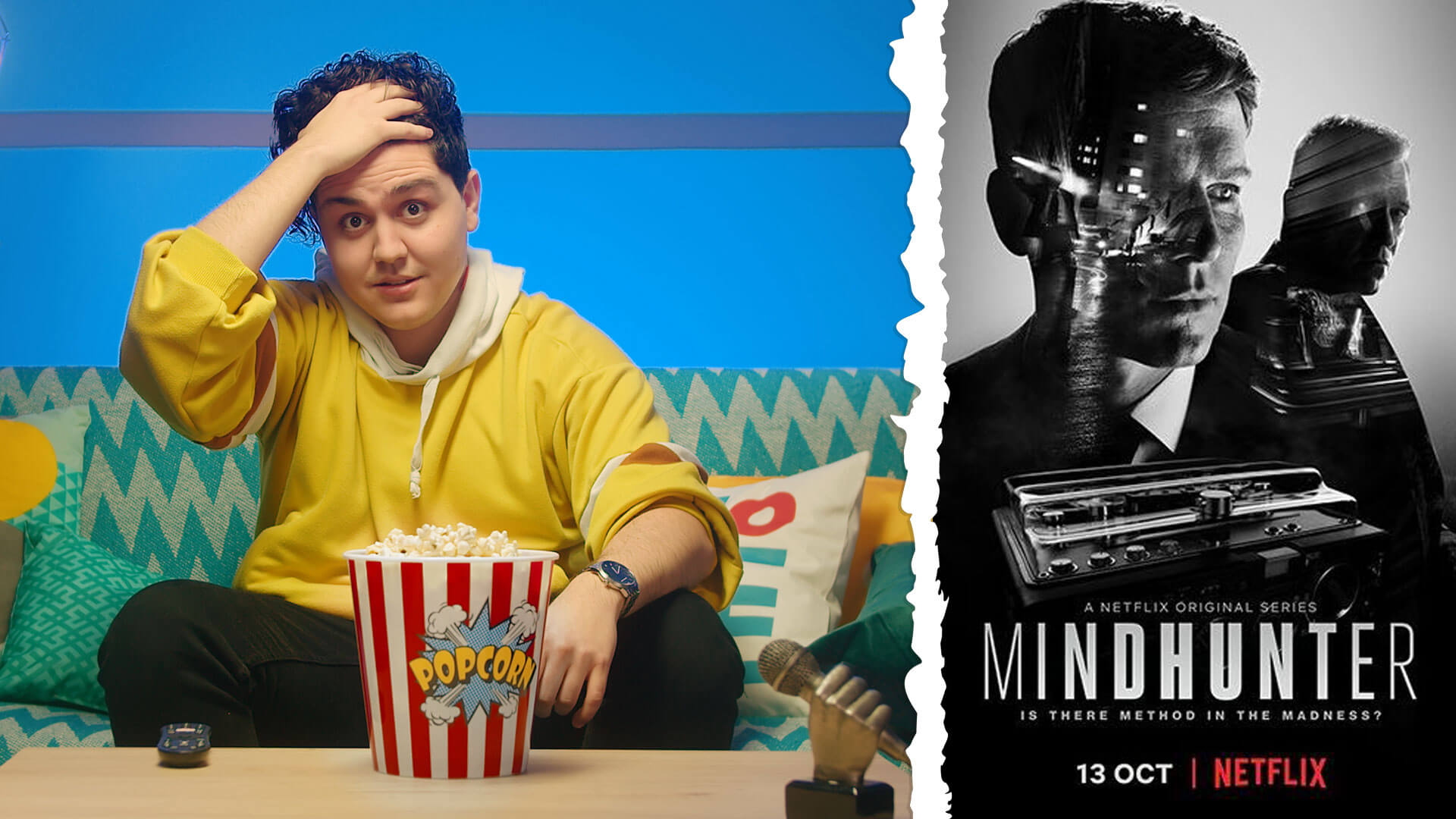 Who in the world wants to watch a cancelled show? Just because 2020 killed these shows, it doesn’t mean you have to as well.

It’s been a crazy year for everyone and everything, so, with the help of our TiVo Stream 4K, Victor uses this Streamland episode to pay homage to all the great content that lost its chance for a new season.

We reviewed everything that happened on streaming platforms this year, so check out the top 5 cancelled shows in 2020.

But first, to sweeten the blow of all those amazing stories not getting renewed, let’s start with some good news.

Remember The Boys? If you simply loved this Amazon Prime series, then add Invincible to your watch list.

Robert Kirkman, the creator of the Walking Dead series, is pulling out all the stops for his Amazon Prime exclusive show, called Invincible.

If you’re into comics, then you’d know by now the source material. If you’re not, it basically goes like this.

Mark Grayson, the main character, is just a regular 17 year old but his dad, Omni-man, is basically the strongest superhero on the planet.

Stuff happens and eventually Mark ends up with superpowers of his own, which sounds good, but it goes sideways. Kinda like in The Boys, Invincible shows superheroes can be real assholes, and this Omni-man dude is on a whole nother level.

You’d think having Kirkman is the highlight of Invincible, but the cast for this 8 episode, hour long series, is really… the best I’ve ever seen!

Steven Yeun of Walking Dead plays the main character. JK Simmons of Spiderman fame is his dad. Then you have Oscar winner Mahersala Ali, who made season 3 of True Detective on par with the first, plus Seth Rogen aaand Mark Hamill.

With this awesome show on the horizon for 2021, let’s see the best and brightest shows of 2020…which ruthlessly got the axe.

Who knows, maybe if more people watch them, they get a second chance?

Hit play on the video to see what we recommend and subscribe to our YouTube channel for more great ideas of what to watch on streaming apps.

Don’t forget to hit the bell button to be the first who sees when we upload new episodes!