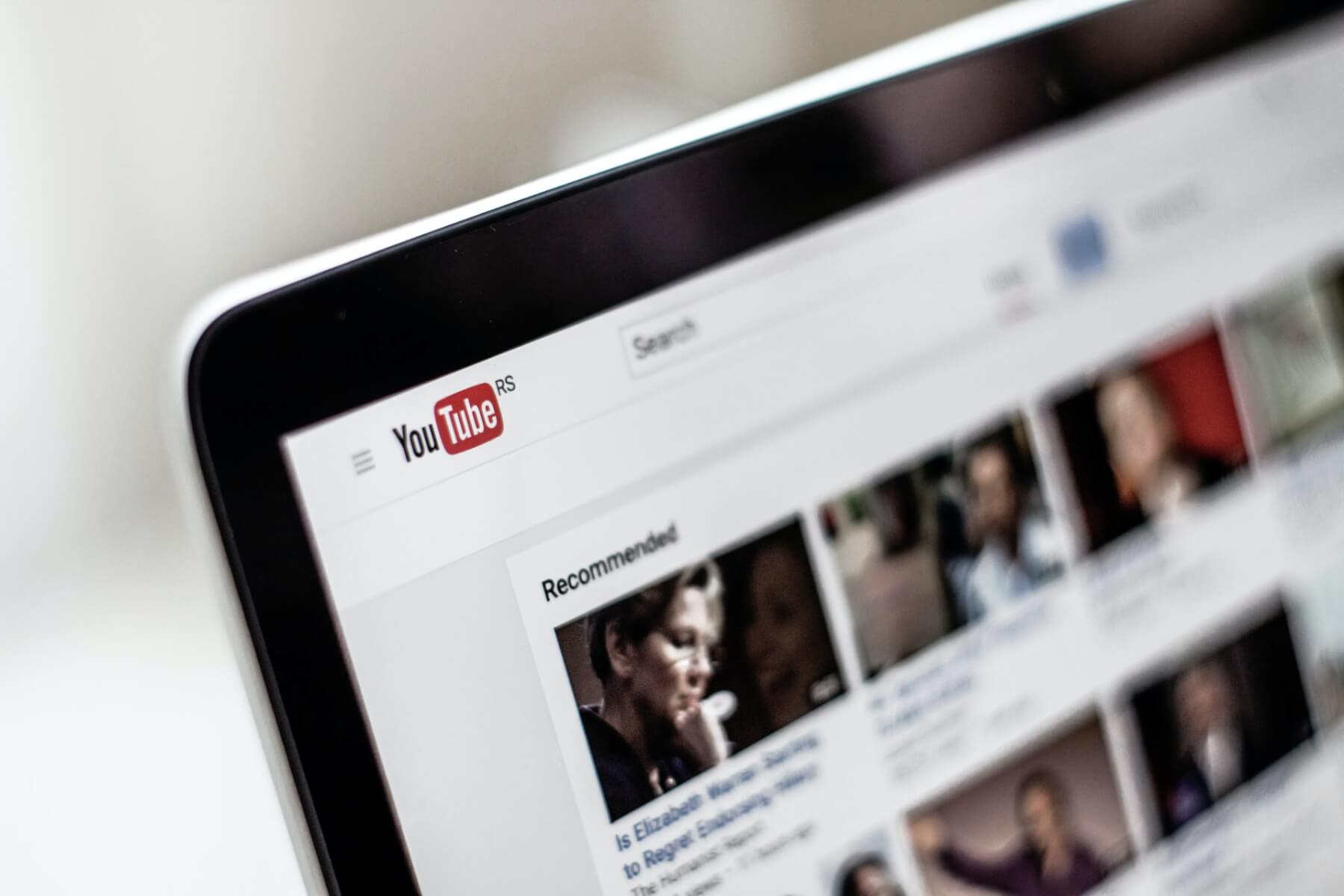 When breaking their policies, YouTube has intervened by deleting accounts or removing videos. It seems that when it comes to Ukraine and Russia conflict-related videos, the company had to take unprecedented action, taking out thousands upon thousands of content pieces.

Fake news and disinformation flooded YouTube since Russia’s invasion in Ukraine to the point that the company found itself in the unlikely position to remove no less than 70,000 videos!

According to The Guardian, besides removing dozen of thousands of videos YouTube also suspended about 9,000 channels.

All the content removed had denied or trivialized the invasion prompting YouTube to do this major sweep.

Of course, these numbers did affect the viewership and content creation in Russia, where YouTube has more than 90 million users.

On the other hand, in Ukraine, real news about the invasion still generated more than 40 million views, showing that there is still credible content to be consumed on the platform about the bloody war.

How To Spot All The Disinformation, Propaganda and Fake News About The War In Ukraine