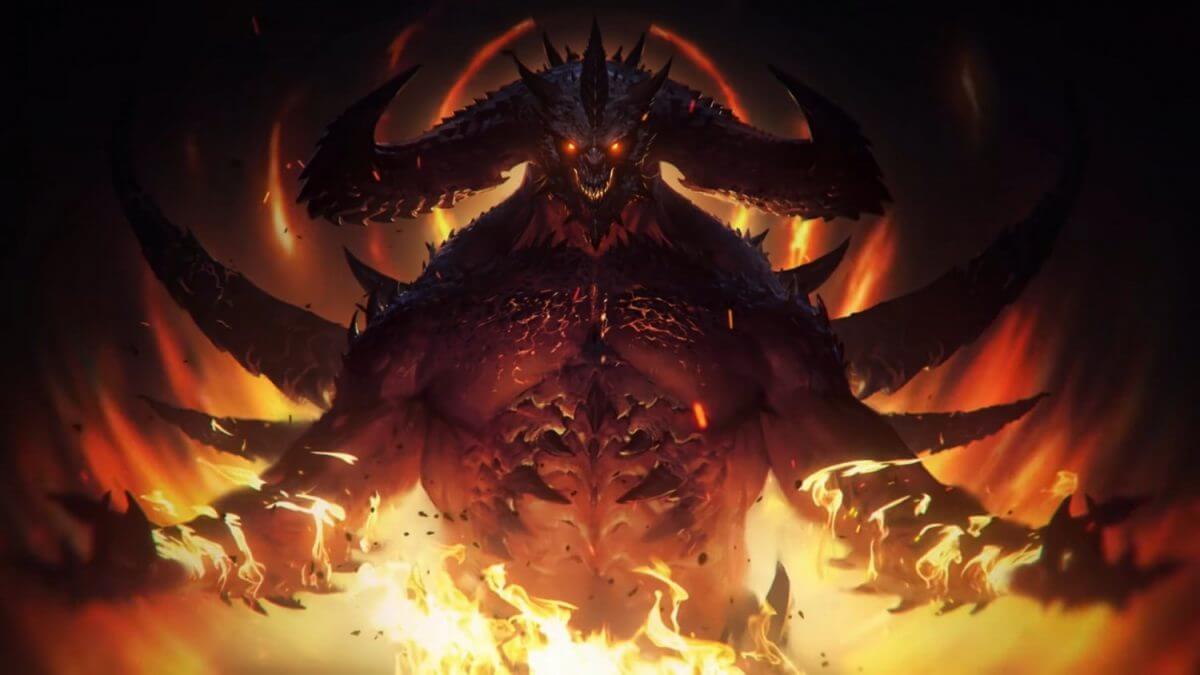 We have been waiting for a long time but Diablo Immortal is slated for a June release this year and everyone is pretty excited about it. Rightfully so: after all, Blizzard announced the game back in 2018!

Eventually, the company announced that the game will be released on PC, iOS and Android on June 2nd, 2022. Here is a round-up of what we know about it so far.

Diablo Immortal takes place in the years between Diablo II and Diablo III. This gap in the game’s lore will be filled with events that the fans have known about but never got to experience first-hand.

Five years after the destruction of the Worldstone, Sanctuary is about to give up all hope as ancient evils gather to exploit the pieces of the artifact, putting humanity in far more danger than it has ever been.

In a moment of desperation, Archangel Tyrael destroyed the corrupted Worldstone, thinking that his sacrifice would be a sufficient price to end its dark influence. However, even in pieces, the fragments of the stone continue to contaminate everything they touch. Only new heroes can stop the world from plunging into even deeper chaos.

The adventurers will travel around the world of Sanctuary to find the fragments of the Worldstone and complete what Tyrael started.

You will have six classes to choose from: barbarian, crusader, demon hunter, monk, necromancer and wizard. Each of them offers a unique play style and, the more Worldstone Shards you collect, the more you will be able to customize your character and fine tune their abilities.

Diablo Immortal however, introduces a new MMOARPG (Massively Multiplayer Online Action RPG) experience to the series. Players will share a huge world with others as they explore Sanctuary, where they can choose to form a band of up to eight people in order to take on different challenges. There will also be the option to join or create a clan of up to 150 players and a PvP system.
You can still choose to play solo but you have to keep in mind that most of the content does require a group in order for you to play it.

The Cycle of Conflict feature will allow the players to join forces and fight until the best player on the server is the last one standing. This player will become leader of the immortals but this crown comes with the heavy cost of them having to continue to defend it against the others that also covet it.

The game will be free to play, though there will be optional in-game purchases available and, according to Blizzard, new zones, expeditions and character classes will continue to be released as free content as time goes by.

Judging from the images released from the closed Alpha, the visual quality of the game is nothing to laugh about. However, the required specs are not very high, as you can see below.

According to the information released by Blizzard, you won’t need a super powerful computer to run the game.

The game can be downloaded from the Google Play store if you have an Android device and from the App Store if you own an iPhone. For the PC version, you will need to visit Battle.net.

Are There Differences Between The PC and Mobile Versions?

Upon release, the games will not be different and this was confirmed by the game’s director, Wyatt Cheng. The only difference you might notice, of course, will be the higher resolution of the PC version.

You Can Now Play The First Diablo For Free, In Your Browser

However, this might change in time, depending on player feedback, which means that the desktop and mobile versions will have some gameplay differences. But this is something the company is still looking into so there’s no certainty, for the moment at least, that Blizzard will lean one way or the other.