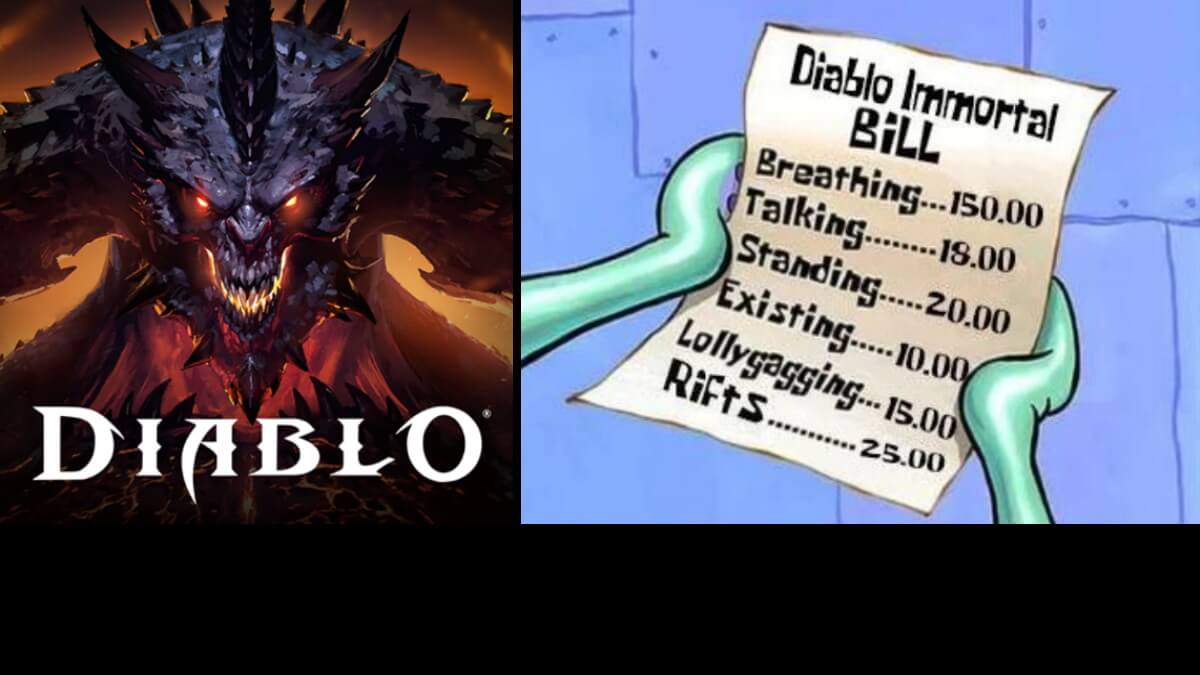 Ever since its announcement, Diablo Immortal has faced an incredible amount of backlash from fans of the series – but that doesn’t translate to any lost sales.

Even though most Diablo fans hated the idea of a mobile Diablo game based on the free-to-play model, fearing microtransactions would dilute and spoil the gameplay, Blizzard is, well, raking in the dough.

Just last month, one gamer calculated that it would take a player more than $500,000 to fully max out a single character, which created even more backlash against Blizzard’s implementation of microtransactions. Still, it seems bad press cannot slow down Diablo Immortal at all.

In that interval, Blizzard earned from players more than $1 million per day. On June 11, players spent $2.4 million, the best day since Diablo Immortal’s launch.

So far, AppMagic says Blizzard has earned $48,988,970 with just the mobile version of Diablo Immortal, a sum which doesn’t include the PC version but does take into account the fees demanded by both Apple and Google for hosting the game in their store.

Right now, Diablo Immortal isn’t available in Belgium or the Netherlands, as those countries’ laws ban loot boxes and have tight gambling restrictions.