Blizzard's Diablo Immortal: What Is It, When Is It Coming And What To Expect 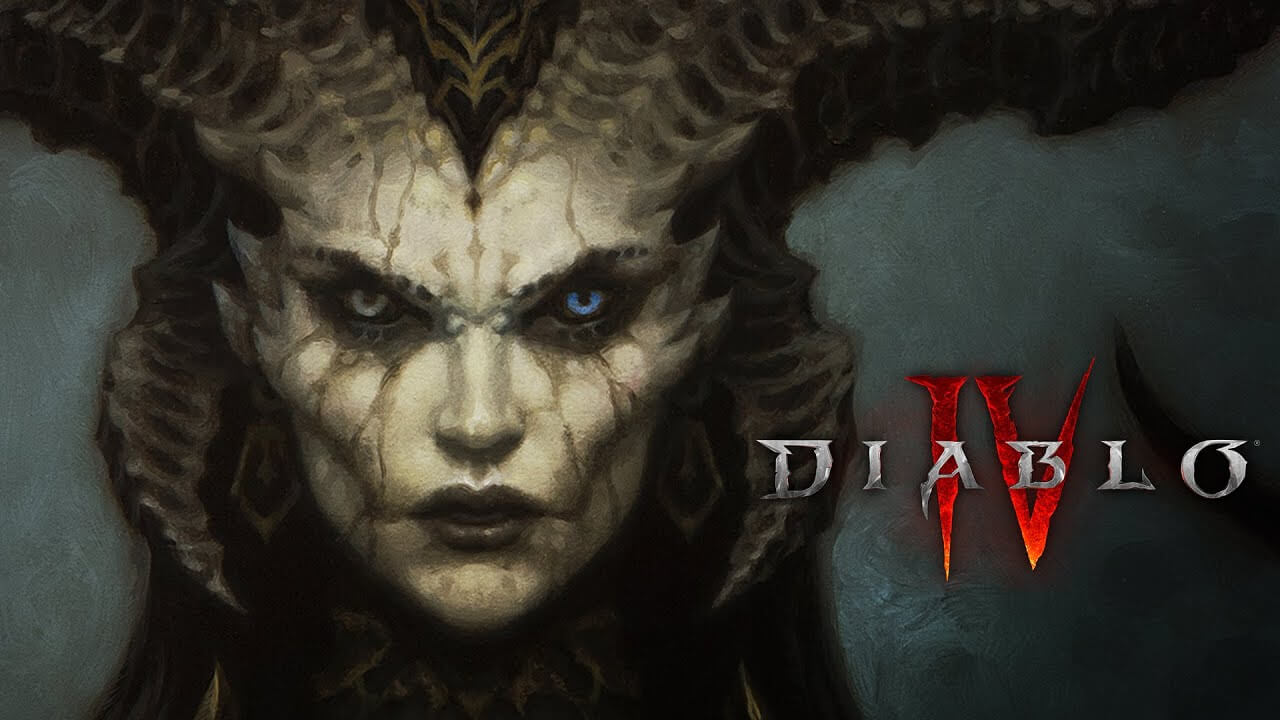 Blizzard’s Diablo Immortal: What Is It, When Is It Coming And What To Expect

Blizzard officially announced Diablo 4 during Blizzcon 2019 and the fans have been waiting anxiously for its release ever since. A year before however, the company also mentioned that it was working on a mobile game dubbed Diablo Immortal.

With amazing predecessors to live up to and a global pandemic added to the mix, the release of the game has been postponed time and time again.

In between a global pandemic, leadership changes, sexual harassment scandals, employee protests and lawsuits, as well as a Warcraft mobile game in the making, Activision/Blizzard has had its hands full and it’s no surprise that the delays have piled up one on top of the other.

In the meantime, in order to bridge the gap and maybe appease some fans, Blizzard has started working on a mobile game called Diablo Immortal and the buzz around it seems to have surpassed that of Diablo 4.

This buzz however, was mostly negative, at least in the beginning: Diablo Immortal was immediately met with disdain and seen as nothing more than a big hurdle that just delayed the release of Diablo 4, arguably one of the most anticipated games of the past few years.

Once a number of players have gone through the beta and alpha experience, a number of positive reviews began to surface and the opinions of the fans have since shifted.

The game has gone through three player tests thus far, which is a very lengthy process for a mobile game. The first test was a technical alpha, followed by a closed alpha and, finally, a closed beta, which ended at the beginning of January of this year.

So, What Is Diablo Immortal’s Storyline?

Well, for the most part, the game is the same ol’ Diablo we all know and love. Of course, the controls are different, since you only have the phone touchscreen to interact with the world around you.

You Can Now Play The First Diablo For Free, In Your Browser

The game is set five years after Diablo 2, which means that the players will explore the events following the destruction of the Worldstone and how it all led to the world they will eventually inhabit in Diablo 3.

What About The Diablo Immortal Gameplay?

Diablo Immortal will still feature six classes the fans know well by now: Barbarian, Demon Hunter, Monk, Necromancer, Crusader and Wizard. However, the Witch Doctor, which also happens to be a fan-favorite, is missing.

We’ll find Tyrael, Malthael, Leah, Deckard Cain as well as Valla and Josen from Heroes of the Storm in the game as well as villains such as Ball and Skarn.

Diablo Immortal will be bringing new abilities and techniques to the table and the six classes will work together like never before – they will be able to combine abilities, which should be a lot of fun for co-op games.

The players will also be able to charge their Ultimate Abilities through repeated attacks, which will allow them to release large, strong attacks that will help them during more difficult battles.

Aside from these new abilities, the number of players that can now form a team seems to have increased from Diablo 3’s four, to as many as ten.

The Diablo Immortal Twitter account has also been tweeting entries from the Horadric Bestiary and these tweets reveal more of the creatures the players are likely to come across during their hellish adventures.

Blizzard has confirmed in a December 2020 announcement that the game will be free-to-play:

“We plan on supporting Diablo Immortal with a constant cadence of free content, including new gear, features, classes, stories, and areas to explore. We also want to make sure every purchase feels fair and is guided by a clear set of values that place an emphasis on the player experience for all players.”

In-app purchases will still be an option, but they won’t involve buying gear. Instead, the players will buy gems or crests and will be able to reforge items.

Immortal also has a Battle Pass progression system.
If the players complete Seasonal Quests and other, similar in-game activities, they can earn rewards. The Battle Pass has paid and free tracks to choose from: the free track allows for rewards such as Reforge Stones and Crests while the paid tracks allow the players to access exclusive cosmetics and other, yet undivulged rewards.

What Platforms Will It Be Available On?

Blizzard said it has no intention of bringing the game to either PC or consoles, instead, it will be launching on Android and iOS exclusively.

Diablo Immortal does have controller support, if that’s something you’re into when playing mobile games. You can control the character and execute abilities with it. During beta however, no controller support was available for UI elements, though this will change later on.

What Are The Device Requirements?

A blog post regarding the Alpha for Diablo Immortal was published last year, which had a few details about the device requirements for the game.

As for Apple phones, you’ll need an iPhone 8 and higher and at least iOS 12.

When Will Diablo Immortal Be Released?

At this point in time, Blizzard has not announced a release date for the game. The company plans to release Diablo Immortal during the first half of 2022, as long as everything goes to plan.
This means that we can see it pop up at any point in the coming months.

Blizzard’s Diablo Immortal: What Is It, When Is It Coming And What To Expect