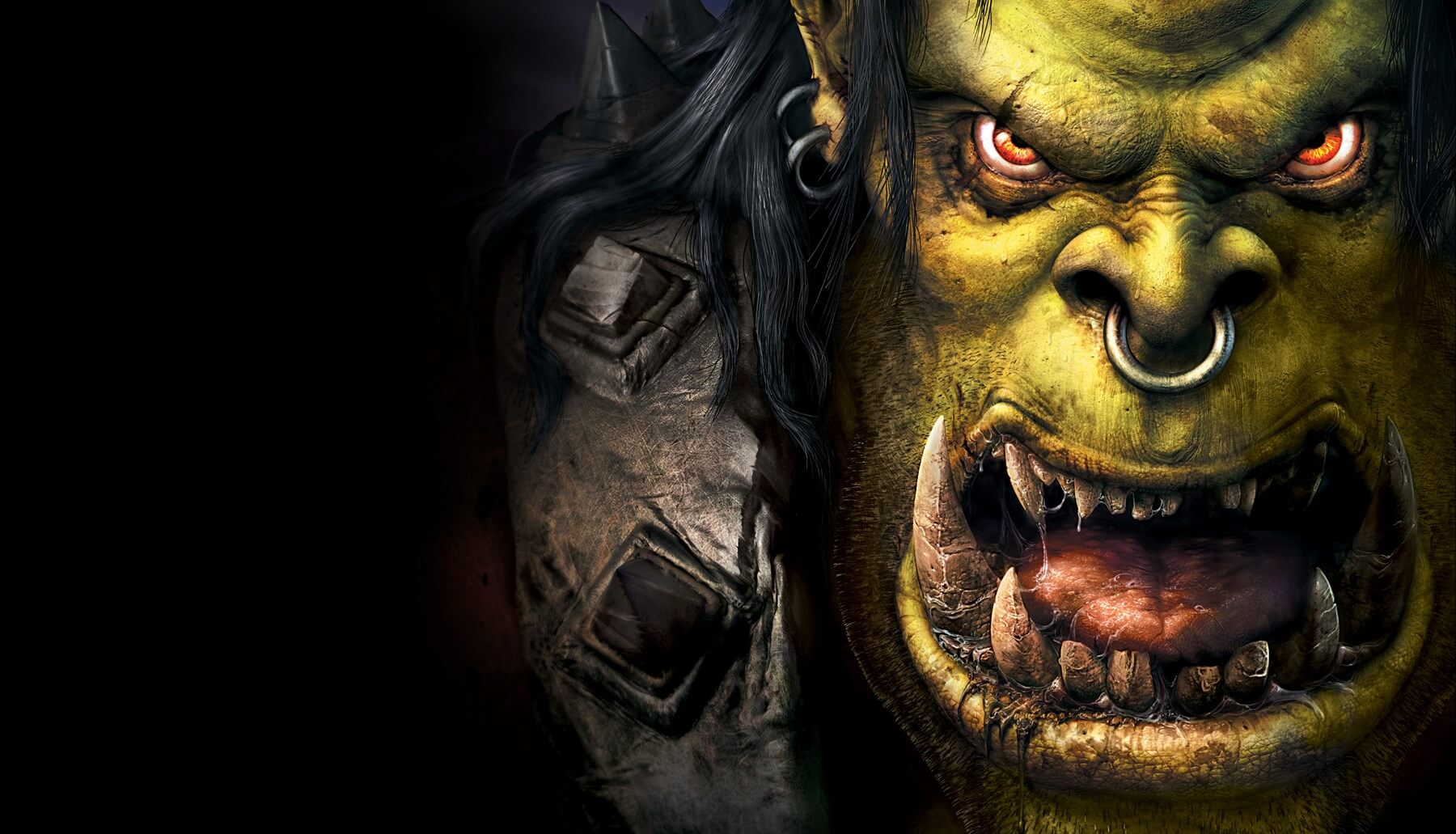 Smartphones have become primary gaming devices for a lot of people in the past few years and we have witnessed a lot of big names in the industry creating games designed solely for mobiles.

Now, another company joins the arena: Blizzard, who confirmed that it’s working on a mobile Warcraft game.

This news doesn’t necessarily come as a surprise: back in 2021 Bobby Kotick, Activision CEO, did mention during an earnings call that Blizzard was in the process of developing mobile Warcraft games.

“In our Warcraft franchise, we intend to deliver more frequent premium content to sustain and expand the World of Warcraft community,” Kotick had said. “”And we’ve made multiple, mobile, free-to-play Warcraft experiences and they’re now in advanced development based on our franchise’s beloved IP.”

The official confirmation was made during Activision Blizzard’s Q4 2021 fiscal report, delivered as a press release, when the company revealed that it wants to bring Warcraft to mobile players later this year. While Blizzard has already mentioned that a Warcraft mobile game was in development, this is the first time the company has been forward regarding a launch window.

“Blizzard is planning substantial new content for the Warcraft franchise in 2022, including new experiences in World of Warcraft and Hearthstone, and getting all-new mobile Warcraft content into players’ hands for the first time,” Blizzard said.

Rumors suggest Blizzard is developing an AR-based game similar to Pokémon GO but the company is also working on “more mobile Warcraft experiences” so the AR game may be just one of several projects Blizzard is working on. In addition to Warcraft, a mobile title of Diablo: Immortal is planned for the first half of 2022.

That’s pretty much everything Blizzard was willing to share. The fans hope there will be plenty of games to choose from, so fingers crossed.
What we do know however, is that the game (or games) will be free to play, which is pretty awesome news.