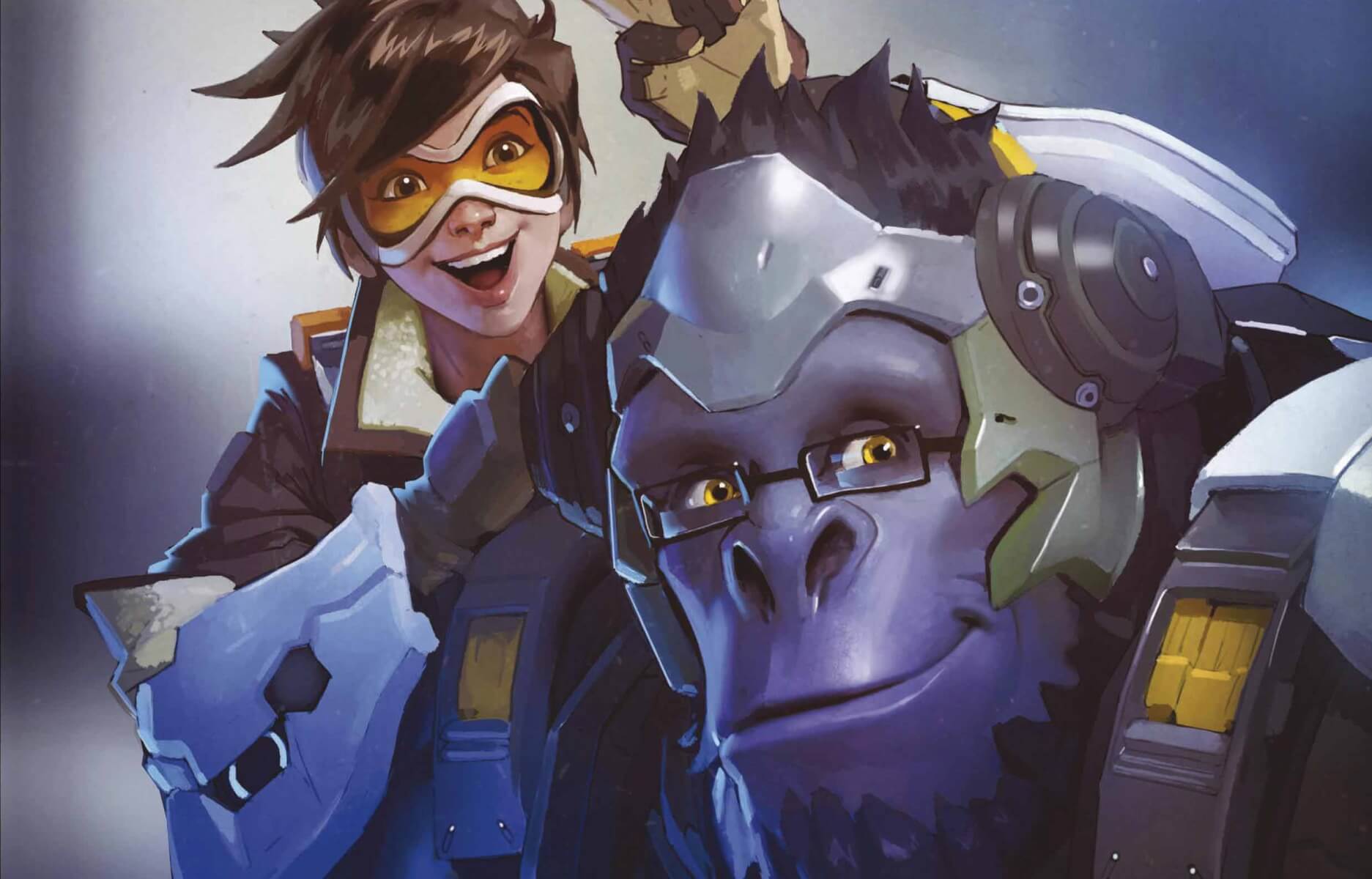 Microsoft announced earlier today that they will acquire Activision Blizzard for $68.7 billion. The deal seems almost out of nowhere, with CEO of Microsoft Gaming Phil Spencer even declining to make substantive comments about Activision Blizzard when asked in a recent interview. However, this deal has actually been in the works for quite some time now.

According to a Bloomberg report, Spencer had inquired about an acquisition last year. Sources from the journal say that “Microsoft looked at Activision’s situation, given all the negative attention and pressure on Kotick, and wondered if the beleaguered CEO would be willing to do a deal.” While Kotick did not want to sell, given the controversy, he had little power to stop the deal and no other companies seemed to have outbid Microsoft.

Placing Activision Blizzard under Microsoft’s umbrella not only gives them a catalogue of well-played games, it apparently was also part of Microsoft’s strategy looking towards monetization and the metaverse. The former comes in the form of Activision Blizzard’s mobile division which could help transition Microsoft’s first-party games to mobile and give the company its own pre-existing set of mobile games like Candy Crush and Call of Duty mobile edition. The latter appears to be more a continuation of Xbox’s current agenda, which is to place games first and let the virtual communities formed in games guide how the company looks to shape the metaverse.

The acquisition is also particularly interesting because Activision Blizzard games often rely on large player bases and heavy monetization strategies (see Call of Duty and Overwatch). These multiplayers games becoming Microsoft exclusives could limit the player base, thus making the games less fun and (for the company) less profitable.

Perhaps with this line of thinking, Spencer did note in an interview that to “players out there who are playing Activision Blizzard games on Sony’s platform: It’s not our intent to pull communities away from that platform and we remained committed to that.”

Regardless, there will likely be Activision Blizzard games that will become exclusive to Xbox in the future. The acquisition does put some strain on Sony, which VGC reporting that Sony’s stock on the New York Stock Exchange ended the day down 7.17%. An industry analyst claims that “is more about Microsoft competing with Google, Amazon, Apple, Facebook and others (as opposed to Sony and Nintendo). This acquisition would immediately put Microsoft in a solid strategic position.”