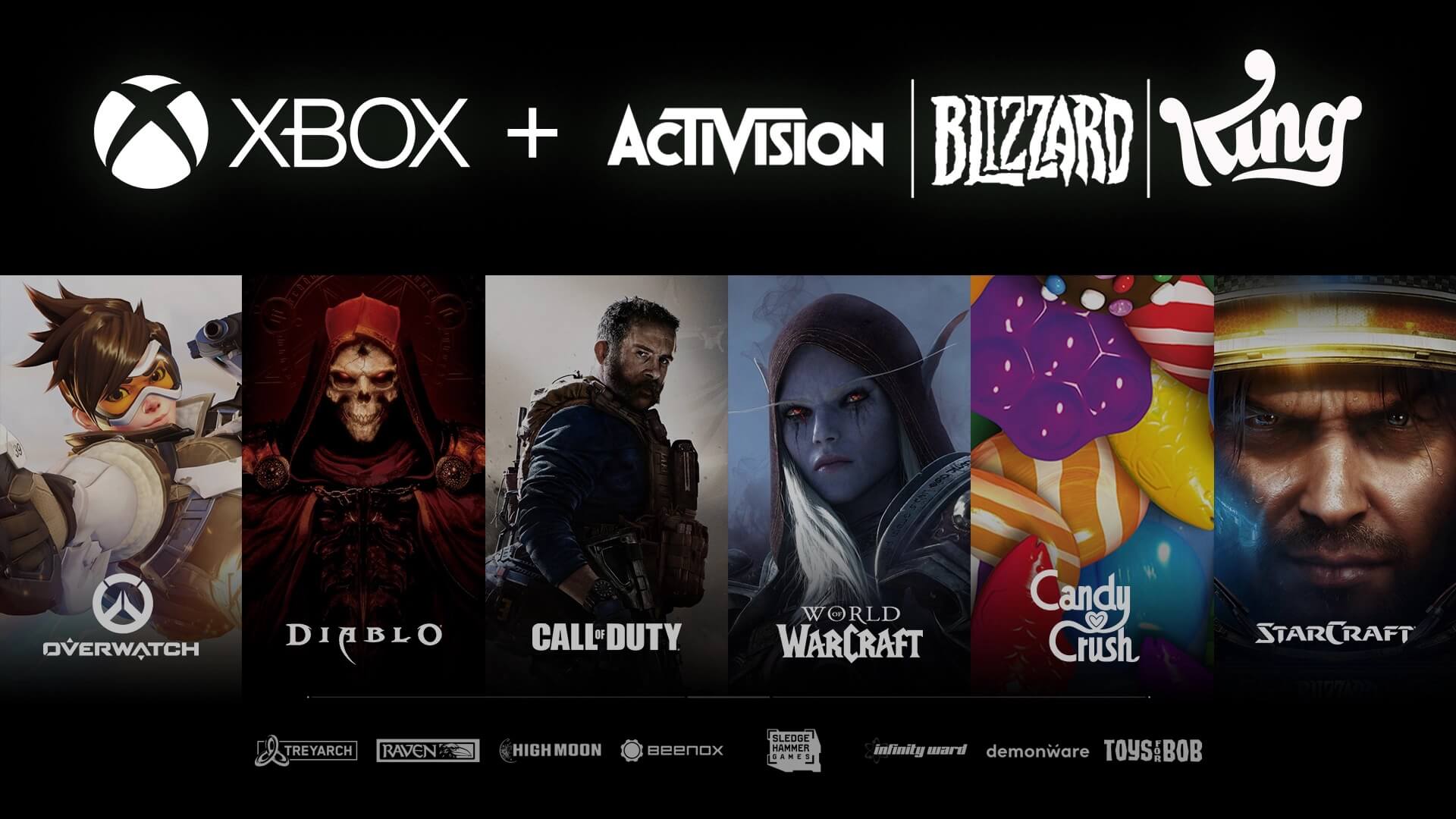 In perhaps its biggest acquisition to date, Microsoft has acquired Activision Blizzard.

As announced on Xbox Wire, Activision Blizzard will soon be joining the first-party developers at Team Xbox. VGC reports that the total cost of the transaction was valued at $68.7 billion, about nine times more than their purchase of Bethesda Games.

By purchasing Activision Blizzard, Xbox will now have the rights to some major games like Overwatch, Diablo, Call of Duty, Starcraft, and more. Additionally, the teams working for Activision Blizzard – High Moon Studios, Infinity Ward, Toys for Bob, Treyarch, and more – will all now work under the Xbox Gaming umbrella.

But perhaps one of the biggest clouds over this acquisition is the ongoing litigation surrounding Activision Blizzard’s culture of sexual assault and gender-based discrimination and harassment. Perhaps in a slight nod to the current state of affairs, Microsoft included in their announced that they are: “committed to our journey for inclusion in every aspect of gaming, among both employees and players… We also believe that creative success and autonomy go hand-in-hand with treating every person with dignity and respect… We’re looking forward to extending our culture of proactive inclusion to the great teams across Activision Blizzard.”

Additionally, Activision Blizzard CEO Bobby Kotick will continue to act as the CEO as the acquisition is being processed. Kotick is said to have overlooked and known about claims of sexual assault at the company yet did nothing about them. Although VGC reports that he will likely step down once the deal is executed, neither Microsoft nor Kotick himself has said so publicly.

All-in-all, the merger represents a big step for both companies. For Microsoft, they add a catalogue of well-received games. For Activision Blizzard, the merger hopefully represents an opportunity to change company culture and bring justice to all those affected.