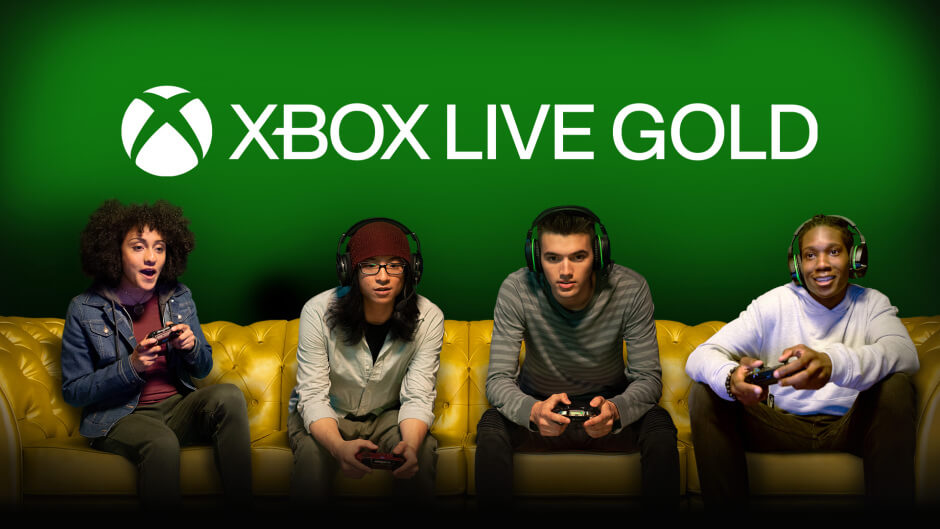 The inner workings of the video game industry are often a well-kept secret. But if there’s one person who is more open than most to talk about the state and direction of gaming, it is Head of Xbox Phil Spencer.

In an interview with the New York Times, Spencer spoke on a range of issues including subscription gaming like Xbox Game Pass, incentivizing game creators, and creating safe guards for young players.

The two most intriguing topics Spencer spoke about, however, was the concept of the metaverse and Xbox’s relationship with Activision.

With the former, the metaverse has gained steam as Mark Zuckerberg announced Facebook’s renaming and new direction with the metaverse. While it may seem as though Facebook is the first major company looking into the metaverse, Spencer highlights how gaming has already provided that virtual gathering space. While once a physical space in the form of the arcades, the virtual continued to harbor that “sense of community, belonging, togetherness” that mark what makes the metaverse so fascinating for many.

For Spencer, he sees games like Minecraft as ways to understand how to advance sense of community within the virtual space. With more online and hybrid work situations due to the pandemic, Spencer noted that Microsoft can “look at these virtual spaces and some of the things that we’ve learned in video games of people coming together to cooperate together to achieve tasks.” It is not farfetched to see work-oriented spaces like Microsoft Teams being designed around principles games like Minecraft have so long been developed around and cultivated.

When asked about company culture and Xbox’s relationship to Activision, Spencer was a little less vocal than expected. Spencer was one of the first gaming executives to speak out after reports of the Overwatch and Call of Duty publisher’s rampant sexual assault and gender-based discrimination.

However, in the interview, Spencer claimed he could not talk publicly about changes happening between the two – he even went as far as essentially saying all that he was not in the business of finger-wagging or punishing Activision – but that Xbox “have changed how [the company does] certain things with [Activision], and they’re aware of that.”

When it came to new releases coming to the Xbox, however, Spencer was pretty mum about that. It is unclear what direction Xbox gaming will take in the coming year but hopefully Spencer continues to be open (and more open) about speaking to his insights on the industry at large.

To listen to or read the full interview, see here.