From Rainbow Six: Extraction To Gran Turismo 7 - Here Are The Most Exciting Games Coming In 2022 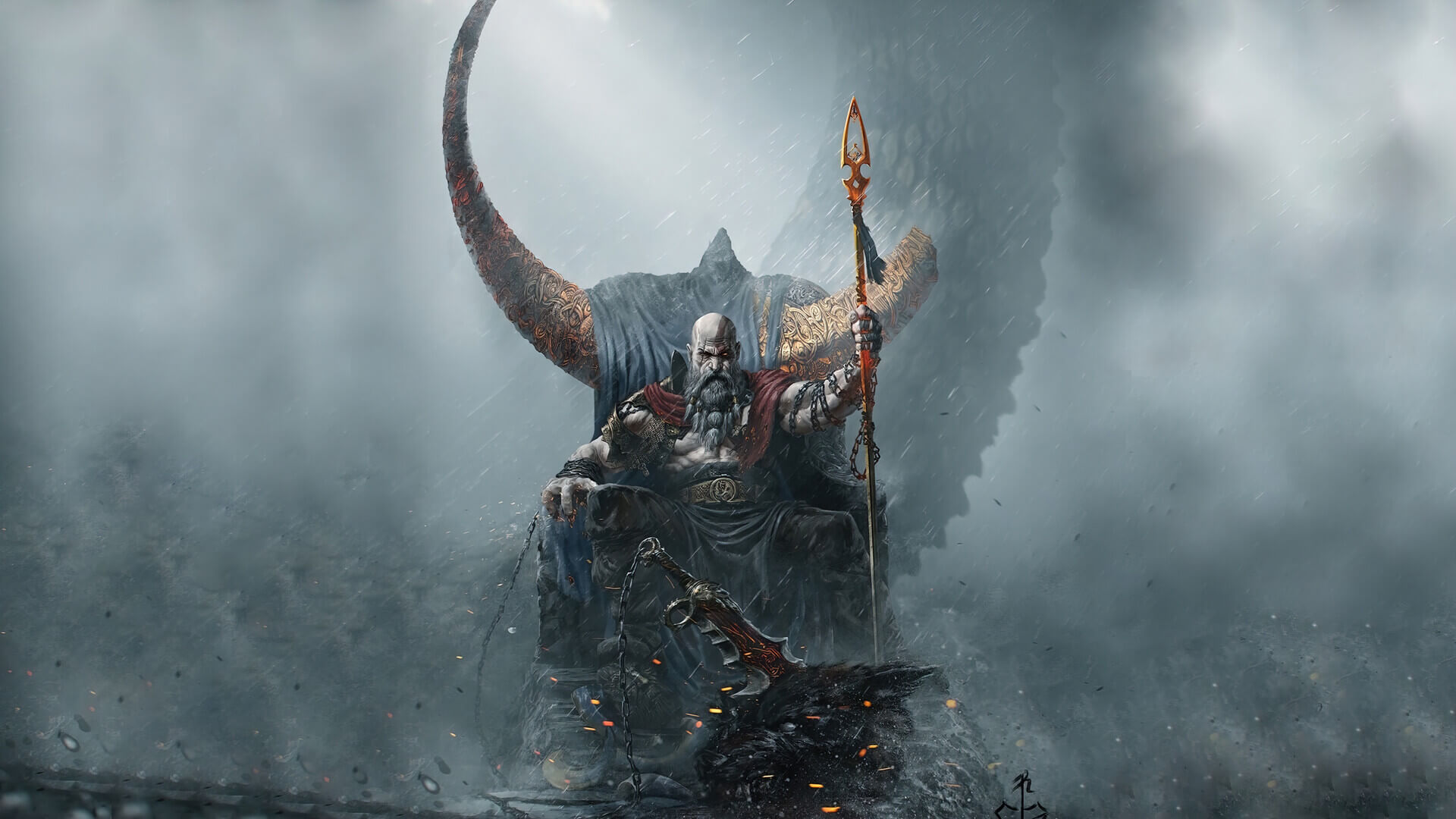 New year…new titles to play?
After a rather uneventful 2021, thanks to, you know, the whole pandemic situation, which delayed the development process of a lot of games and downright postponed a bunch of other video games, it seems like 2022 might bring us the titles we’ve all been waiting for.

In this article we’ve collected just a few of the most important video games that will land on different platforms this year. Some of them have a definite launch date while others just a launch window.

Let’s hope there won’t be any more delays this time and have a look at what’s to come.

This title has to be one of the most anticipated games of this year, so it’s only fair we put it at the start of the list.
The sequel to Horizon: Zero Dawn, released in 2017, Forbidden West sees the return of the determined and courageous heroine Aloy on PlayStation 4 and PlayStation 5.

Aloy will be traveling to the shores of the Pacific, encountering the human tribes and robot creatures that live on the west coast of the United States.
The title will be available as of February 18th.

Coming to multiple platforms on January 20 , the title mixes the gameplay mechanics and main characters of Rainbow Six: Siege and catapults them into an all-new adventure to protect the world from a deadly alien threat.

Designed as a cooperative experience for 1 to 3 players, Extraction is an atypical title compared to the rest of the series, but let’s hope this new formula will make it even more exciting.

Combine the genius of George RR Martin and the talent of Japanese studio FromSoftware, and you get Elden Ring.

The game takes place in the mysterious Lands Between and will debut on the 25th of February.

Despite excellent double remake titles (Pokémon Brilliant Diamond / Shining Pearl) released last November on the Nintendo Switch, Pokémon fans are left wanting for more. So what better way to fill that gap than with a new role playing game?

The game will be released at the end of January and follows a more open-world approach to the gameplay and revolves around a search for the first Pokédex.

The game allows the players to catch the Pokémon, who roam around freely, without having to fight, as well as ‘adopt’ one of the three Pokémon from three different generations at the beginning of the game.

Of course, we can’t make this list without mentioning Gran Turismo. With over 76 million copies sold worldwide, the series is ready to sell 76 million more as of March 4th, when Gran Turismo 7 will launch.

This new chapter in the series is directed by Kazunori Yamauchi and is developed by Polyphony Digital and brings to the players modes like GT Campaign, Arcade and Driving School, as well as a lot of other features that take inspiration from the past titles.

Initially known as Project Athia, this debut title of Luminous Productions, an internal studio of Square Enix, Forspoken follows the journey of Frey, a young woman from New York who finds herself catapulted into the splendid, but ruthless, land of Athia.

Frey will have to rely on her magical arts to defeat mysterious creatures and traverse the vast and wonderful worlds of Athia in an attempt to return home.
The game will debut on May 24th.

Not counting Resident Evil Village, which was released in 2021, video game horror fans haven’t really had a lot to enjoy. But worry not: Ghostwire Tokyo is here.

[Review] Resident Evil 3 Remake Highlights Action Instead of Horror
This new, rather eccentric title from Tango Softworks (studio founded by the creator of Resident Evil, Shinji Mikami) traps the players in a Tokyo overrun by lethal supernatural forces, where they find themselves forced to ally with a powerful entity seeking revenge.

The game will be released at some point in the spring, but doesn’t have an official date stamped on it for the time being.

Of course we have a reboot/remake on this list!

Saints Row has been on hiatus for a few years, yes, but Deep Silver and Volition are now finally ready to bring new life to the story.

This new Saints Row takes the players on a ride through the streets of Santa Illeso where, in the company of their friends, they will have to figure out how to start their own criminal enterprise and make a name for themselves among other dangerous criminals.

The title will be released on August 23rd.

God of War as a big success when it came out – it was actually one of the most important Sony exclusives of the last few years actually.

The story followed the protagonist, Kratos, who goes from Ancient Greece all the way to Scandinavia, alongside his son, Atreus.

His story will expand in 2022 with this new title, which will see Kratos and Atreus navigate the landscape of Viking myth.

For now, the game doesn’t have a launch date.

Sequel to The Legend of Zelda: Breath of the Wild (Switch)

Last, but definitely not least, Breath of the Wild, which is one of the most beloved titles released on Nintendo Switch.
At the moment, the game is only known by its working title and its announcement teaser.

The story is shrouded in mystery for the time being and the launch date has been provisionally set for 2022, provided no more pandemic delays stand in the way.

For now, we’ll have to wait and hear more from Nintendo, but we might have a long wait ahead of us.

There’s still plenty of games that will be released this year, but these are just some of the most anticipated ones.
Which one are you most excited about? Let us know in the comments.