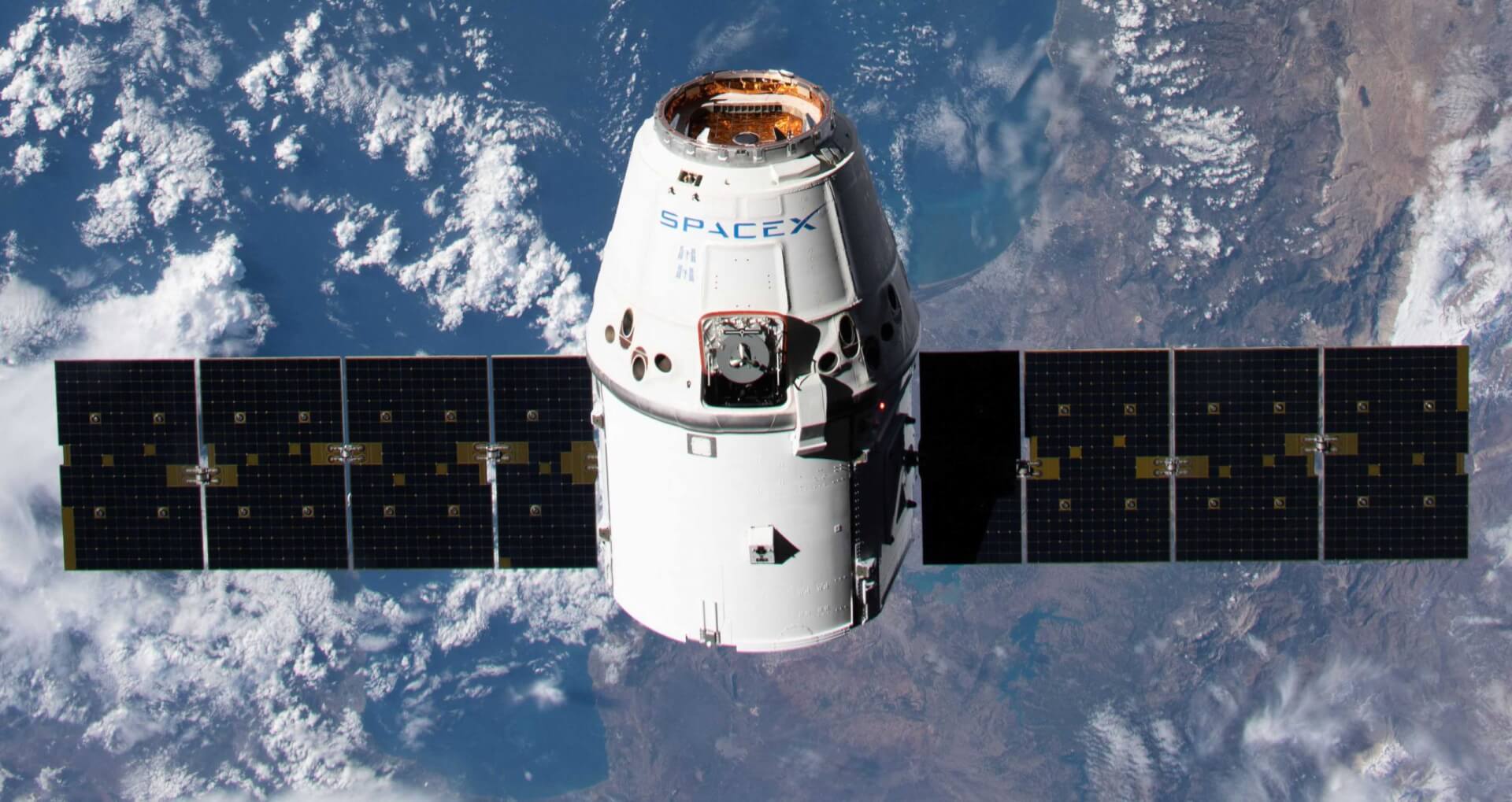 SpaceX unexpectedly postponed the release of the cargo ship Dragon from the International Space Station (ISS). The cargo ship was scheduled to take off from the ISS on Saturday, but the trip was delayed due to bad weather at its landing site.

“The cargo ship Dragon CRS-24 is scheduled to take off from the space station at 10:40 a.m. EST (approximately 10:30 p.m. EST) on Saturday and return to Earth on Monday (24/1) morning. But bad weather at a potential location in the Gulf of Mexico at off the coast of Florida prevented departures,” SpaceX announced on its website.

Still, the public will still be able to catch the Dragon’s release attempt live on Sunday, January 23.

Anyone can monitor how SpaceX’s Dragon CRS-24 spacecraft departs the space station live via NASA TV, starting at 10:15 a.m. EST.

When it splashes down, the Dragon cargo ship will return nearly 5,000 pounds (2,267 kilograms) of science to Earth, using cell signaling to comprehend how the human body shifts in microgravity.

Currently, Dragon is the only cargo ship that can fly scientific experiments back to Earth for research, as all other spacecraft burn up in the atmosphere on their return.