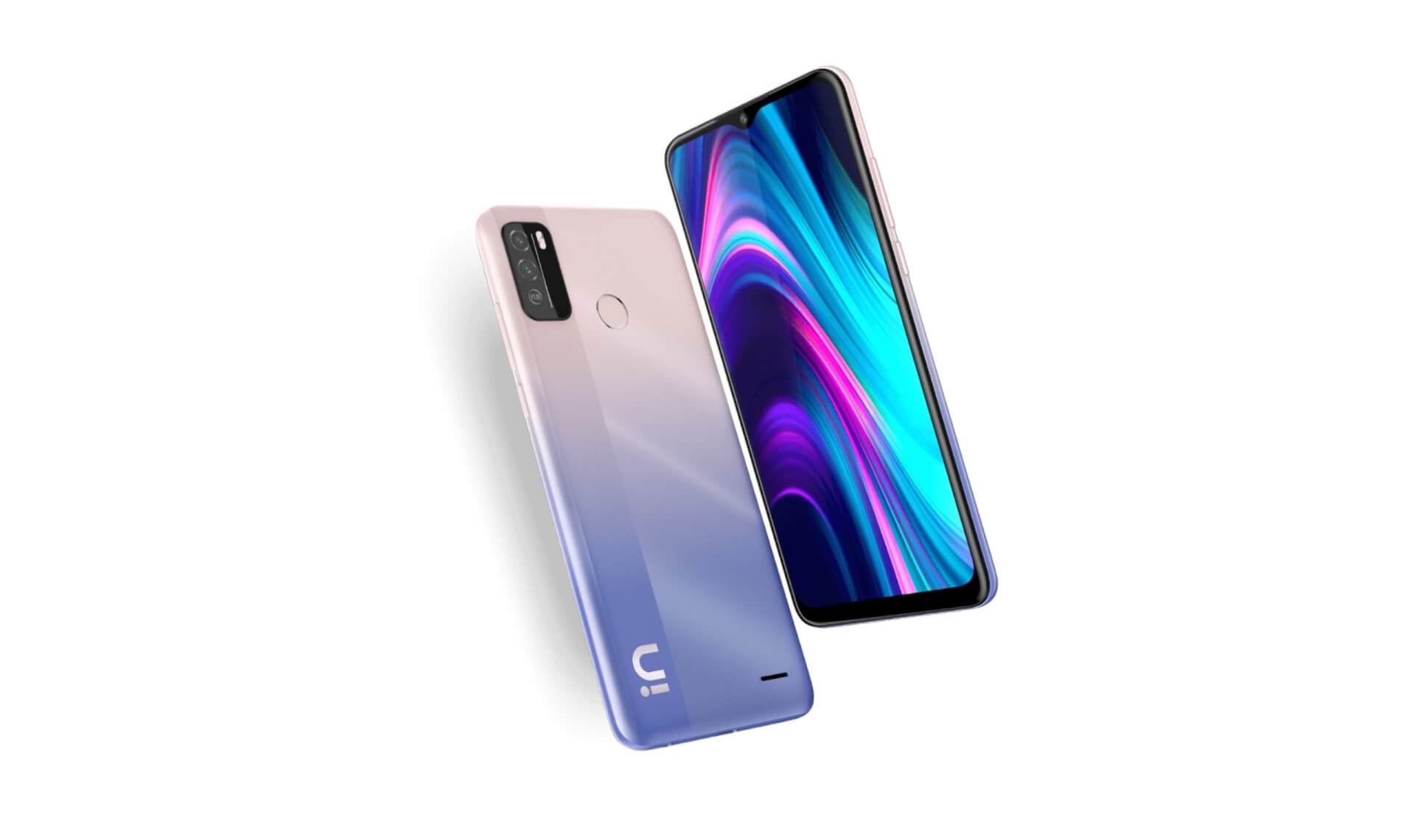 Micromax is not a brand we’ve heard a lot about in the past few years, however, the company did make a bit of a comeback in 2020, when it launched the In Note 1. It seems like this device was successful enough to warrant a successor, as Micromax revealed its latest smartphone, the In Note 2, to be released on the 25th of January.

This was announced on Twitted, with the additional information that the device will be sold exclusively through retailer Flipkart. While the company’s announcement was scarce with details regarding the specs, there’s still some info on hand thanks to the released teasers and the bits we can gather from the Flipkart promo page.

In their tweet, Micromax revealed that the Micromax IN Note 2 will sport a “Dazzling Crystal” finish. From the teaser, we can tell that it will feature a rear glass panel. Additionally, the screen appears to have a noticeably large chin and narrow bezels on three sides. Other than that, the screen features a punch-hole cutout for the front shooter.

In terms of design, the device seems to be taking its cues from the Samsung Galaxy S21 series and that it will come in blue and brown color variants.

The In Note 2 will have a 6.43 inch AMOLED display and it will have four cameras on the back, with a 48MP as the main one. However, we don’t have any information about the others.

We also don’t know anything about the size of the battery, but the device will ship with a 30W charger. Other features will include a 3.5mm headphone jack, USB-C and a side-mounted fingerprint reader.

If its successor is anything to go by, we’ll remind you that it has a 6.67-inch IPS screen with Full HD+ resolution, a maximum brightness of 450 nits, and an aspect ratio of 21:9. Under the hood, the phone packs a MediaTek Helio G85 processor. The chipset is paired up with 4GB of RAM and 128GB of built-in storage. 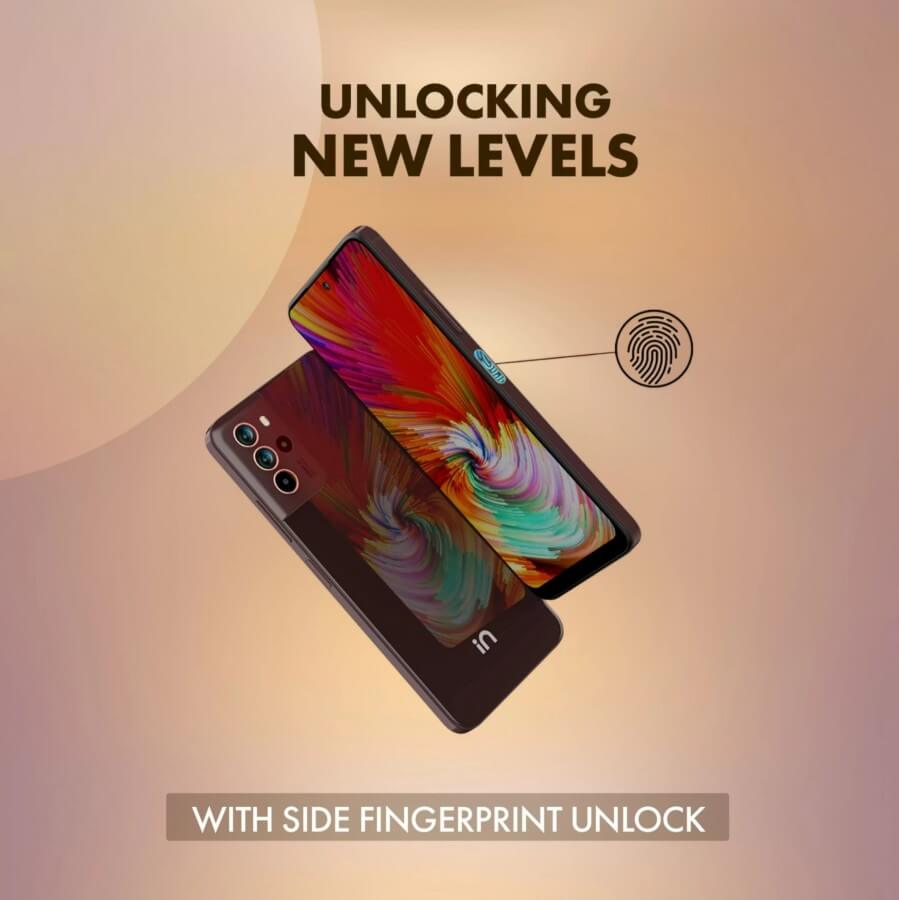 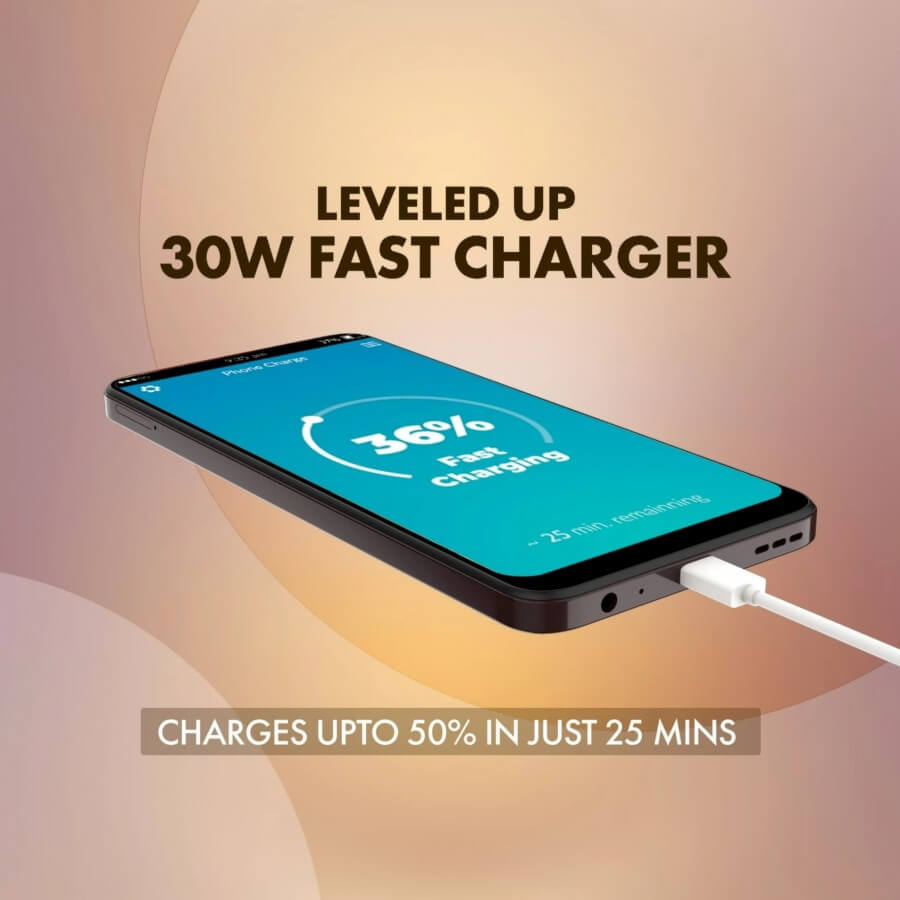 In the photography department, the phone houses a 48MP main camera, a 5MP wide-angle, a 2MP macro, and a 2MP depth sensor on the back. Upfront, the phone features a 16MP selfie camera.
There is a 5,000mAh battery with 18W fast charging as well.

So, with that info in mind, we can expect the In Note 2 to build on the specs of its predecessor. But we’ll find out more in a few days.