Fewer and fewer days separate us from the launch of Oppo’s Reno 7 Pro: according to a new teaser released by the company, the device will be officially unveiled on the 5th of February, outside of China.

For now, it seems like they will launch in India first and there hasn’t been any additional information about it being released to other markets, but we’ll have to wait and see.

But for now, let’s see what we know about the Oppo Reno 7 Pro, thanks to a handful of leaks that have left little to the imagination. 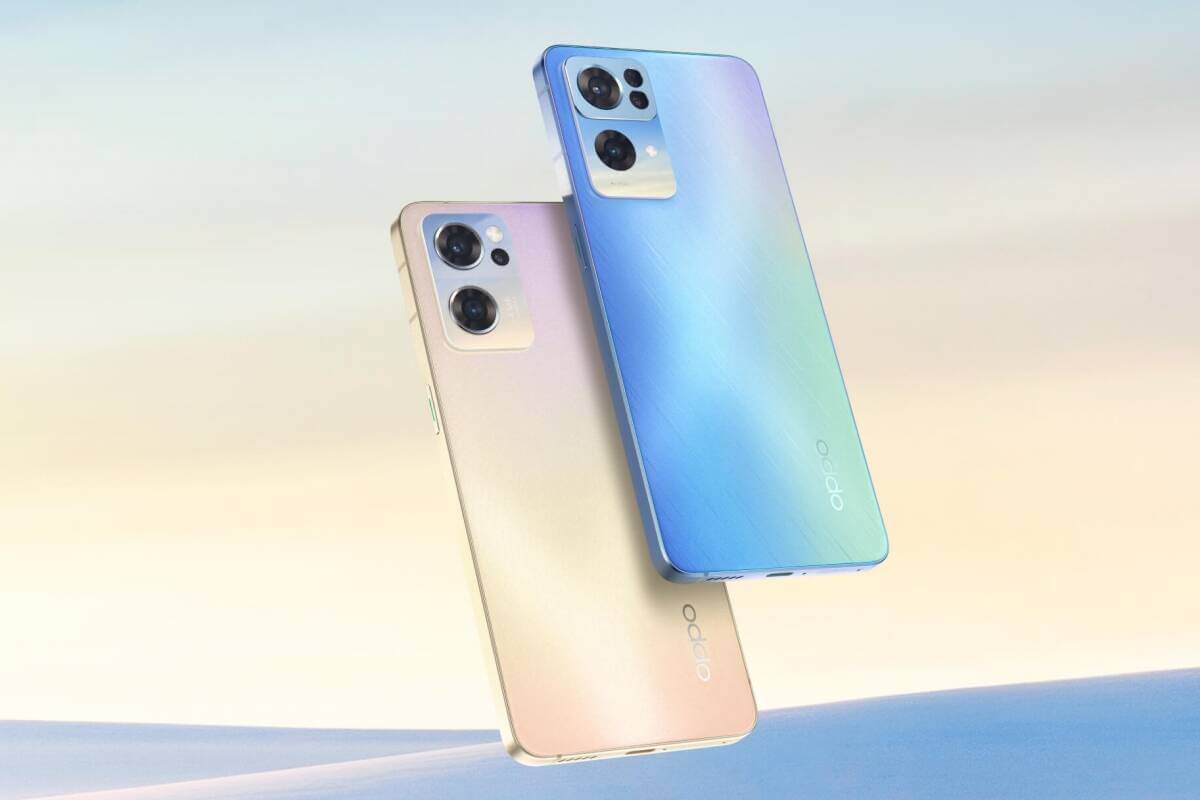 The front camera rests on the top left corner and the device has Corning Gorilla Glass 5 protection.

Under the hood, it sports an octa-core MediaTek Dimensity 1200 Max chipset, paired up with up to 12GB of RAM and 256GB of storage. The phone has a 4,500mAh battery with 65W fast charging support.

In terms of cameras, it seems that the smartphone will have a Sony IMX709 Ultra-Sensing Sensor, as well as the flagship Sony IMX766 Sensor for optics. The main camera will be a 50MP Sony IMX766, coupled with an 8MP ultrawide lens and a 2MP macro sensor.

On the front, we’ll find a 32MP selfie shooter. 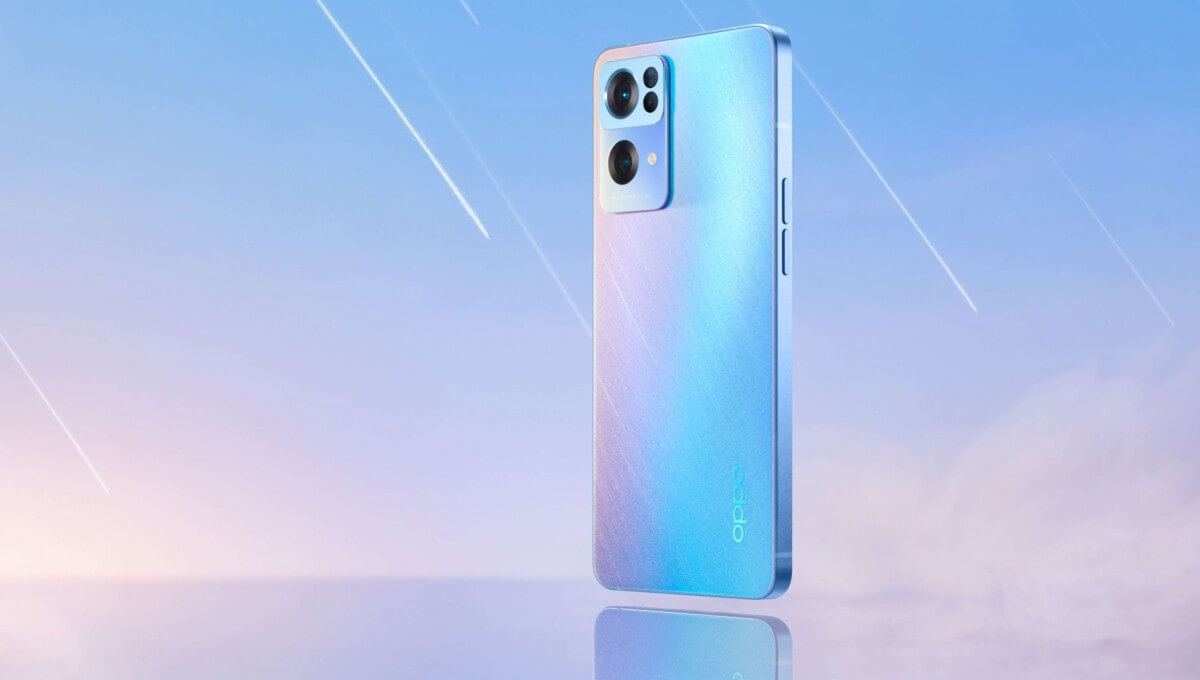 The device will launch alongside a vanilla version, on the 4th of February and will be available for purchase as of the 8th of February, in India.
Price-wise, they will cost somewhere from around Rs 28,000 (roughly around $370) to Rs 43,000 (around $570).