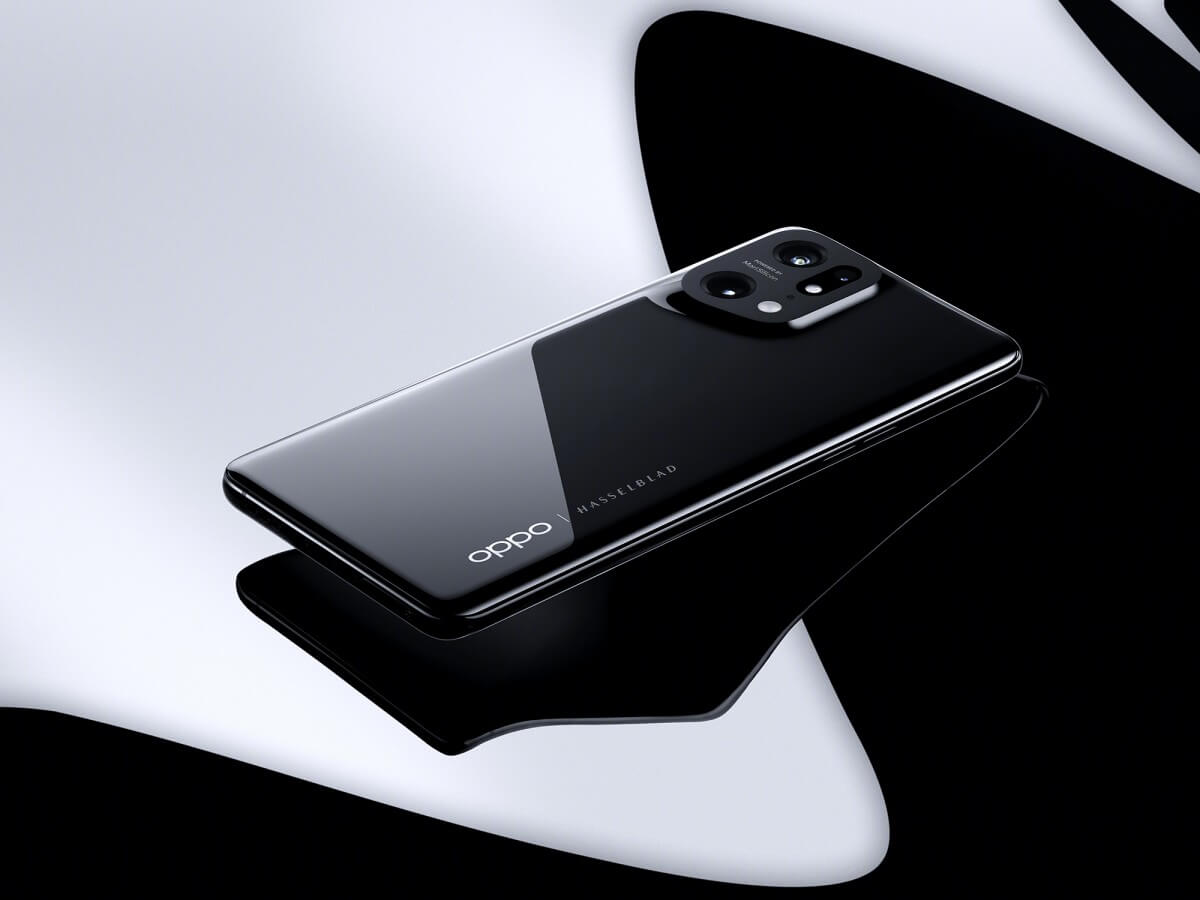 Oppo has, more or less, reinvented its brand with the Find X5 Pro – from the design to the technical specifications, the phone has been delivering in all aspects.

Oppo Find X5 Pro: Everything We Know About This Beast of a Phone

Now, even after unveiling the device, Oppo still has more surprises up its sleeve: it has recently announced that the phone’s battery boasts 1,600 recharge cycles, which is double the industry standard.

How did they manage to do that? Thanks to two new technologies, which the company dubbed Smart Battery Algorithm and Battery Healing Technology, both of them neatly packed under the name Battery Health Engine.

Oppo Find X5 Pro: Here’s How The Company Manufactured Its Ceramic Back

Batteries lose their power due to dead lithium, which ‘decays’ either due to excessive current or overcharging. 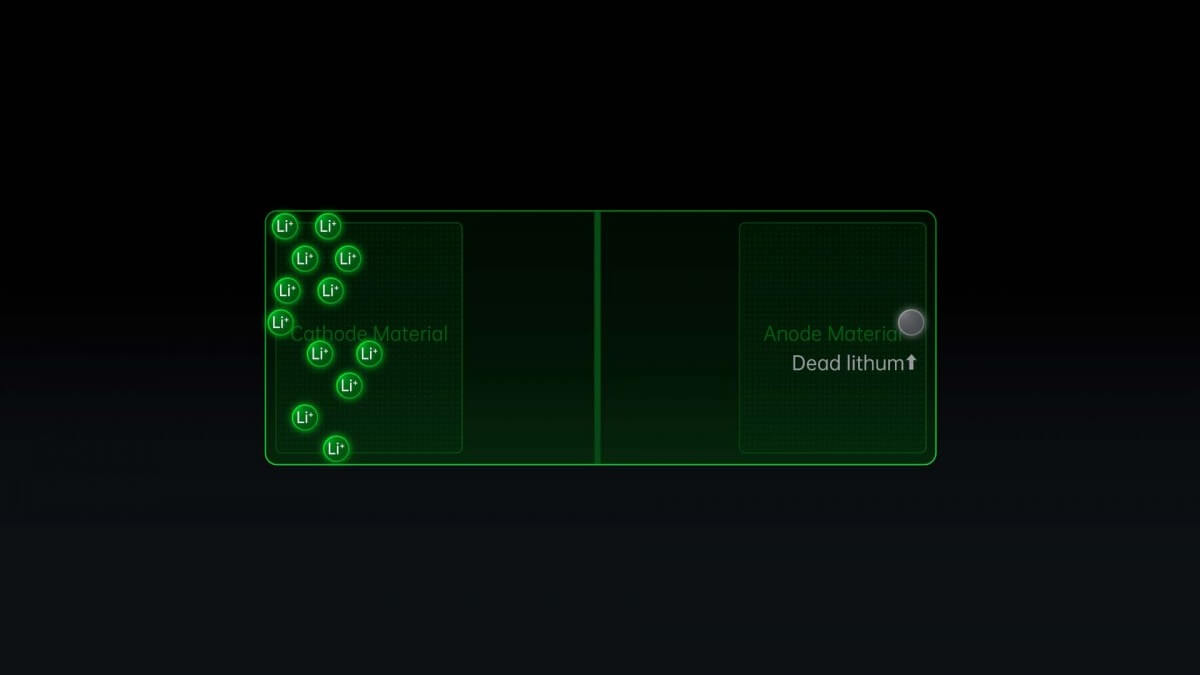 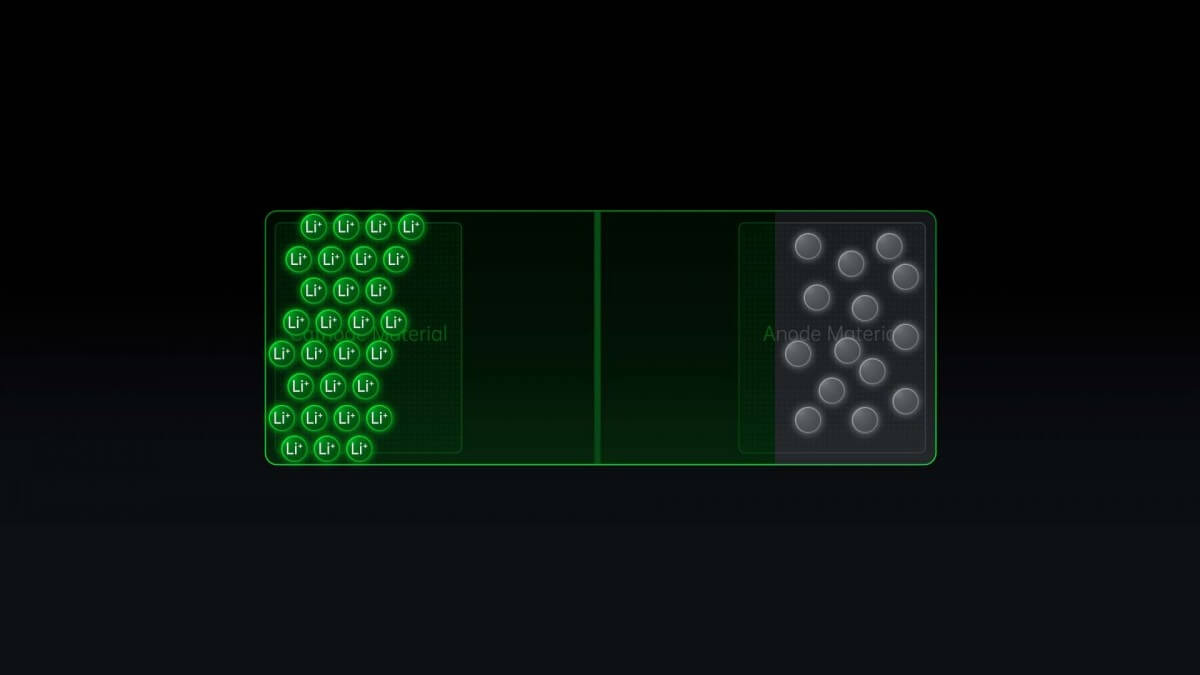 The algorithm developed by Oppo has been created to counteract that: it tracks the electric potential in real time through the negative electrodes inside the battery. This means that it’s capable of regulating the current charge within a range that minimizes the chance of events that might harm the battery, such as dead lithium ions and this, in turn, allows it to maintain a constant charging speed.

The company had been working on this algorithm, which aimed to preserve as many active lithium ions as possible, for about three years.

Once this is achieved, the ‘healing’ technology enters the playfield, which is responsible for repairing the electrodes and forming a stable film which it has dubbed Solid Electrolyte Interface. The SEI heals itself during the time when lithium ions travel back and forth between the positive and negative electrodes, i.e during the charging and discharging cycle. 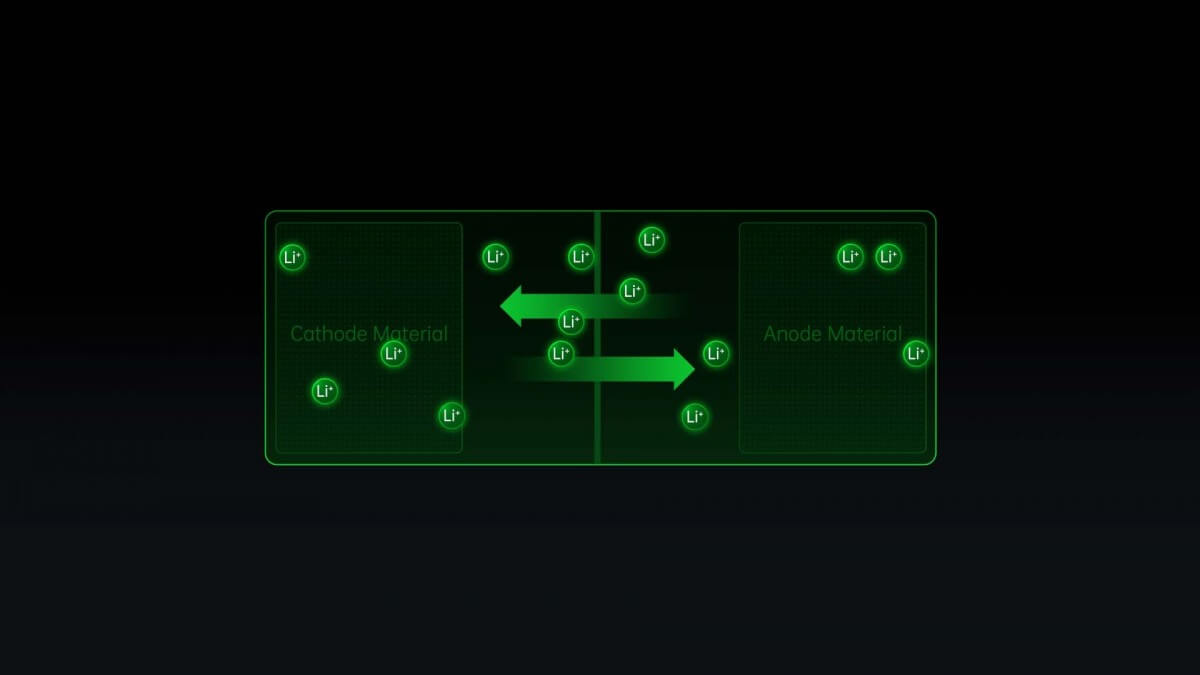 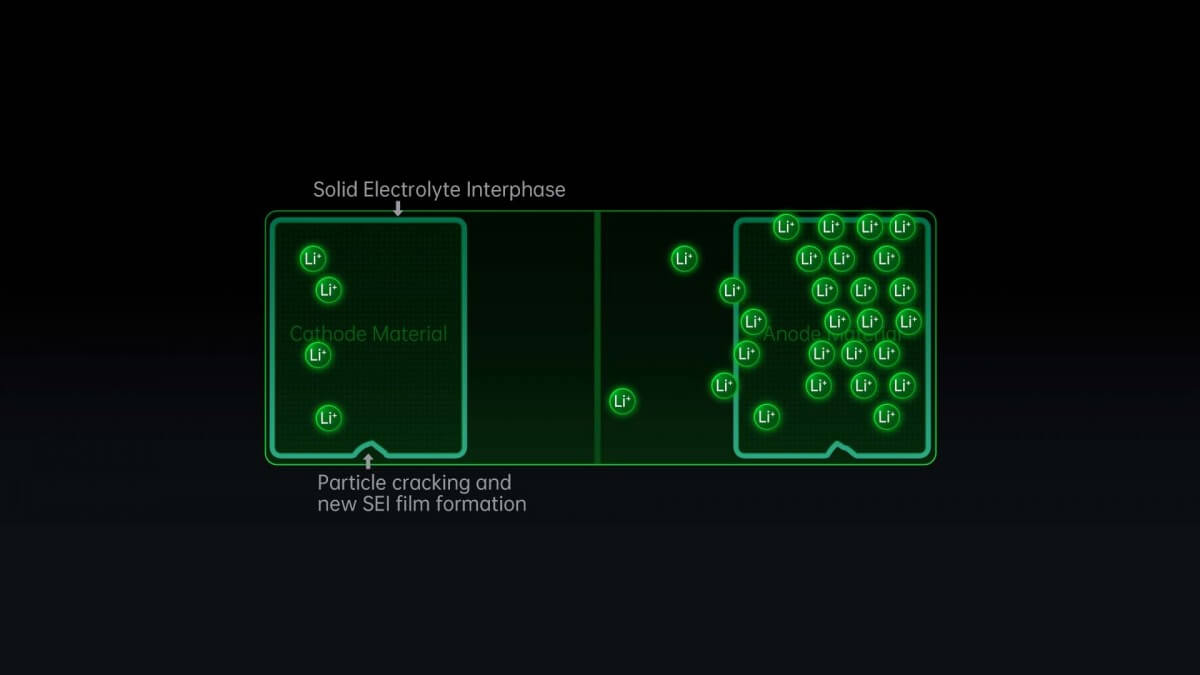 This protects the battery overall, which, in turn, extends its lifespan.

Why does this matter? Well, obviously it allows you to continue to use your phone for a longer period but it also protects the environment. Lithium-ion cells cannot be recycled and most of them end up in landfills, which is bad news as they are very toxic. 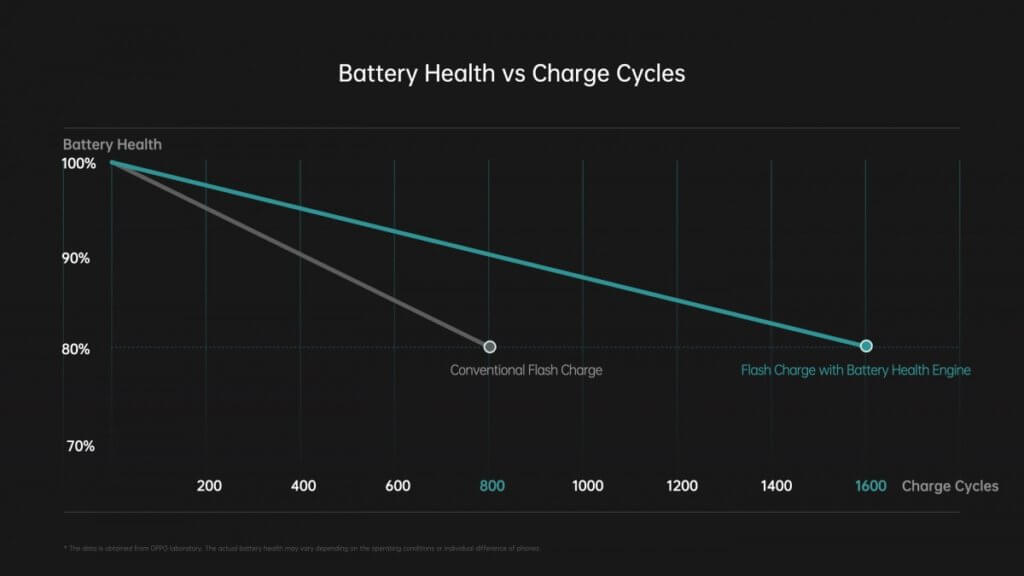 If we consider that the average user replaces their smartphone every 12 to 18 months, this technology is definitely an example to be followed by other companies.