Best of Netflix: The Toni Collette Thriller 'Pieces of Her' Becomes Most Streamed Series 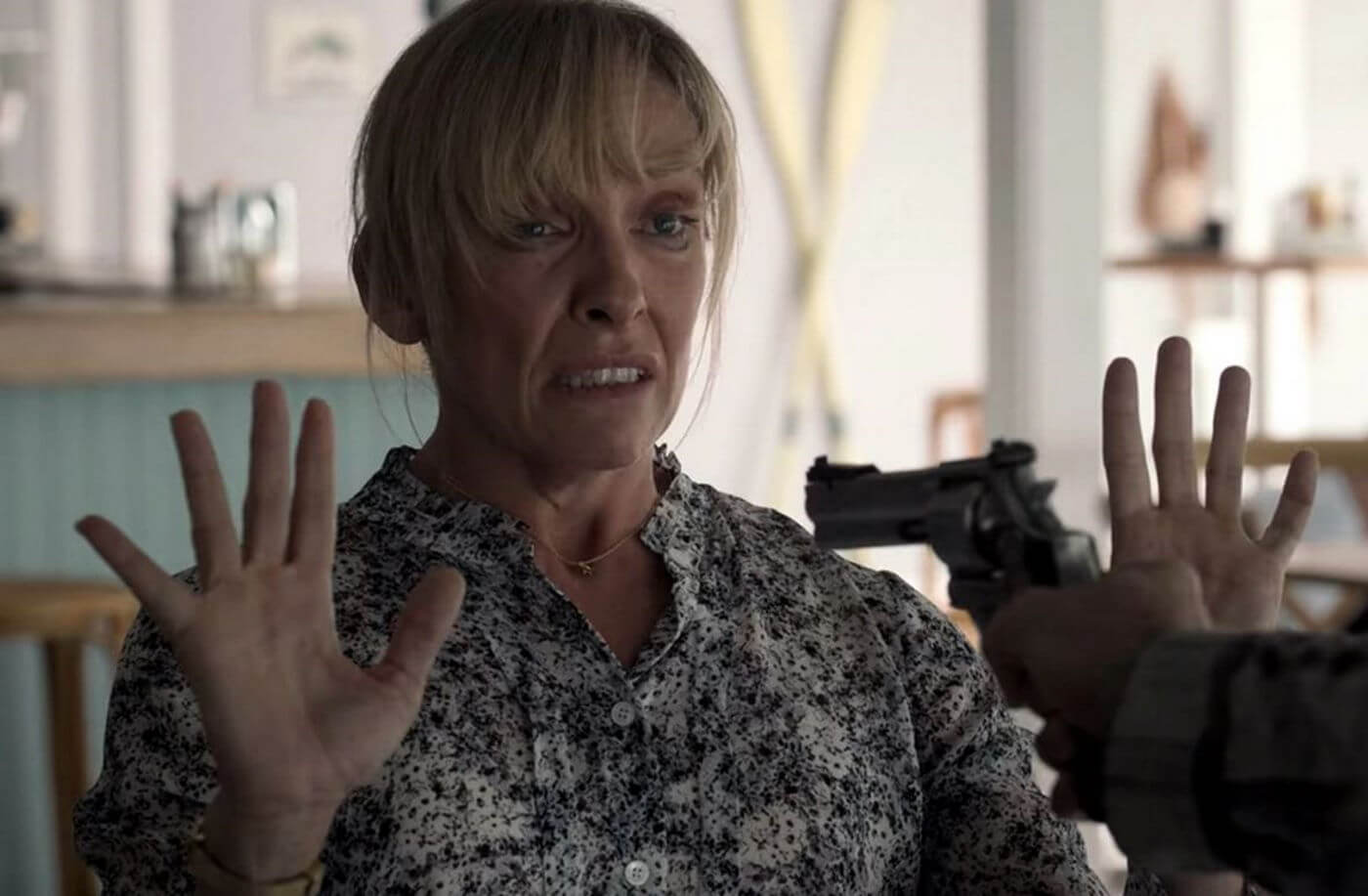 Netflix just released its global chart data, which covers the 7-day period that ended on March 13, so you can see exactly what are the most popular Netflix series everyone is watching right now.

Pieces of Her, a new series from the makers of Big Little Lies, is keeping everyone on the edge of their seats thanks to a riveting performance from Toni Collette.

Netflix users globally (well, minus Russia) spent more than 384.5 million hours streaming the Top 10 Netflix series this week. A large chunk of those hours were dedicated to the 8-episode long Pieces of Her, a series that debuted on March 4. 95.72 million hours, to be precise! Here’s why you should spend 8 hours watching to bring that number up even more.

“When a Saturday afternoon trip to the mall with her mother suddenly explodes into violence, an adrift young woman’s perception of her mother is forever changed. As figures from her mother’s past start to resurface, she is forced to go on the run and on that journey, begins to piece together the truth of her mother’s previous identity and uncovers secrets of her childhood,” says IMDB about the story of Pieces of Her.

With such a tantalizing synopsis and with the same can’t-stop-watching vibe as Big Little Lies, this is a series you can’t miss.

And, if you already saw it and don’t know what to stream next, check these guides out.