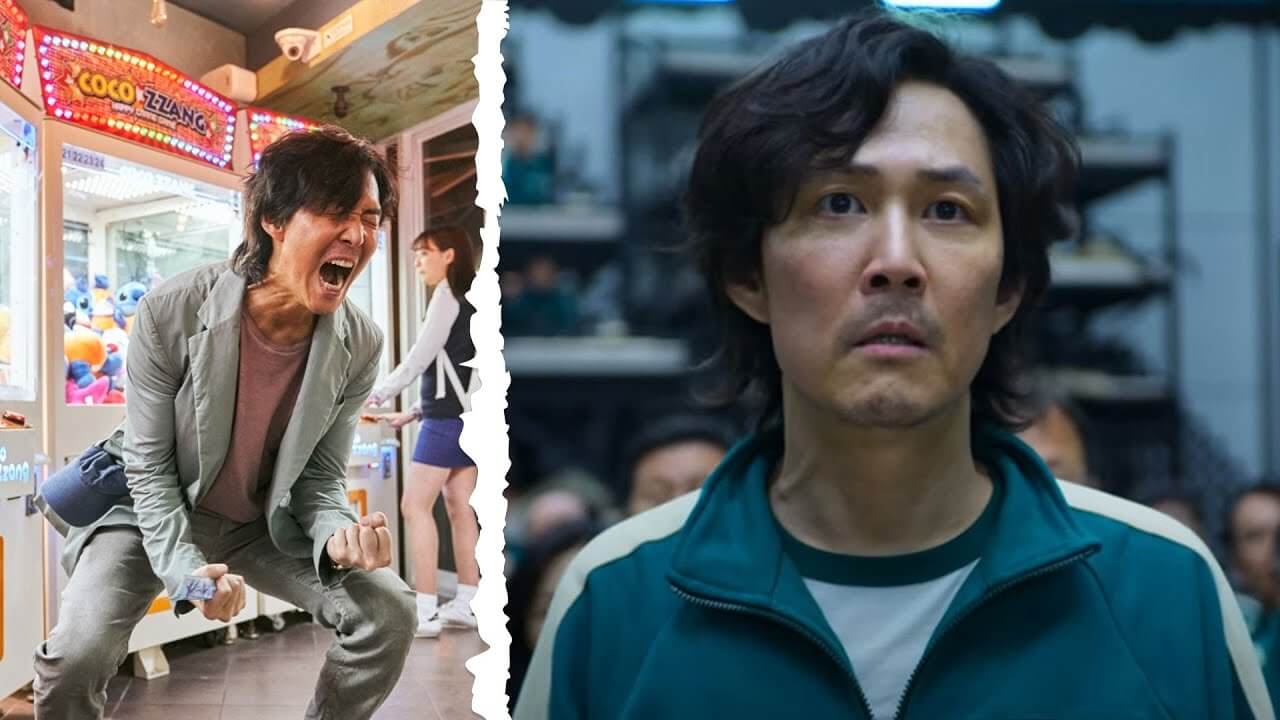 The new season of Squid Game will continue following Gi-Hun, player 456, as he tries to take down the establishment.

The creator of the series just revealed small parts of the second season, highlighting Squid Game season 2. So if you were waiting to find out what happens in Squid Game 2, the wait is over.

Hwang Dong-hyuk explained for The Hollywood Reporter that in Squid Game 2, the focus will be on Gi-hun.

“I just thought about the last moment when Gi-hun didn’t get on the plane and what he’s going to do next. Naturally, there will be a series of events leading up to the end of the season.

However, he didn’t go into too much detail, saying “I can’t share details yet, but we know that Seong Gi-hun is a new person at the end of the first season, so the second season is going to follow the new Gi-hun and how things develop with this new kind of character.”

At the same time, Squid Game director Hwang Dong-hyuk is working on a parody of how the first Squid Game season was made – a production so intense, he lost teeth due to the stress. You can see what’s new here.

Squid Game is so big, that even the turtles caught an episode or two. Netflix’s biggest TV show in history is surprisingly a Korean series and everyone, I mean everyone, is arguing about who should have won this battle royale.

Well, I’m here to argue who SHOULDN’T HAVE.  Obviously, if you haven’t watched Squid Game, skip this video and maybe check out my other pieces – I have some pretty great recommendations if you’re looking for something to watch on streaming apps.

Show the transcript below:

Let’s see some reasons why Player 456 deserves what’s coming to him in Squid Game 2!

He’s worse than Player 1, who is eventually revealed to be the mastermind behind the entire Squid Game massacres, and a lot worse than Sang Woo, who is at least willing to recognize he’s a selfish person.

Since we’re on the topic of Korean content, and they sure love their villains, somehow player 456 manages to be worse than the entire cast of Parasite…and even that business dude from Train to Busan. To be honest, I’d pay for a sequel just to see him die in the first round. I know, I know, I’m being a tad dramatic, but hear me out.

Gi Hun is an incurable gambler and, no matter how many times he loses, he still finds a way to play one way or another in kind of a race to the bottom.

From the very first episode, you see him gambling away his mom’s money, her insurance, the money for his kid’s birthday, the money for the present, and so on. I know gaming is an addiction but seeing bad decisions over and over is just depressing, so I’m ready for someone else to be player 456…preferably someone more relatable or redeemable.

Speaking of redeemable, here’s reason number 2: Gi Hun will stop at nothing, absolutely nothing, to make himself look better than he is.

The first time he appears to be selfless, when he asks his ex wife for money, is also the first time he shows that he puts ego above all things. You see, he’d take money from his ex wife, because she knows him well and, with her, he can’t appear better than he is. Buuut…when the new husband offers him the money that could save his mom’s life, his ego won’t let him accept it and he punches the dude.

Gi Hun also doesn’t do friends. Despite him spending a lot of time telling everyone just how great Sang Woo is, this is just a way to make an ally in the Squid Game. Like literally, the man asks Gi Hun with his dying breath to take care of his mom, and Gi Hun eventually, reluctantly does that as an afterthought.

What about Sae-byeok’s brother? Same, who even cares about him? Definitely not Gi Hun, who just dumped him on Sang Woo’s mom just to take care of two problems at once. He didn’t even promise her he’d take care of him! Never mind poor Sae Byok’s mother stuck in North Korea waiting for a sign from her daughter… Gin Hun would never spend some of his prize money to help. Gah!

And that brings us to reason number 4 why I’d love to see a Squid Game sequel, but only if Player 456 gets yeeted early.

The damn marble game, yo.

Episode 6 is arguably the damn Squid Game episode of them all, and I’ll admit it’s because Gi Hun is such a horrible person, it’s hard to even look away.

Who would even do that? I can understand trying to survive at all costs, but to take advantage of a gganbu, a friend you trust completely?

And if episode 6 didn’t convince you, let’s skip close to the end and see just how little Gi Hun cares for other people.

Case in point – when enters yet another bet with Oh Il Nam, about the fate of the freezing homeless man out in the street.

Oh Il Nam say no one would help him and Gi Hun claims he has faith in humanity and that, by midnight, someone is sure to check up on him.

The problem here? The bet doesn’t exclude himself. He could have won it by simply going down the stairs and checking on the dude, but instead he just stood by and watched. In doing so, he shows once again that, despite going through the games and claiming he’s a moral person, he’s still just a gambler chasing the rush of waiting to see if he’ll win or not. So basically, just like the dudes who run the Squid games.

And, at the very end of the series, he doubles down.

After missing his daughter’s birth, not being able to buy her a proper gift, punching her step dad and so on, Gi Hun decides at the very last moment to abandon her again.

Once he dies his hair red, he’s suddenly a superhero and ready to take on the Squid Game masterminds…nevermind the fact that he won just like 30 million dollars and he’s up against a billion dollar organization.

Also, in deciding not to get on the plane, he pretty much hands out a death sentence to his daughter, since it was shown that the Squid Game masters knew all about her.

Man, what a moral crusader!

But anyway, I bet that’s the whole point of this show and why, overall, Squid Game is such an engaging drama.

Minus Ji-Yeong, who ends up choosing to be selfless, none of the characters in Squid Game go through that hero’s journey you’d expect if you watch a lot of Western content. They don’t change, they don’t evolve, they still have the same flaws that got them there in the first place. It’s novel…and it’s damn entertaining.

Squid Game 2: What to Expect

And since I was talking about Squid Game 2, let’s bet on what that will be like. It’s obvious that Gi Hun, aka player 456, will come back, but I do bet he’s going to get eliminated very early.

Why? Because 1, he’s simply not that relatable of a character, and 2, we have the cop we should be focusing on.

The policeman Jun-ho managed to sneak his way through the games until he discovered that his missing brother was the person running the show. After a dramatic standoff, he gets shot in the shoulder and disappears over a clif.

I don’t know about you, but I didn’t see a body, and I think Jun-ho is very likely to come back. After all, he did go pretty far in his investigation.

What about you, what do you think should happen in Squid Game 2? And, of course, what did you think about this season? Let’s talk theories in the comments!

Until Netflix announces that sequel or drops another battle royale on us, I’m going back to my TiVo to start a 007 marathon on Pluto TV, cause this weekend I finally hope I’ll be able to catch No Time to Die in the theatre.
In the meantime, please hit that like button and, if you didn’t already, subscribe for more! Your support goes a lot farther than you think!