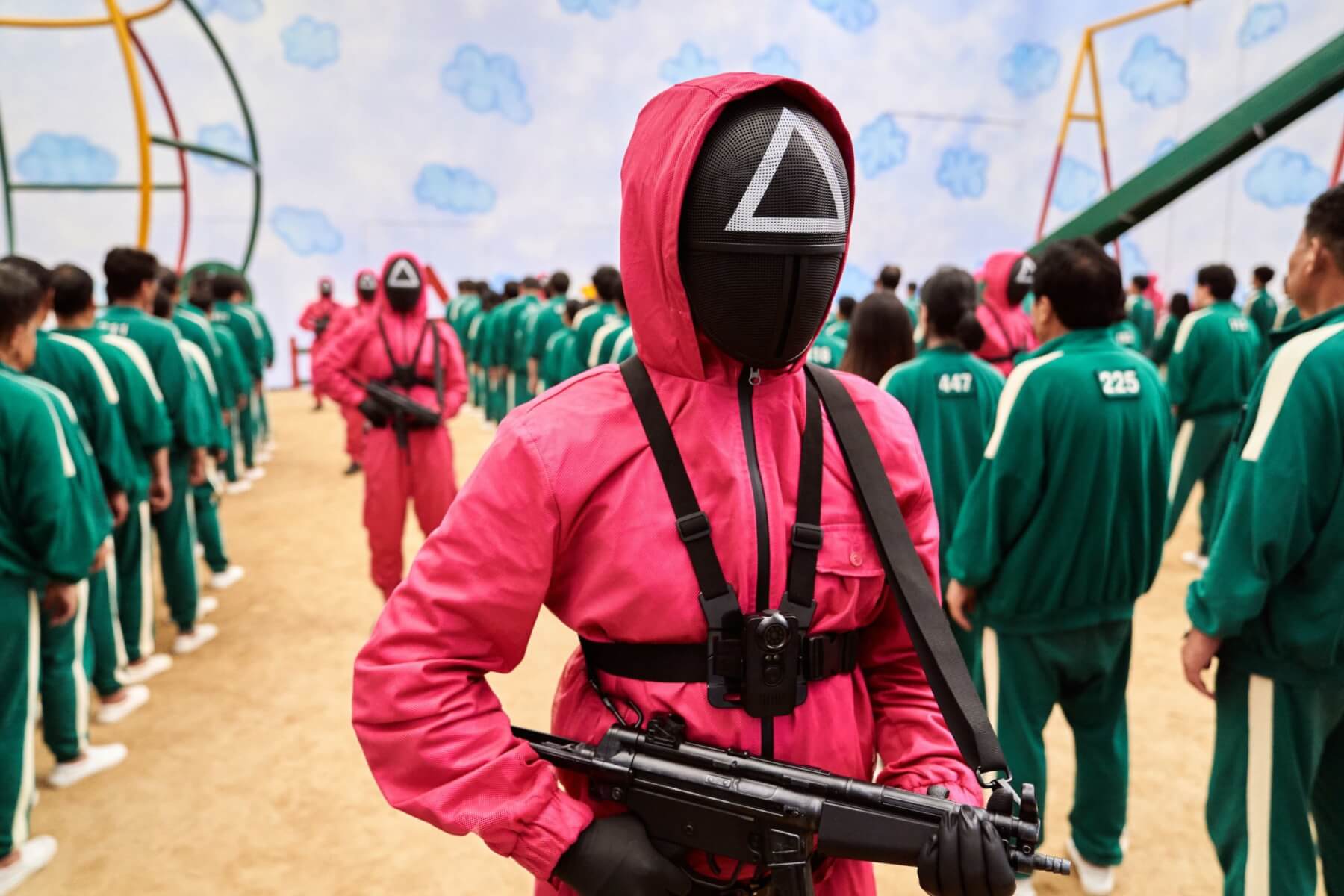 There’s popular and then there’s “so popular an ISP sues you because you take up too much bandwidth”.

The latter is the case with Squid Game, the most popular Netflix show in history, which blew up seemingly overnight and took even Internet providers by surprise.

SK Broadband, a South Korean ISP, is taking Netflix to court because of Squid Game’s popularity, which caused a surge in Internet traffic they weren’t prepared for.

SK Broadband demands that Netflix pay up for the associated maintenance costs generated by the surge and one court agreed with them, saying that Netflix should “reasonably pay”. This suit comes after some ISPs in the region pointed out that Netflix and other content providing platforms like the streaming app don’t pay for network usage fees.

Netflix responded with the following statement:

“We will review the claim that SK Broadband has filed against us. In the meantime, we continue to seek open dialogue and explore ways of working with SK Broadband in order to ensure a seamless streaming experience for our shared customers.”

To understand just how big the Squid Game phenomenon is, you can also look at two separate incidents.

One man who had his phone number shown on screen in the first episode was flooded by calls from viewers, prompting Netflix to go back and edit the episode in question to remove it.

“It has come to the point where people are reaching out day and night due to their curiosity. It drains my phone’s battery and it turns off,” said the man, who has received more than 4000 calls a day.

In a stunt, a political candidate offered to buy his number for 100 million won, which converts to around $85,000.

With Squid Game taking social media by storm, its popularity will only shoot up. Are you ready for the Squid Game guards costumes? They’ll probably be the highlight this Halloween season!