These Netflix Horror Movies Are Just What You Need This Halloween 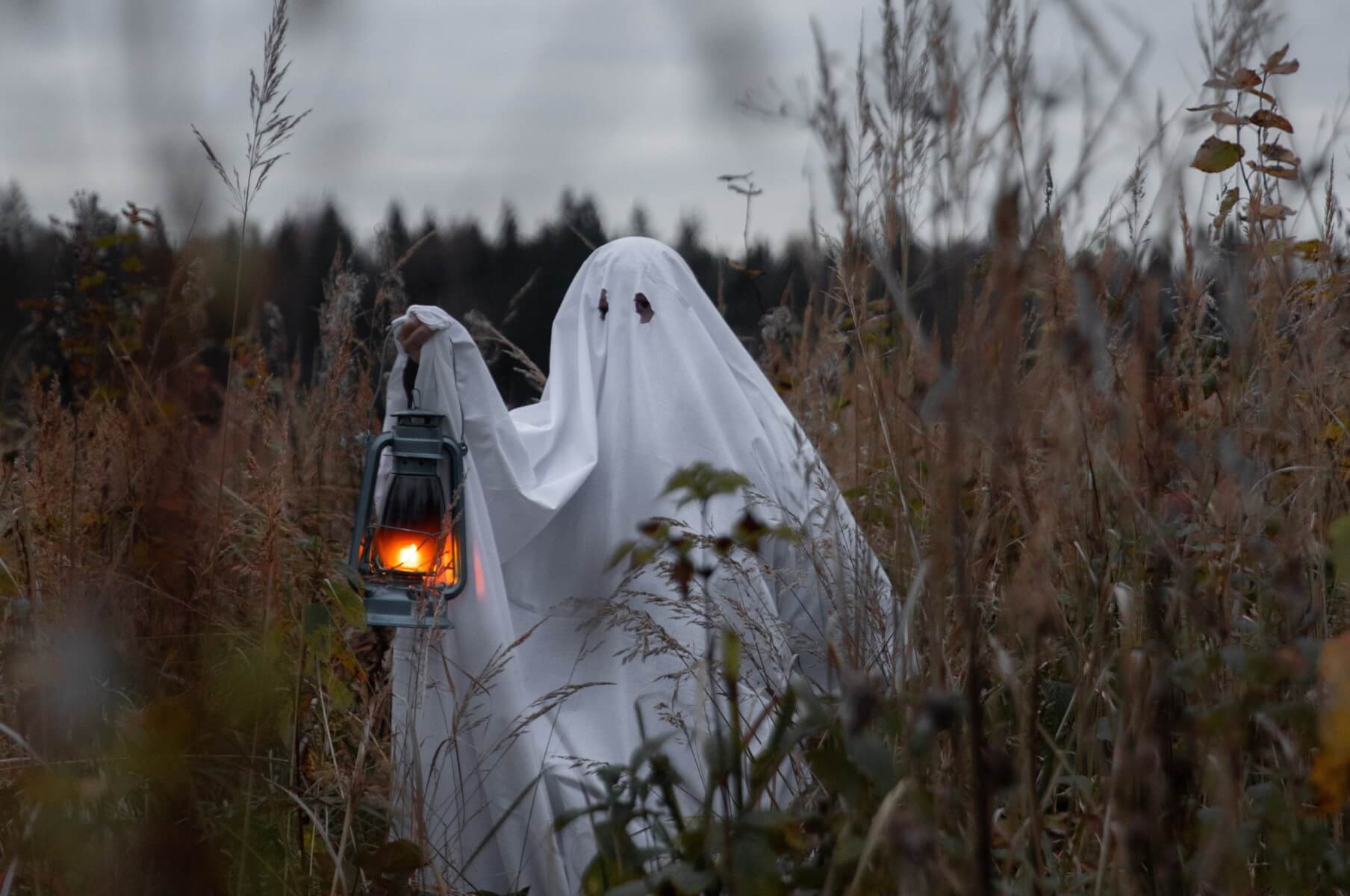 I am aware that there’s still plenty of time left until October hits but for those of us who wait for spooky time the entire year, as soon as September comes around, it’s time to get into the groove. And what better way to do that than by watching some great Netflix horror movies?

We’ve all heard of classics like The Exorcist, Nightmare on Elm Street, The Texas Chainsaw Massacre and, more recently, of the highly acclaimed Us. But there are still a few horror hidden gems out there left to be discovered. Afterall, it seems like we are experincing a horror revival lately, so why not take advantage of it while we still can?

Most of them have been released by horror-oriented streaming service Shudder, but Netflix is holding its own with a handful of films suited for both the casual horror fan as well as the horror nerd who’s started its horror-dwelling career since they were eight years old.

Also Read: Can It Be? An Artificial Intelligence Produced A Pretty Good Horror Movie

To begin with, Brightburn has a really cool poster and some pretty cool imagery, definitely reminiscent of Superman’s childhood – the nods to Clark Kent are obvious from the very start.

For the DC connoisseurs, the plot of the film might sound familiar as there have been plenty of ‘evil Superman’ stories that have populated the pages of Batman comics through the years, and not only.

The story begins with a couple who find a baby boy that has landed in a spaceship on their farmland. They decide to adopt him as their own and name him Brandon. Once the boy turns 12, he starts to exhibit strange behaviors and soon develops superpowers, which, unfortunately, he slowly begins to use for anything but good.

Run slips into the Psychological Thriller category more than in the Horror one, however, the theme is still terrifying enough to offer it a seat at the table.

Chloe is a teenager confined to a wheelchair and her mother takes care of all her daily needs. However, Chloe never gets a hold of the mail herself and is mostly kept in isolation in their home. Homeschooled and without friends, she trusts her mother completely, that is until she doesn’t and starts to believe she is hiding a dark secret.

For those who are familiar with true crime, the first part of the film will remind you of the Gypsy Rose and Dee Dee Blanchard case, which for sure has served as inspiration for the movie.

The Fear Street series is the most recent film to take flight in the Horror genre and it cleverly uses a lot of classical horror tropes, moving us through three different decades alongside a small group of teenagers who try to solve the mystery of the slayings that have plagued their town for centuries.

This series is perfect for those familiar with the genre and who enjoy some casual horror, without the emotional toll a more visually-explicit and darker horror flick would bring along. The 90’s vibes are definitely there and the aesthetics are on point, which are probably two of the many reasons the series is pretty popular.

In addition to that, well-known children’s horror fiction novelist R.L Stine was involved in writing the story. For those of you familiar with his works, you’ll definitely feel his touch in the series.

The Platform’s premise is simple: in the future, prisoners are housed in vertical cells and receive food via a moving platform that begins on the upper levels of the prison. The platform is filled with delicious food and the inmates above eat to their heart’s content but as the platform descends and the food gets consumed, it leaves those on the lower level starving and desperate.

For those who are hungry and barely receive enough light too, their living situation becomes more dire with each passing day.

While the film has its horrific moments, nothing is more horrific than watching the decay of humanity as we advance lower and lower, into the bowels of the prison. Definitely a must on your Netflix horror movies list!

Blood Red Sky is innovative and regardless of what the critics might say, it is a breath of fresh air in the current Horror landscape. Why? Simply because it takes a classic horror concept and flips it. And we love to see it.

The entire action takes place during an overnight transatlantic flight and it involves a group of terrorists who hijack the plane and a woman with a mysterious illness (played by Peri Baumaster) who has to reveal her secret in order to protect her son.

Peri Baumaster does an excellent job and shines in her role – her performance brings character and soul to a movie whose premise might have not initially attracted viewers. Trust me when I say she is fantastic in a very emotionally demanding role.

Hostage To The Devil is a different kind of spooky: it’s actually a documentary that details the life of Jesuit priest and world-renowned exorcist, Father Malachi Martin.

If the name does happen to ring a bell but you can’t quite place it, it’s because the 1973 movie, The Exorcist, was based on his life. Moreso, it’s even said that the Devil himself killed the priest.

The documentary features people who have met or worked with Father Martin and even some footage of the exorcisms he performed. Alongside, it documents his rise to becoming one of the most well-known exorcists in the world as well as the toll those exorcisms took on Malachi’s life.

These are just a few of the best Netflix horror movies you can watch right now but with October coming up fast, there’s still quite a few Netflix movies coming up, of that we’re sure. So don’t be afraid to go through that Horror section – you never know what you’re going to find.