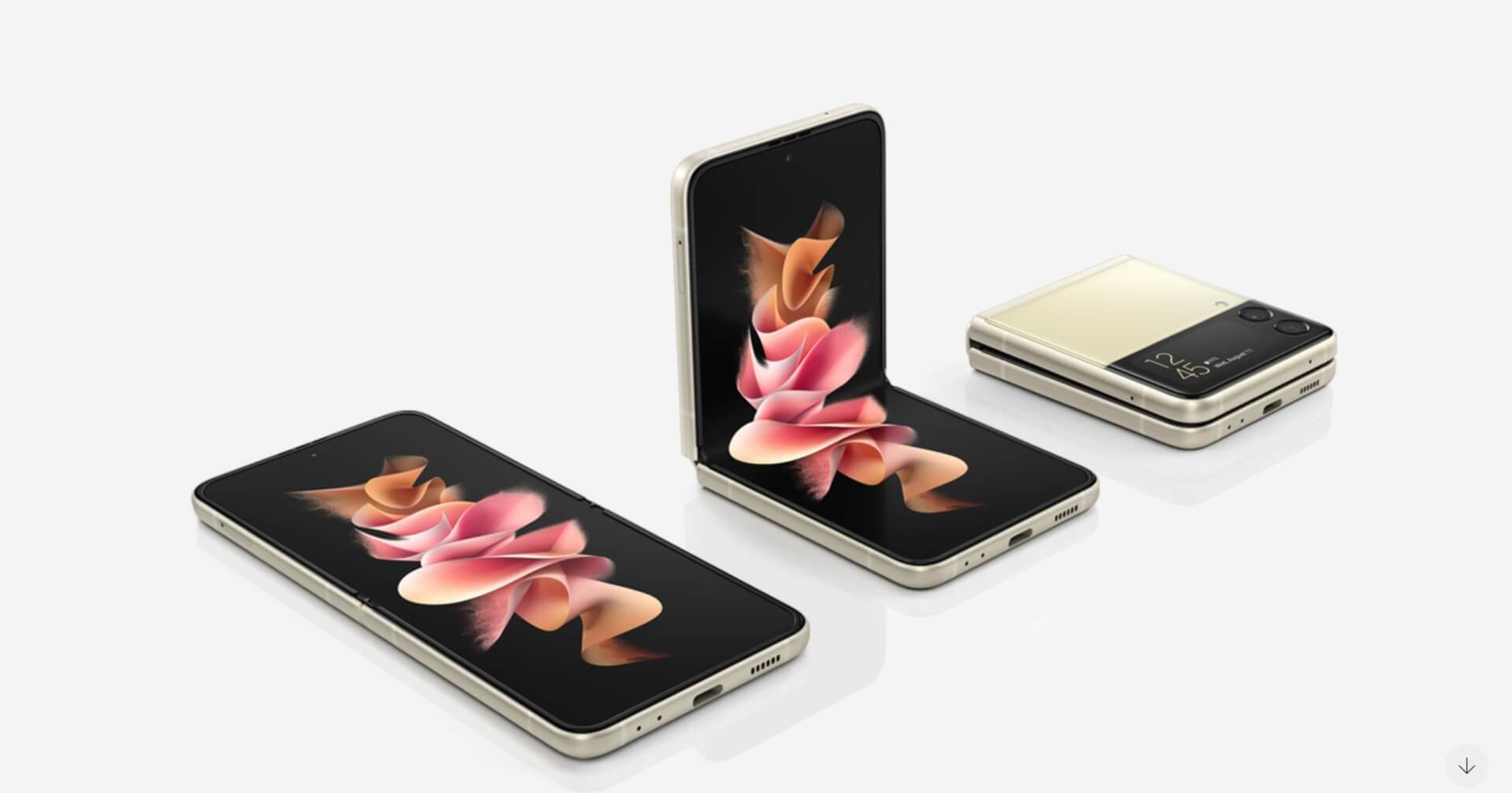 Google means business… or at least, that’s the rumor. See, there’s no official confirmation for the first Google foldable coming this year but apparently the company is already testing a second one. Someone got good at keeping mum!

Passport is the name of the first Google foldable, called in the industry Pixel Fold. We’ve talked about it extensively, including all the reasons we think the phone will drop this year, albeit a bit later than the Pixel 6 series.

Now, Passport is joined by another mysterious codename – Jumbojack. Just as Passport, this codename was spotted in an Android version, the Android 12.1 specifically.

If Pixel Fold is still the least teased Google device of the year, you can imagine that Jumbojack is little more than a name. Of course, that’s enough reason to speculate about the shape and naturally, the screens it will bring over. If it has any connection to the Jack in the Box Jumbo Jack cheeseburger, then it could fold “burger style”.

What does that mean? Well, definitely similarly to the Z Flip phones, than the Z Folds.

Then again, even if Google is considering such a foldable, it might decide to hold off on it for a couple of years more.

It’s nice to see that Google is taking foldables seriously and the market has the potential to expand beyond Samsung’s devices.

Until that happens, keep your eyes peeled for the Pixel Fold, yet again teased by trusted leakster Evan Blass.