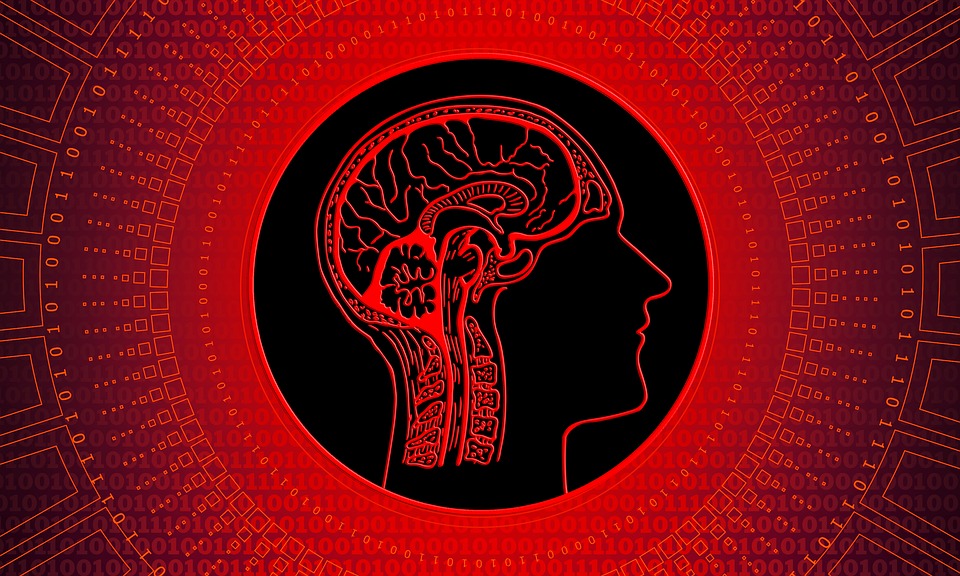 Training artificial intelligence is not exactly the first thing that comes to mind when we think about prison labor but the Finnish Criminal Sanctions Agency and startup Vainu have joined forces in bringing a new type of prison reform to the world.

Vainu deals in information research and, for it to work like an well-oiled machine, its employees have to read through thousands of business articles and label them accordingly – for example, decide if a certain report talks about Apple as a company or if it’s just a regular business that happens to have the same fruit as a part of its name.

While that is not a problem when it comes to the English language, since the startup employed the use of an Amazon Mechanical Turk account, the Finnish language is a different animal altogether. The startup only had one Finnish trainee that had to deal with all the incoming data and, of course, one person was not nearly enough.

It so happened that the Vainu offices were in the same building as the Criminal Sanctions Agency, which oversees prisons in Finland. From that realization to the idea of using inmates to filter through the Vainu data, it was just one step.

The startup sent a few laptops over to a couple of prisons and is willing to pay the Criminal Sanctions Agency for every completed task. However, it’s up to the Agency to decide which inmates will work on the data classification system and how much they will be paid.

“Artificial intelligence offers new opportunities – even in prisons. Machine learning can also be utilised in prisoner employment. The utilisation of technologies based on artificial intelligence changes the current idea about working life and the skills needed there.” Special Counsellor Olli-Pekka Palonen from the Turku Prison has said “In the future, electronic services and operating environments allow working from the prison using a computer to teach artificial intelligence, for example, as in this pilot.“

According to the Criminal Sanctions Agency, the program will help the inmates develop job requirements that fit the ‘modern working life’.

Development Manager Pauli Niemenen from the Criminal Sanctions Agency stated that they are “seeking to introduce a learning element to work activities. In addition to participating in work, prisoners can complete degrees or their parts. A large number of new professions will be created on the labor market in the next few years.” He went on to say that “The intention is to train prisoners in fields where there will be shortage of workforce in the future. The cooperation to be launched with Vainu is one example of a new path to working life.”

The work will be used to create a culturally specific AI algorithm via a process that the startup most likely plans to expand globally in the future, if the program proves to be successful in Finland.