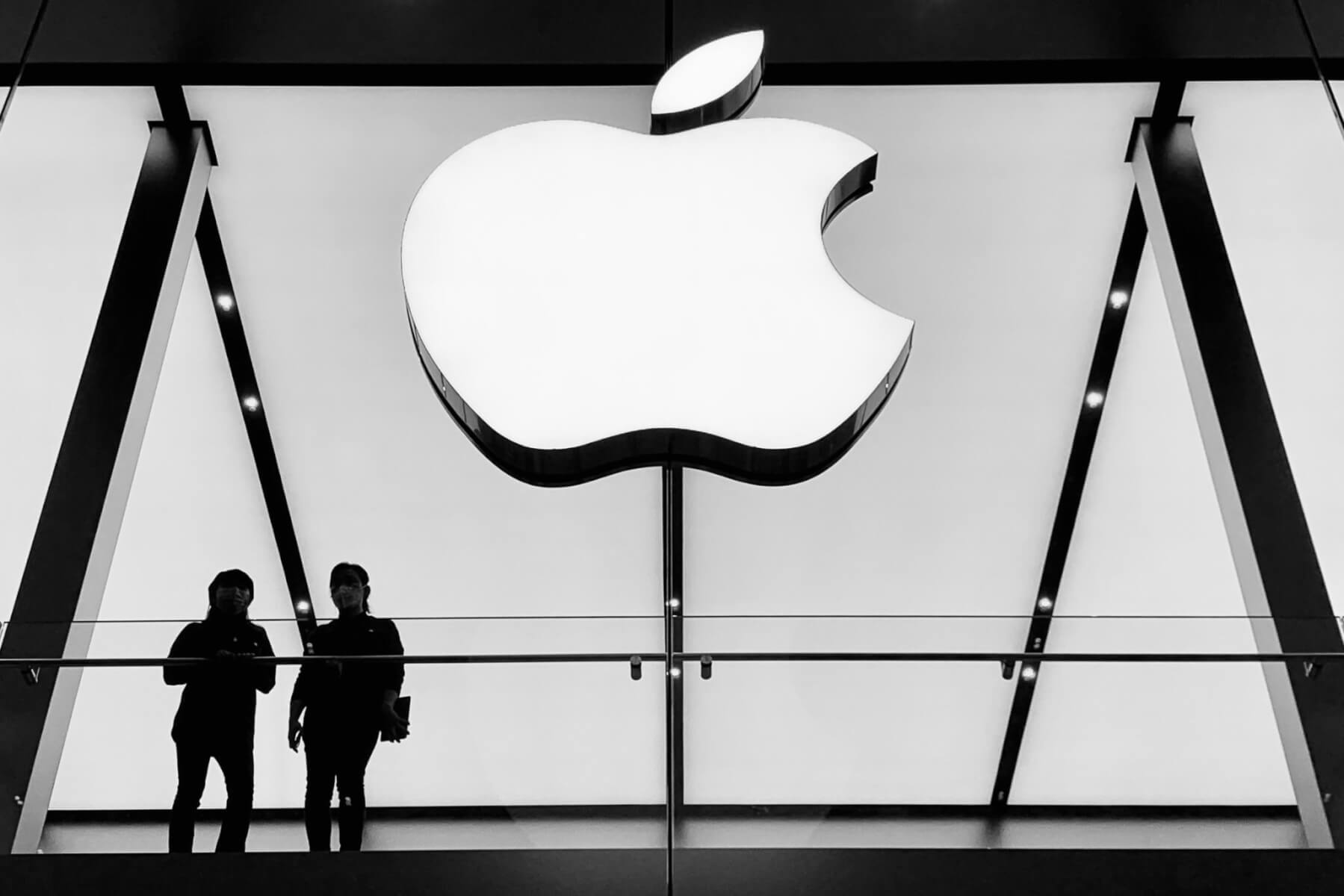 Thought Apple made its money with iPhones? Surprisingly, Apple makes a boatload of cash from gaming – even more than traditional game publishers and developers. And when we say publishers, we mean the big leagues!

Apple makes more money than giants like Sony, Nintendo, Activision and Microsoft combined, at least if you go by their 2019 financials.

The numbers were revealed during Apple’s recent antitrust trial with Epic Games, showing that, thanks to the 30% cut it gets from all games in the app store, it makes more money than the biggest developers who actually make their own games.

From gaming alone, Apple made $8.5 billion in profits in the fiscal year 2019. This is according to a Wall Street Journal analysis quoted during the trial and disputed by Apple.

The company says that the actual profits are much lower, since the analysis included all the game revenue but did not take into account the costs of running the App Store.

However, other reports put Apple’s profits at an even higher number.

According to an earlier report via Sensor Tower, Apple’s total revenue from the App Store is at $15.9 billion, so that $8.5 billion from gaming would be 69% of the total.

The Epic Games antitrust case failed however to convince the judge, who ruled that Apple, while it does have a  “considerable market share of over 55% and extraordinarily high profit margins,”  it’s not a monopoly since there are multiple game subscriptions available.

Epic Games was not content with this conclusion and already filed for an appeal.