Last of Us Part II, Fallout 76, and More are October PS Now Games 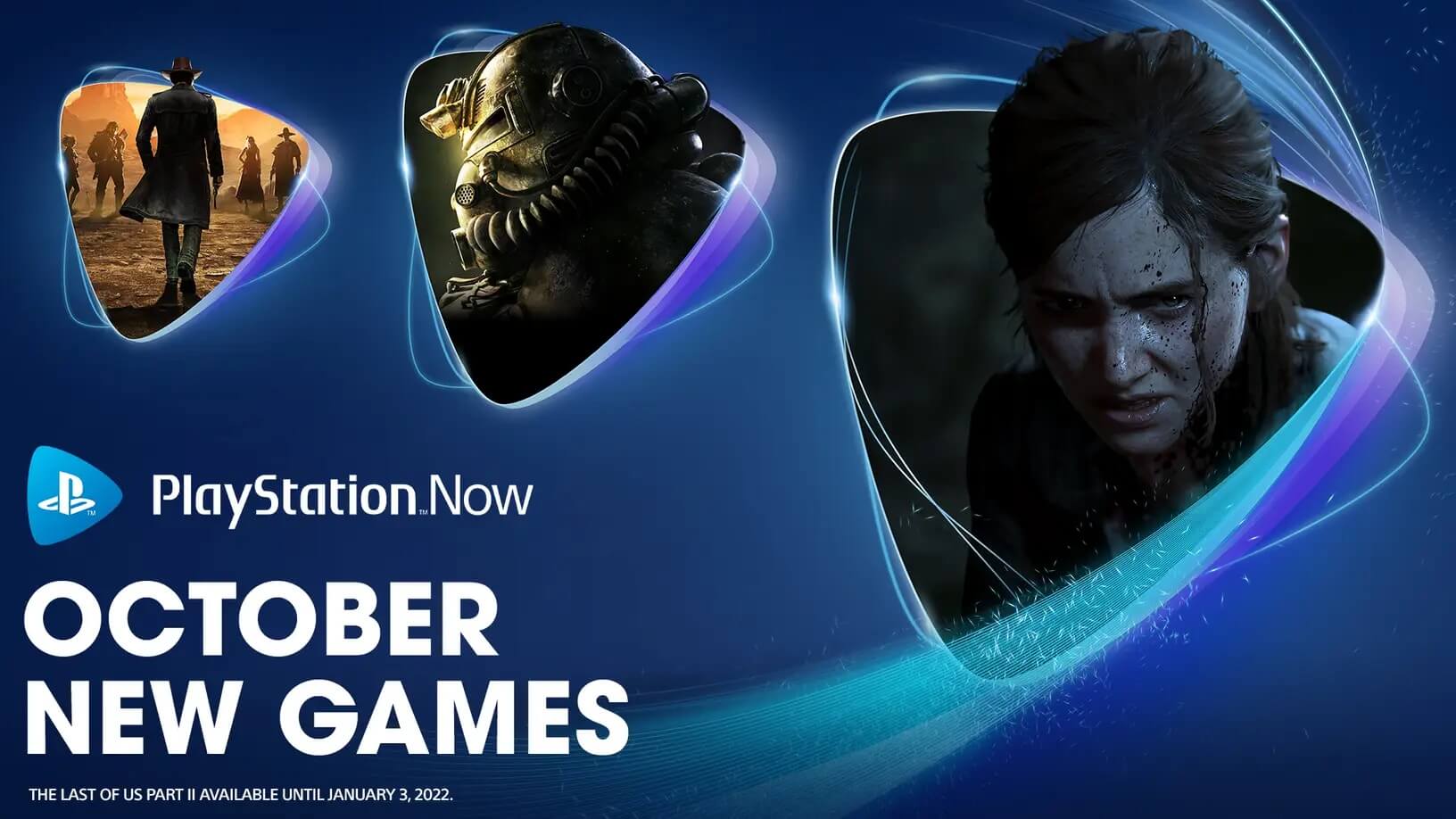 About every month, PlayStation Now is updated with new games for players to stream. For the month of October, Sony has added the following seven games starting October 5th.

The Last of Us Part II

The follow-up to Joel and Ellie’s generation-defining journey across the US to find hope for humanity in the midst of a zombie outbreak, The Last of Us Part II tells another emotional tale. This time, Ellie heads toward Seattle to find her version of justice. But to others, it seems more like uncontrollable revenge. The game was controversial, to say the least, but for those who enjoy the series, it is worth it to experience it for yourself.

The Last of Us Part II will be available until January 3rd, 2022.

The latest entry in the Fallout series takes the game into open-world multiplayer territory. New game modes have been added since launch.

The three classic horror Amnesia games come to the service, each with its own mysteries and scares awaiting. The Dark Descent, A Machine for Pigs, and Justine are all playable as part of the collection.

Western meets strategy in Desperados III story-driven, real-time gameplay tactics. Players will have to use their wits and skills in order to overcome the multiple challenges and showdowns ahead.

When rulers of empires mobilize their armies, it usually spells disaster for the rest of the world. Squall and his team of mercenaries join in the fight against Edea and the Republic of Galbadia’s imperial pursuits.

Yet Another Zombie Defense HD

Waves upon waves of zombies will attack you as you try to make it through the night. Use turrets, barricades, and an assortment of weapons to kill zombies and keep your base safe. Much like with other games, the waves of zombies only get more intense as time goes on so prepare yourself.