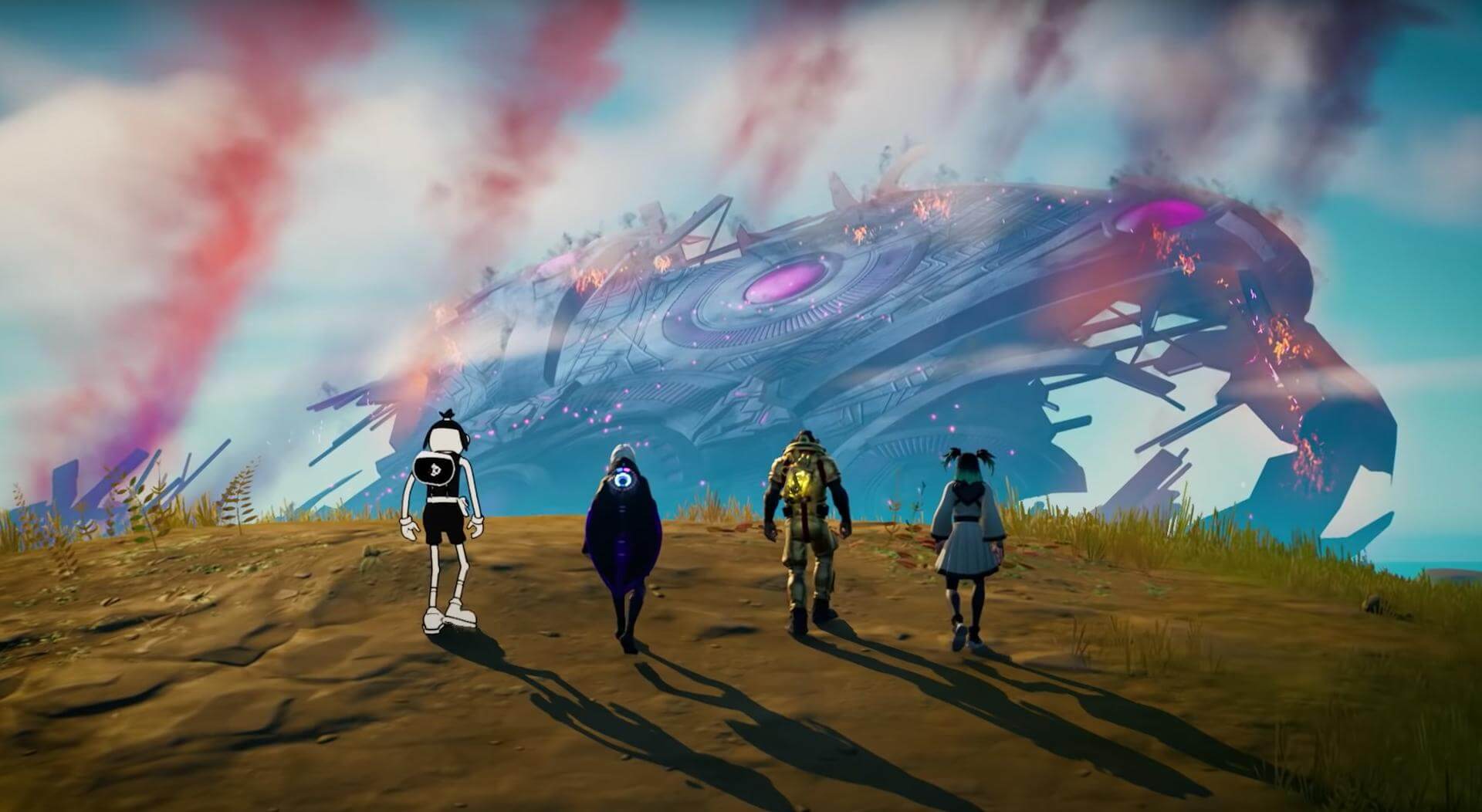 A court recently ruled on Epic Games v. Apple, handing down a decision which ruled in favor of Apple for nine out of ten counts.

As the judgment notes, the court found that Epic Games had not brought enough evidence that Apple was a monopoly: “given the trial record, the Court cannot ultimately conclude that Apple is a monopolist under either federal or state antitrust laws.” However, the court did note that “Apple is engaging in anticompetitive conduct under California’s competition laws. The Court concludes that Apple’s anti-steering provisions hide critical information from consumers and illegally stifle consumer choice.”

In response, the Court issued an injunction, which reads, “Apple Inc. and its [associates] are hereby permanently restrained and enjoined from prohibiting developers from (i) including in their apps and their metadata buttons, external links, or other calls to action that direct customers to purchasing mechanisms, in addition to In-App Purchasing and (ii) communicating with customers through points of contact obtained voluntarily from customers through account registration within the app.”

In other words, the court determined given the evidence, Apple’s App Store is not a monopoly and the company does not need to allow alternative app stores like the Epic Games Store on its platforms. However, Apple is required to give developers the option to have and advertise alternative payment methods. These would circumvent Apple’s 30% revenue cut by having payment options located outside the app.

However, as The Verge notes, the court also rule that Epic Games breached its contract with Apple when it offered an alternative payment on the Fortnite app on iOS. The judgment reads: “Epic Games shall pay (1) damages in an amount equal to (i) 30% of the $12,167,719 in revenue Epic Games collected from users in the Fortnite app on iOS through Epic Direct Payment between August and October 2020, plus (ii) 30% of any such revenue Epic Games collected from November 1, 2020 through the date of judgment, and interest according to law.”

Today’s ruling isn't a win for developers or for consumers. Epic is fighting for fair competition among in-app payment methods and app stores for a billion consumers. https://t.co/cGTBxThnsP

Epic CEO Tim Sweeney took to Twitter to express his discontent with the decision, claiming, “Today’s ruling isn’t a win for developers or for consumers. Epic is fighting for fair competition among in-app payment methods and app stores for a billion consumers.” Fortnite, he says, will not be returning to the platform until after Epic can offer alternate in-app, rather than out-of-app payment options Apple, on the other hand, took the ruling as a win, celebrating that “the Court has affirmed what we’ve known all along: the App Store in not in violation of antitrust law” even though the external payments ruling is a pretty significant blow to Apple’s revenue stream. Epic Games has since filed an appeal.

This ruling may have an effect on other litigation currently being ruled on, namely Epic Games v. Google. This case follows a similar complaint to the Epic Games v. Apple.

Epic has been aggressive in its attempts to take down both Google and Apple’s digital storefronts. Their aggressiveness makes sense, as they have a huge financial incentive to winning this case. With in-app purchases, Epic can ensure all revenue goes directly to them. And if the Epic Games Store is allowed onto both iOS and Android OS, Epic will also receive a cut of any games sold on their storefronts. While positioning themselves as for developers everywhere, it is clear that they have more incentive and financial ability to make the most of a decision ruled in their favor.