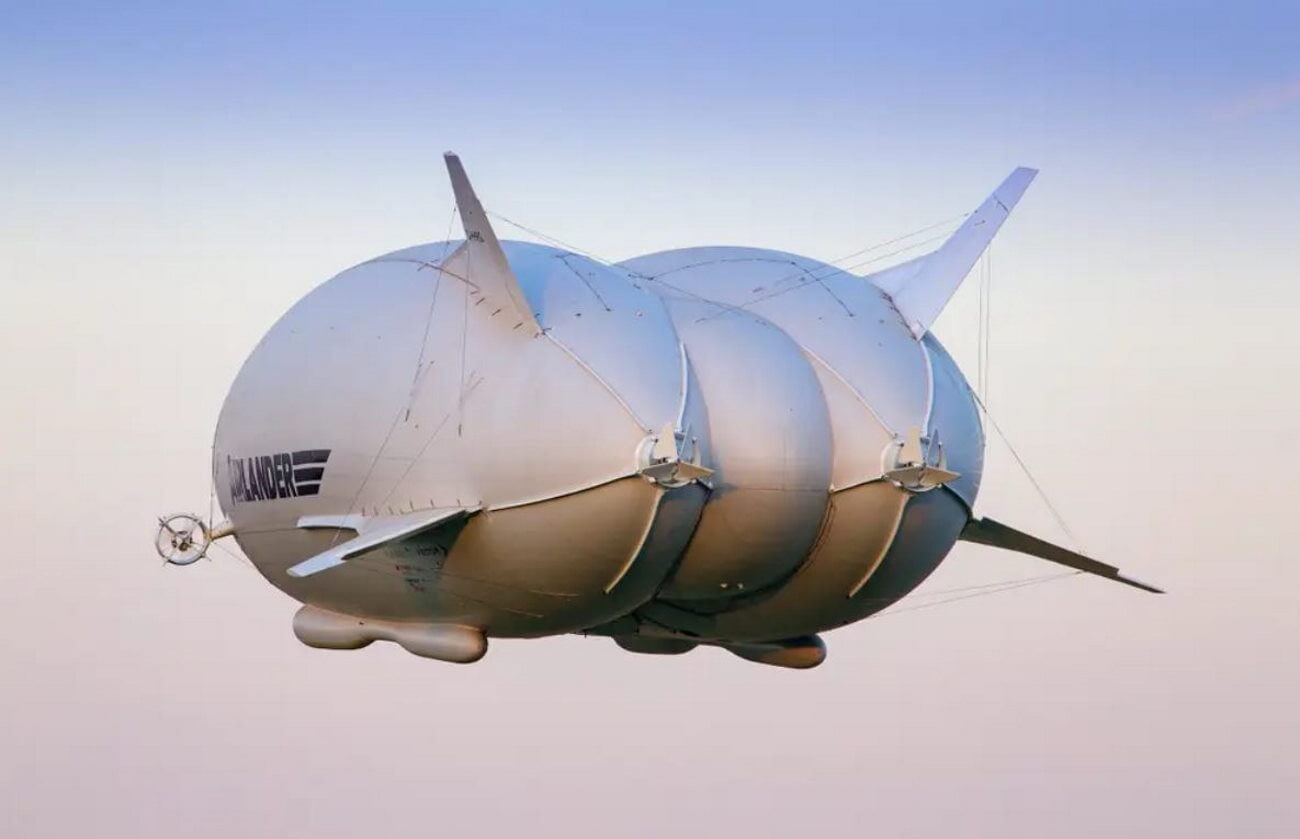 When Hybrid Air Vehicles made the Airlander 10, the world’s biggest airplane, they probably didn’t expect people to call it ‘The Flying Bum’…but that’s exactly what happened!

While most innocent minds would think this aircraft looks very much like a blimp / zeppelin, once the picture of the backside of the Airliner 10 hit the web, many were quick to point out that it looked like a ‘bum’.

Backside aside, the Hybrid Air Vehicles Airlander 10 is a luxurious looking plane that could take to the skies as early as 2025.

Designed as a shuttle ready to carry up to 100 people between major cities (apparently its internal nickname is ‘fast ferry’), it wouldn’t have a lot of speed, as you can see in the comparison charts below.

Still, what it lacks in speeds it makes up for in luxury.

Looking at the Airlander 10 renders vaults you into a world of comfort, with more leg room than even private jet passengers can dream of.

It also wins against traditional passenger planes when it comes to emissions, with just 10% of the emissions a regular plane produces.

As you know, as a consumer one of the biggest increases in your carbon footprint is how often you take a plane, so a ride in this ‘bum’ would have a lot less impact on the environment. With panoramic floor to ceiling views, on-board WiFi and entertainment, plus a galley and a bar for passengers, this looks like a frequent flyer’s dream.

It also won’t use regular airports, so it could avoid the long queues there. Instead, the Airlander 10 can take off and land on its own smaller level field.