Russia’s Fighter Jets Flew with GPS "Taped to the Dashboard", Says UK Minister - But Others Say Germany And China Did It Too - TechTheLead 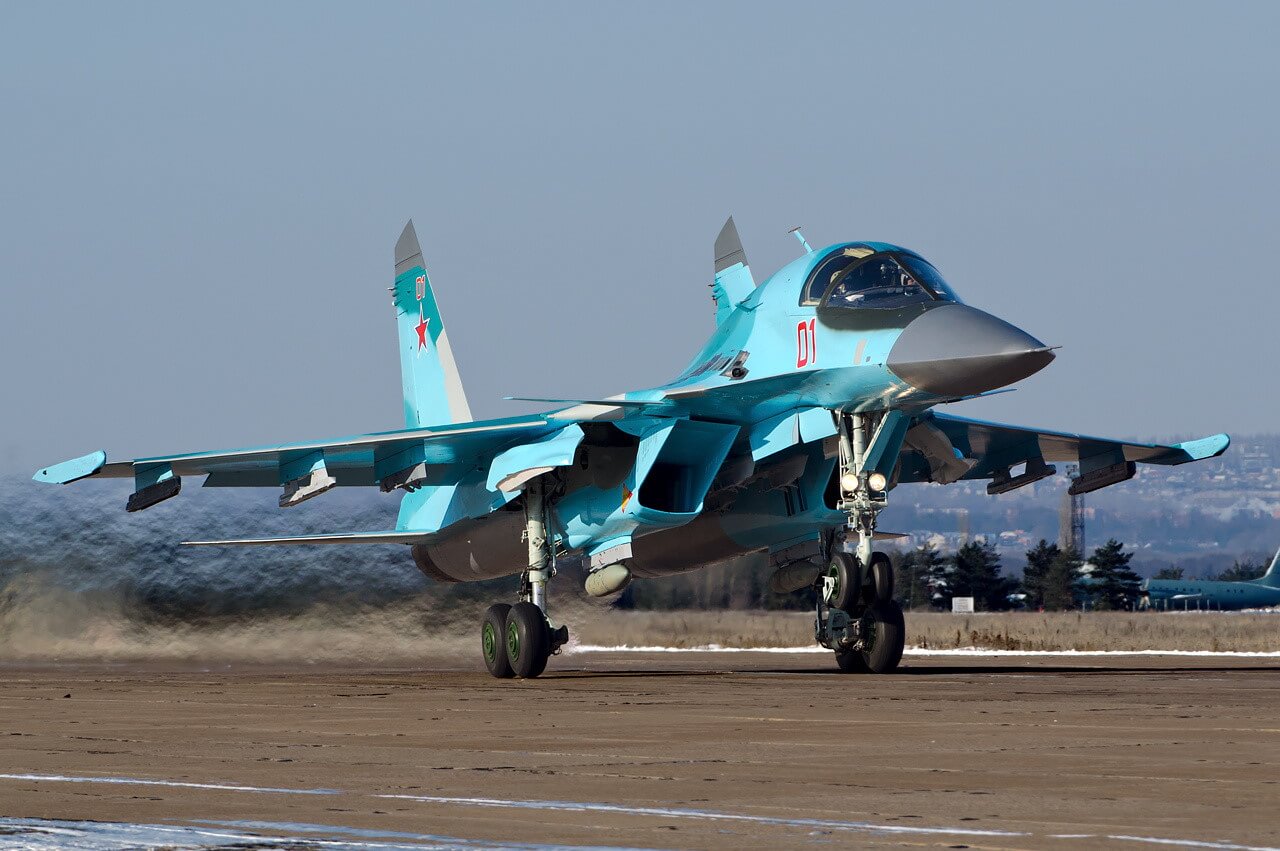 Russia’s Fighter Jets Flew with GPS “Taped to the Dashboard”, Says UK Minister – But Others Say Germany And China Did It Too

Another day, another blow to Russia’s public image. UK Defense Minister Ben Wallace revealed that some downed Russian fighter jets were found to have flown with GPS “taped to the dashboard”.

In an address held at the National Army Museum in London calling Russia’s invasion “senseless”, the Defense Minister highlighted the atrocities committed by Russia.

He spoke of the poor quality of Russia’s military equipment – particularly the Russian Air Force Sukhoi Su-34 pictured above (image by Alex Beltyukov.)

“GPS receivers have been found taped to the dashboards of downed Russian SU-34s so the pilots knew where they were, due to the poor quality of their own systems.

The result is that whilst Russia have large amounts of artillery and armour that they like parading, they are unable to leverage them for combined arms manoeuvre and just resort to mass indiscriminate barrages.

Their limited stockpiles of air-delivered precision weapons, demonstrated by a steep drop off in use after the second week, has meant that the Air Force has also fallen back on dropping imprecise dumb munitions on urban areas,” he revealed.

Earlier in the speech, he also mentioned that “as an aside, the sheer amount of footage from Ukrainian drones suggests to me that they also lack wider air defence and counter-UAV system.”

While the Minister did not delve into the topic of UAVs (unmanned aerial vehicles like drones), it’s probable his message was referring to how Ukrainian forces creatively used drones to first stop a convoy heading to Kyiv, then to precisely target and eliminate soldiers. The use of drones, including hobby drones, in this war prompted DJI to stop selling them in Russia and Ukraine.

As for the “taped GPS” found in downed fighter jets, one Redditor familiar with avionics and military GPS explained why the Russian equipment is so outdated and why retrofitting fighter jets can be a daunting task.

Other Redditors shared first-hand anecdotes of other countries resorting to the same hacks, including Germany and China.

Any aviation geek will definitely find the thread insightful!

Russia’s Fighter Jets Flew with GPS “Taped to the Dashboard”, Says UK Minister – But Others Say Germany And China Did It Too