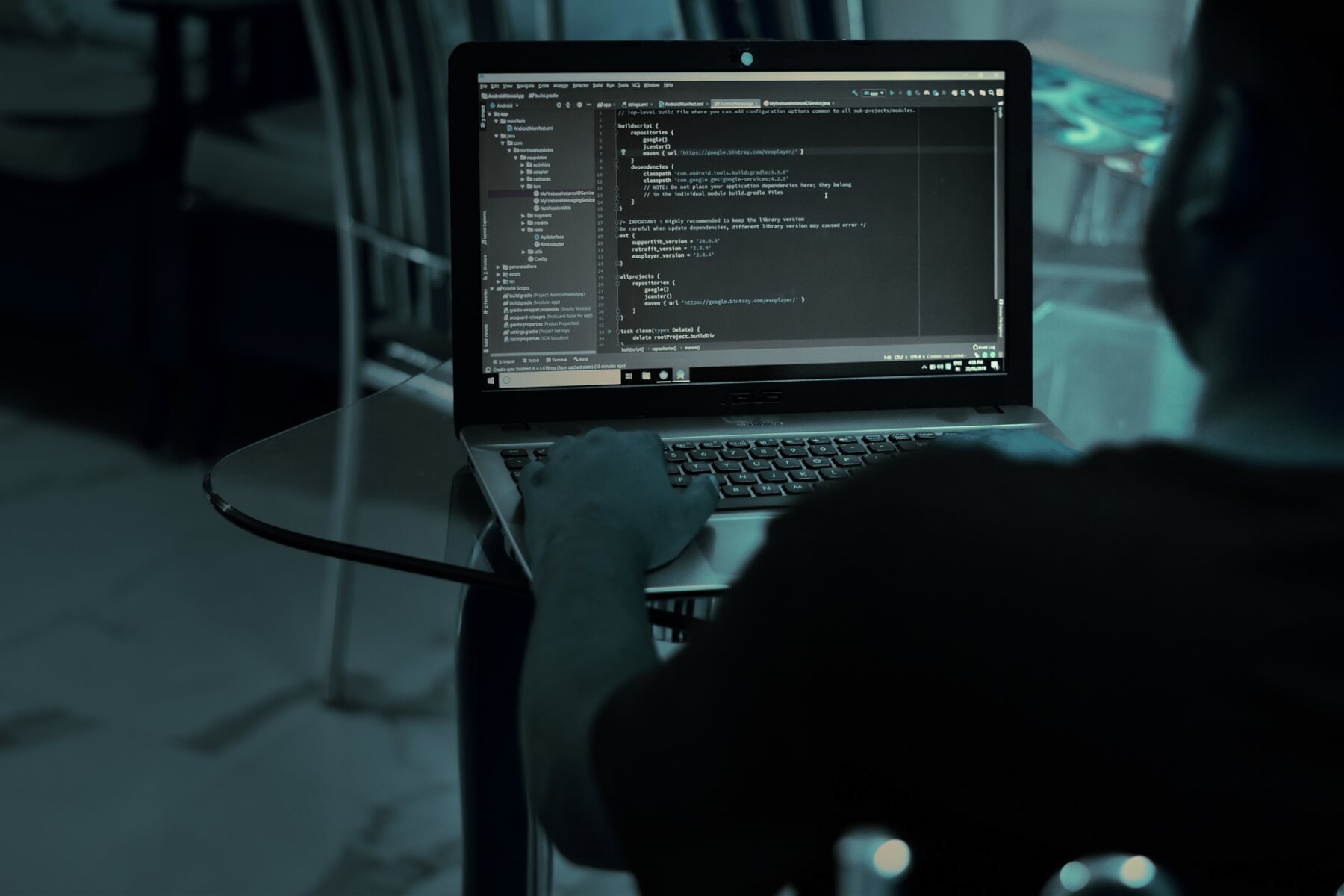 From as early as the first week of Russia’s invasion of Ukraine people have mobilized to assist the country in every way they could. While medical and military equipment was being packed into boxes for delivery, there were also other people who offered a different kind of help: tech assistance.

Since the beginning of the invasion we have witnessed not only tech giants offering their services to the people of Ukraine but also smaller businesses, as well as private citizens who have figured out creative ways to adapt their skills to the current situation.

Ukraine itself has been very good at adapting the technology its residents had been using into apps or similar software that now helps them stay safe and informed.

Below you can read all about a few of the technologies Ukraine is currently using to fight the Russian invasion.

Ukraine’s Vice Prime Minister Mykhailo Fedorov addressed Elon Musk via a tweet asking him to send Starlink stations to the country. This plea came after Russia had taken out most of the country’s ground-based communications infrastructure.

That request was made on February 26 and, at the end of that very same day, Musk replied to Fedorov that the service had gone live in Ukraine, with terminals en route to the country.
Ukraine now has more than 5,000 active Starlink terminals in the country now, though Musk has urged caution with using them. He said that, due to them being the only communications system working in the country that is not Russian, the terminals might be targeted.

Fedorov has said that the connectivity provided by Starlink is ‘excellent’.

Clearview AI is a US company that uses artificial intelligence-based algorithms to recognize faces and is at the center of many lawsuits for the indiscriminate collection of people’s images from public platforms, such as social networks.

Clearview has a database of over 10 billion images by acquiring data from the web and social networks such as Facebook, Twitter, Instagram, Google, LinkedIn and Vkontakte. The latter is heavily used in Russia and Clearview has taken around 2 billion images from it.

Clearview AI’s chief executive contacted the Kiev government and offered access to its platforms, which would allow them to analyze the faces of both civilians and soldiers.
This technology could be used to identify the dead, reunite refugees that have split up or even identify Russian agents.

The Ukrainian government has not yet been clear on how it intends to use this technology, but given the current climate, it’s perhaps for the best that it maintains secrecy.

MDA Inc is a Canada-based satellite builder and it has been providing Ukraine with near real-time satellite imagery. This allows the country to track the movements of Russian troops regardless of weather conditions or the time of day.

“We can deliver intelligence reports and people can make determinations of what’s going on the ground, or on the sea, from our radar imagery,” MDA Chief Executive Office Mike Greenley has told Reuters “It’s all about… doing the right thing and giving Ukraine the support that they need.”

Kyiv Digital is an app that was used almost daily by the 3 million inhabitants of Ukraine’s capital: it helped them get tickets for public transport and receive updated information about the metro.

Now, the app has transformed, becoming an important feature of their daily lives: it broadcasts air raid warnings and even has maps of food shops that are still open, veterinary clinics and pharmacies.

More than that, the citizens use it to upload evidence of war crimes as well as to find places where they can donate blood to help the people who have been injured.

Kiyv’s Chief of Digital Transformation Officer Petro Olenych said, in relation to the app, that “Everyone’s job is extremely important nowadays. The assemblyman wiring the Internet to the shelter. The courier who delivers food. Volunteers who deliver medical supplies all day long. The military who protects us. Everyone is in their place and doing their best […] Our main job now is to keep the people of Kyiv informed, to adapt the services for the comfort and safety of citizens, and to maintain communication and work of urban infrastructure. We contribute to win”.

Here comes the Yin to the Yang of internet trolls: the cyber elves.
While the term ‘keyboard warrior’ never had any good connotations, that might just change, at least for the moment.

A large number of Ukrainian citizens have taken to their laptops to fight misinformation spread out on social media, Facebook especially, by Russian operatives that pose as citizens of neighboring Baltic states.

These ‘elves’ don’t argue, but instead counteract the disinformation efforts and Kremlin propaganda with real, verifiable information.

This might not sound like a lot at first glance, but it’s actually a very valuable role to have in the current conflict.
Crimea was annexed by Russia quite easily partly because of aggressive propaganda. Disinformation and propaganda has always been a very important tool for Russia ever since the Soviet era and its success can be seen throughout history, so it’s no surprise that the Kremlin has decided to use the same tactics after the invasion of Ukraine.

“Somebody needs to establish what objective reality is, what objective truth is, and more than anything that is what the elves do,” Terry Thompson, Lecturer on Cybersecurity at Johns Hopkins University and the University of Maryland has said of the effort of the ‘elves’ “That’s their core mission: Finding out what the real truth is and exposing the disinformation, the gaslighting and the lies. We need that now more than ever.”

This is the one time in internet history where a spam website is a good thing. Thanks to a computer expert from Norway, millions of emails regarding the invasion of Ukraine have been sent out to Russian citizens.

This website remains, due to security reasons, unnamed, as it has still managed to avoid Russian censorship thanks to the efforts of everyone involved.
Fabian, our Norwegian computer expert, created the website with the help of five other colleagues and compiled a list of 90 million Russian email accounts that seem to be active.

Teams of volunteers use these emails to send out emails with the same unifying title: Ya vam ne vrag – I am not your enemy.
The emails they send out are written in Russian and English and beg the Russian people to search out the truth about the war, and not believe in the information the state news services in Russia provide.

The volunteers can personalize the contents and are encouraged to modify the text so as to evade spam filters and, most importantly, detection.