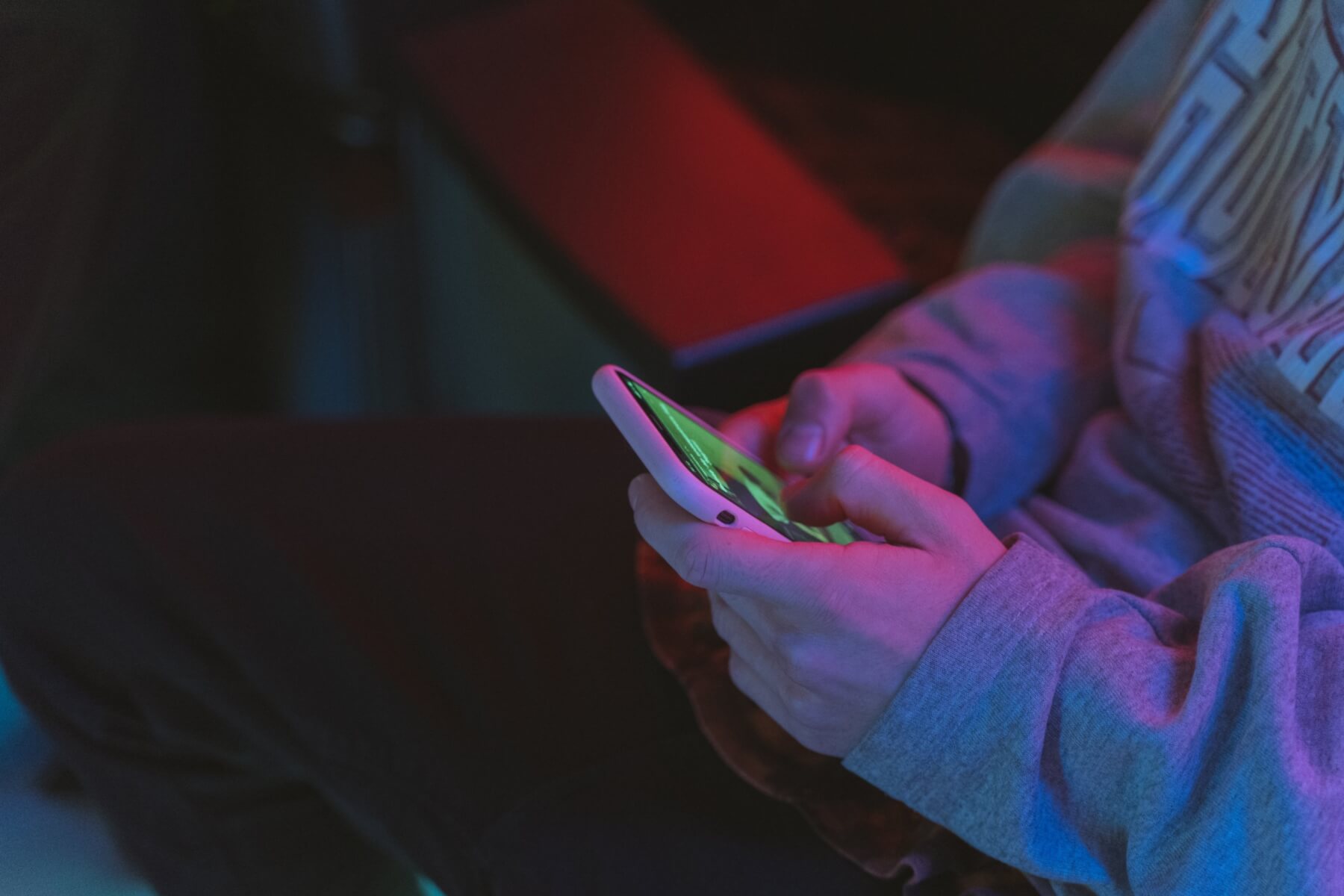 Following the Russian invasion of Ukraine Google has started a collaboration with the country’s government, accepting their request for an air strike alert system.

Kent Walker, Google’s President of Global Affairs has said in a blog post: “Tragically, millions of people in Ukraine now rely on air strike alerts to try to get to safety. At the request, and with the help, of the government of Ukraine, we’ve started rolling out a rapid Air Raid Alerts system for Android phones in Ukraine. This work is supplemental to the country’s existing air raid alert systems, and based on alerts already being delivered by the Ukrainian government.”

Google’s system will be complementary to those already existing on Ukrainian territory , making it easier to warn the population of imminent attacks.The new alert system is already active and in the following days it will be extended to the whole Ukrainian territory.

This is not the first step that Google has taken to help Ukraine. The platform itself  stated that it has suspended most of its commercial activities in Russia for all companies based in the invading territory, such as advertising and paid services, registrations to Google Cloud, as well as the possibility of monetizing YouTube videos.

Free services such as watching YouTube videos, Gmail and Search are still active.

The company has, in addition to all this, been making efforts to disseminate misinformation across its platforms in an attempt to offer real and reliable data and information for those who are still in Ukraine.

Google has also complied with a European Union directive to remove Russian state-affiliated and funded media websites from the country’s search results bar and removed various apps from Google Play.
In addition to this, the tech giant has activated a service on Maps that shows different places where those who are fleeing from the war can go stay for free. Many people, businesses and hotels are collaborating with the platform and are visible on the app.