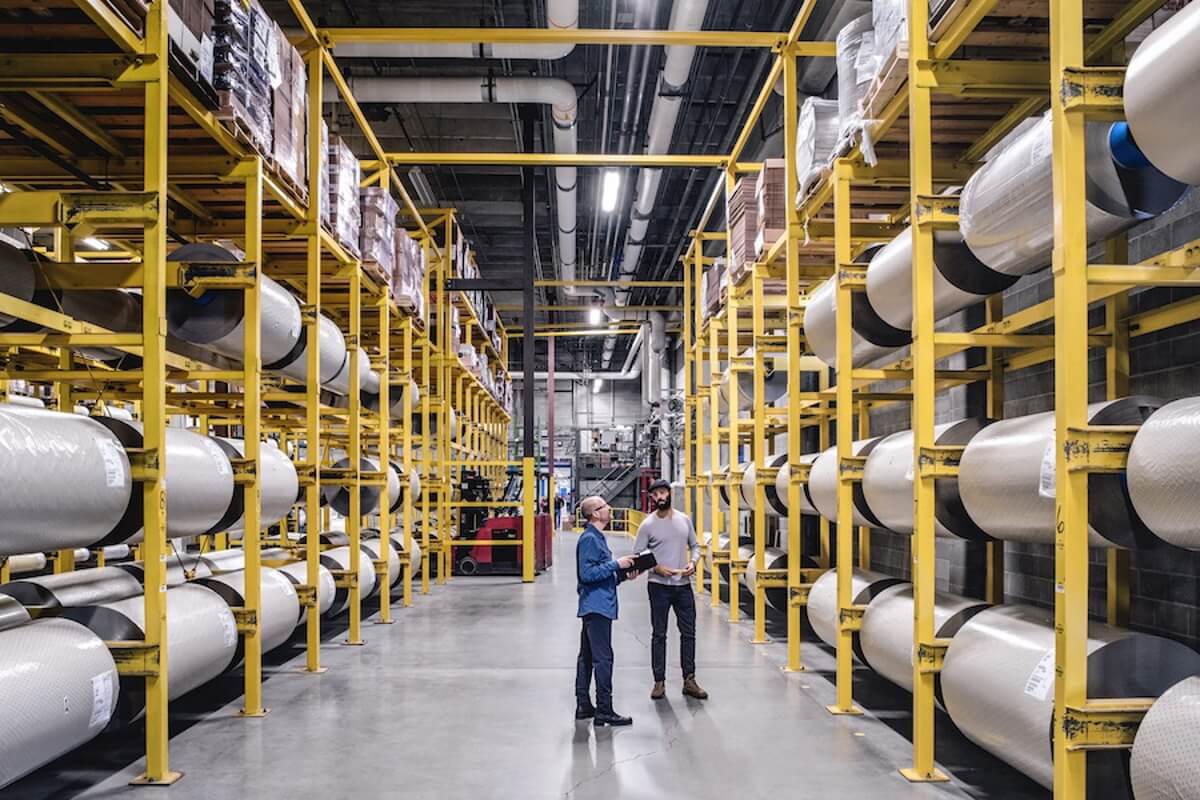 From PlayStation games to hotels and chipset vendors, the list of companies pulling out of Russia is big and grows huge as the country continues its invasion of Ukraine.

However, just three companies pulling out of Russia, less publicized than consumer technology, will have disastrous consequences on that economy and could bring the country to its knees.

Here they are, what they manufacture and how Russia responded to these sanctions.

3M suspends all business in Russia

With 3M officially announcing that they will stop all exports to Russia, the country will soon be reduced to keeping their homes, industries and army together with shoestrings – if 3M doesn’t manufacture that too.

Jokingly known as “3 Million Products”, 3M is known to regular Joe’s as the maker of things like glues, masks or duct tape.

However, this American conglomerate manufactures more than 60,000 products under various brands, owns more than $100,000 patents and has a $32 billion revenue.

3M makes almost anything you could imagine: from scotch tape and post-it notes to bandages, safety equipment for any industrial use, medical equipment like stethoscopes, industrial adhesive and tapes for the aerospace industry, photovoltaic panels and the list goes on forever.

3M used to have a slogan that said that you’re never more than 10 feet away (3 meters) from a 3M product. Odds are you have one right now in your hand, as 3M also makes touchscreen films, the glue used to bind together phone cases with the screens, and even materials like Thinsulate found in gloves and winter clothes.

And, since most of those advanced materials and products use patented, almost impossible to replicate technology, Russia will have a tough time replacing 3M products both at a state and personal level. Advanced technology essential to an army or industry? Gone. Regular glue and building materials to upgrade one’s bathroom? Empty shelves.

According to Reuters, rival industrial conglomerate Honeywell International Inc had also announced it had “substantially suspended all its sales, distribution and service activities in both countries”.

Just like 3M, Honeywell produces a large portion of all safety equipment in all industries. The conglomerate also has around $34 billion in revenue and their products are never far out of reach. You might know them as the brand on your thermostat but this multinational company has a portfolio of products that Russia simply cannot cope without.

Like 3M, Honeywell is also a major FFP2 and FFP3 respirators maker, and their technology is critical in combating the COVID-19 pandemic.

Nestle suspends all capital investment and advertisement in Russia

There’s conglomerates and then there are organizations with so many tentacles it’s impossible to avoid them. Among that last category, Nestle is decidedly the biggest of them all.

The largest food company in the world for the past 8 years, with $90 billion revenue in 2020 will scale back its operations in Russia but promises to help maintain “continuity” for the Russian food supply. As the company has around 7,000 employees there and offers critical food supplies like baby formula, they will not entirely shut down operations.

Their move was mirrored by both Pepsico and Unilever conglomerates – both of them will continue selling food but stop investing in other areas.

How has Russia responded to this unprecedented level of sanctions?

The latest Kremlin declaration claimed the West is engaging in “hostile bacchanalia” and tells the United States to await response to “economic war”, promising similar sanctions in return.

Meanwhile, the ruble is in free-fall, having lost half its value since Russia invaded Ukraine, and prices rose up faster than in two decades.

“On an annual basis, inflation jumped to 9.2% in February, up from 8.7% a month earlier. Economists expect the pace of annual price rises will surpass 20% by the end of March,” states a recent report.

While for most companies dealing with Russia and, in some cases, Belarus, the decision to stop operations turns into a simple inconvenience like loss of streaming services or games, companies like 3M, Honeywell and Nestle stopping their activities will have disastrous consequences.

US to “Shut Down” Chinese Chipmakers Who Violate Russian Sanctions