Companies vs Russia: Every Brand That Pulled Out of the Country 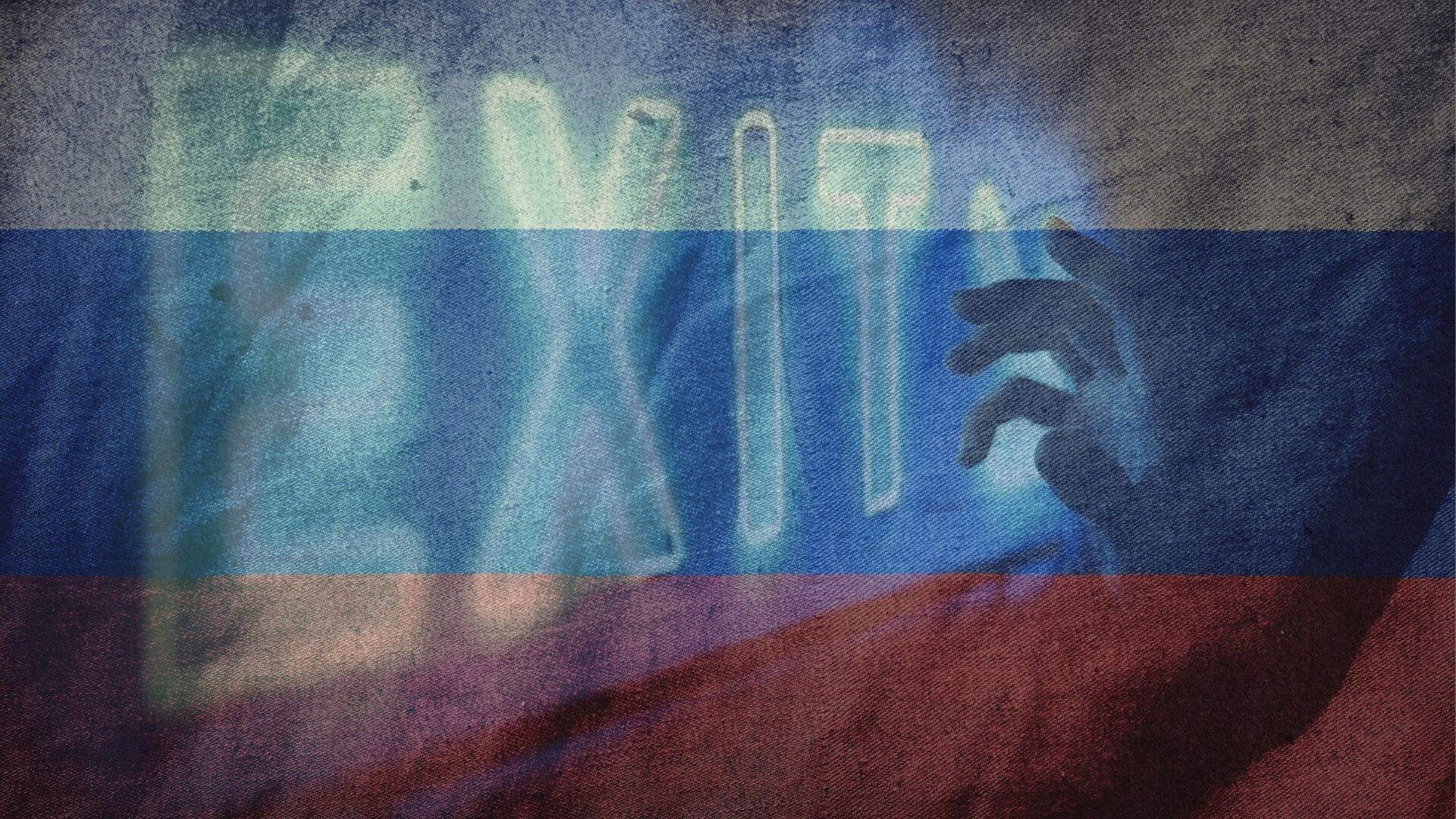 Russia’s military campaign in Ukraine has seen army and civilian casualties as well as repercussions in the economic sector. Big companies across different industries have taken a stand, withdrawing completely from the country, suspending sales or halting supplies. These are all the brands that pulled out of Russia since the war against Ukraine began.

“You basically have Russia becoming a commercial pariah,” said economist Mary Lovely, fellow at the Peterson Institute for International Economics in Washington. “Pretty much no company, no multinational, wants to be caught on the wrong side of U.S. and Western sanctions.”

Tech titans, consumer goods corporations, car and plane manufacturers have been the most vocal and decisive when it came to pulling out of the country.

These actions, in part taken to save reputation and business ties on the long run, in part as a reaction to their corporate responsability standards and the displacement of more than 1.5 million people, have isolated Russia.

Here is how major companies and brands reacted in the face of the bloodiest military confrontation in recent years.

Meta’s head of global affairs, Nick Clegg stated on February 25th that Russia had restricted access to their services – Facebook, WhatsApp, Instagram and Messenger – in retaliation to the company’s independent fact-checking and content labeling.

Days later, the corporation blocked access to Russian state-controlled outlets across the EU. This was done at the petition of “a number of Governments and the EU.”

Google joined the fight by temporarily disabling some Google maps tools. By restricting access to live traffic data and information about how busy some locations in Ukraine are they’ve left Russia essentially navigating in blind. As of March 6, Alphabet has suspended their operations in Russia.

Apple‘s largest premium reseller in Russia closed its stores, after Apple itself announced the suspension of sales and Apple Pay system across the country. The company also removed RT and Sputnik from their App Store, limited data-sharing on Maps and Tim Cook announced Apple will also make significant donations to relief organizations.

TikTok suspended livestreaming and posting in Russia, after blocking Russian state media from contributing to the platform.

Dell halted all shipments to the country as well as suspended sales.

Microsoft halted all their operations in Russia, as of March 6th. Intel stopped all shipments of its products to Russia and Belarus.

Twitter has taken actions to remove Kremlin-linked propaganda and ads, thereby “reducing the visibility and amplification” of Russia state-owned content, as promised.

Spotify shut down its services in Russia after closing its office and restricting shows “owned and operated by Russian state-affiliated media” at the beginning of the month. Back then, all content created by RT and Sputnik was removed in Europe and other regions.

Nvidia as well as Nintendo have halted all sales in Russia.

Amazon has deactivated some Russian sellers as of March 6th.

Burberry came to the conclusion that their stores in Russia should be closed after previously halting all their shipments to the country.

Carlsberg suspended production at two breweries at first and as of this week, the company suspended all their operations in Russia.

Chanel suspended all their operations in Russia, while H&M paused all their sales in Russia while also closing their Ukraine stores for safety reasons.

Airbus and Boeing have stopped supplying parts and giving service support to Russian carriers. Boeing suspended operations in Moscow and temporarily closed its Kyiv office. This has left Russia with 62 planes “in the air”.

The latter is also actively helping refugees with donations since they have “a strong contingent of Ukrainian nationals working at Ford around the world.”

Volkswagen stopped production at two Russian factories and halted exports to the country. Mercedes-Benz took similar actions by suspending the export of their cars and vans and ceasing its manufacturing in the country.

Mastercard has suspended their operations across the country, a move Visa quickly agreed with. American Express has also joined the fight in similar manner. The latter added they would terminate operations in Belarus.

PayPal suspended their operations in Russia.

Netflix suspended their service in the country, after seeing the military actions taken against Ukraine.

Activision Blizzard has halted all sales in the country and temporarily stopped giving in-game microtransactions to their customers in Russia.

Epic Games followed suit, saying it would “stop commerce” but not block access yet because “the free world should keep all lines of dialogue open.”

BBC suspended all their operations there while WarnerMedia paused the release of new movies like “The Batman” in the country, with Disney doing the same in response to the “the unprovoked invasion of Ukraine.”

BP has announced its exit from Russia’s biggest oil company, Rosneft, and their joint ventures, one of the biggest foreign investments in Russia.

Exxon started its exit from Russia slowly and strategically. The company pulled out of a key oil and gas project and halted any new investments in Russia.

Shell is risking a $3 billion loss after leaving its joint venture with state-owned Gazprom and ending its involvement in the Nord Stream 2 pipeline.

Valero corporation has suspended all purchases of Russian crude oil.

For the complete list of companies that pulled out of Russia, go here.

Updated 3/28 with Spotify decision to suspend its service entirely.