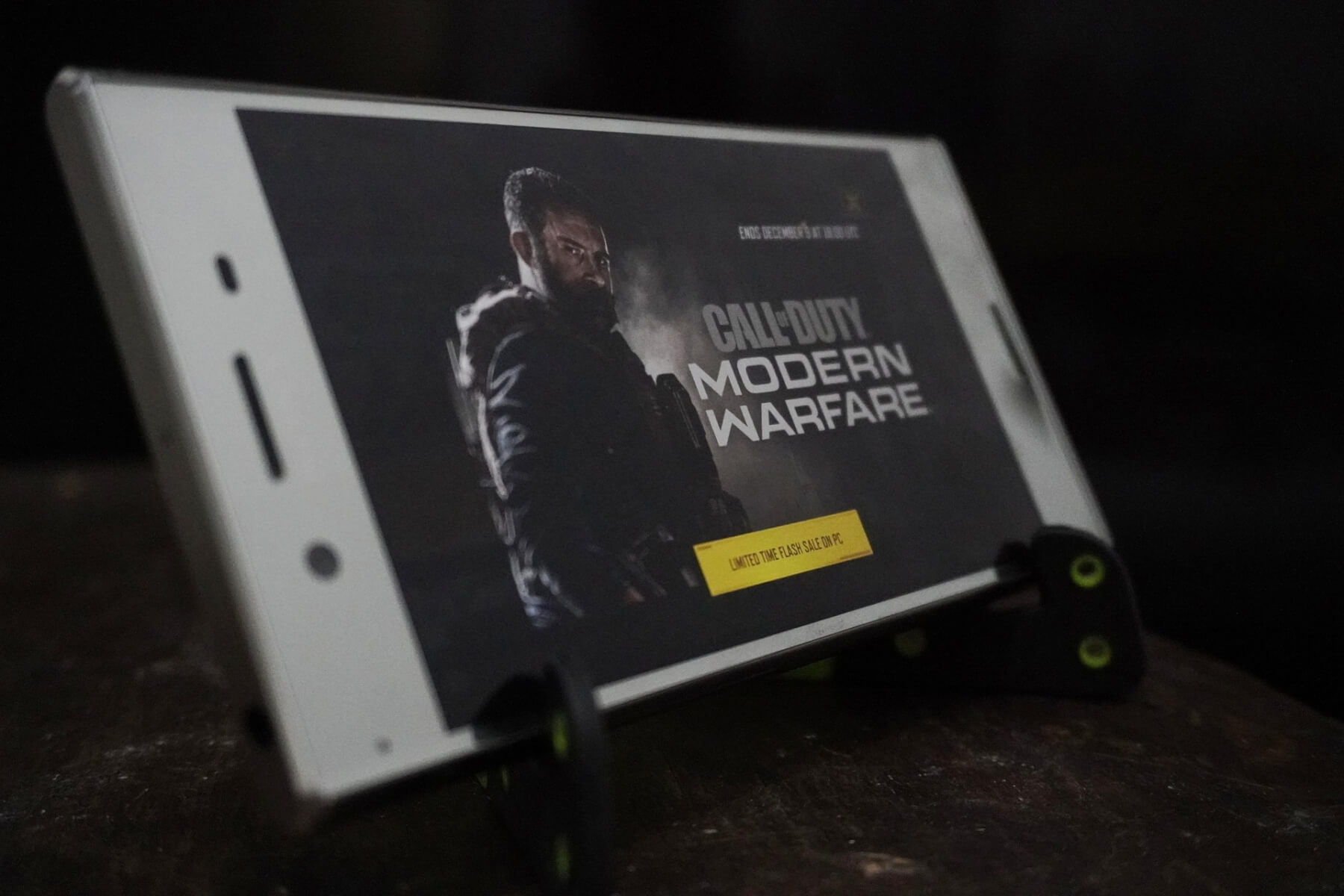 In the hope to make Russians understand the gravity of sanctions levied against Putin and their country, Ukraine’s Deputy Prime Minister goes after gamers as well.

In an open letter on Twitter, the minister pleaded with Xbox and Playstation to stop support in the Russian and Belarusian markets.

His pleas ask the platforms owned by Microsoft and Sony to stop selling games and services in the region. Furthermore, he also wants to cancel Russian and Belarussian teams and gamers participation in international eSports events.

He also named major game publishers like Riot Games, Ubisoft, Wargaming and Electronic Arts and asked them to close their Russian offices.

“There is no place for aggression on the world technology map!” and “we need your help — in 2022, current technology is perhaps the best answer to tanks, multiple rocket launchers and missiles” were two of his most poignant messages.

With almost the entire world uniting against Russia’s invasion of Ukraine, multiple tech companies and organizations took a stand. At Mobile World Congress 22 happening this week in Barcelona, the Russian Pavilion was canceled, AirBnb is hosting refugees and Google stopped showing live traffic data in Ukraine to help slow down Russian troops.