Russia's Big Brain Drain: IT Workers Are “Grabbing Their Things And Literally Driving to Kazakhstan” To Escape Sanctions 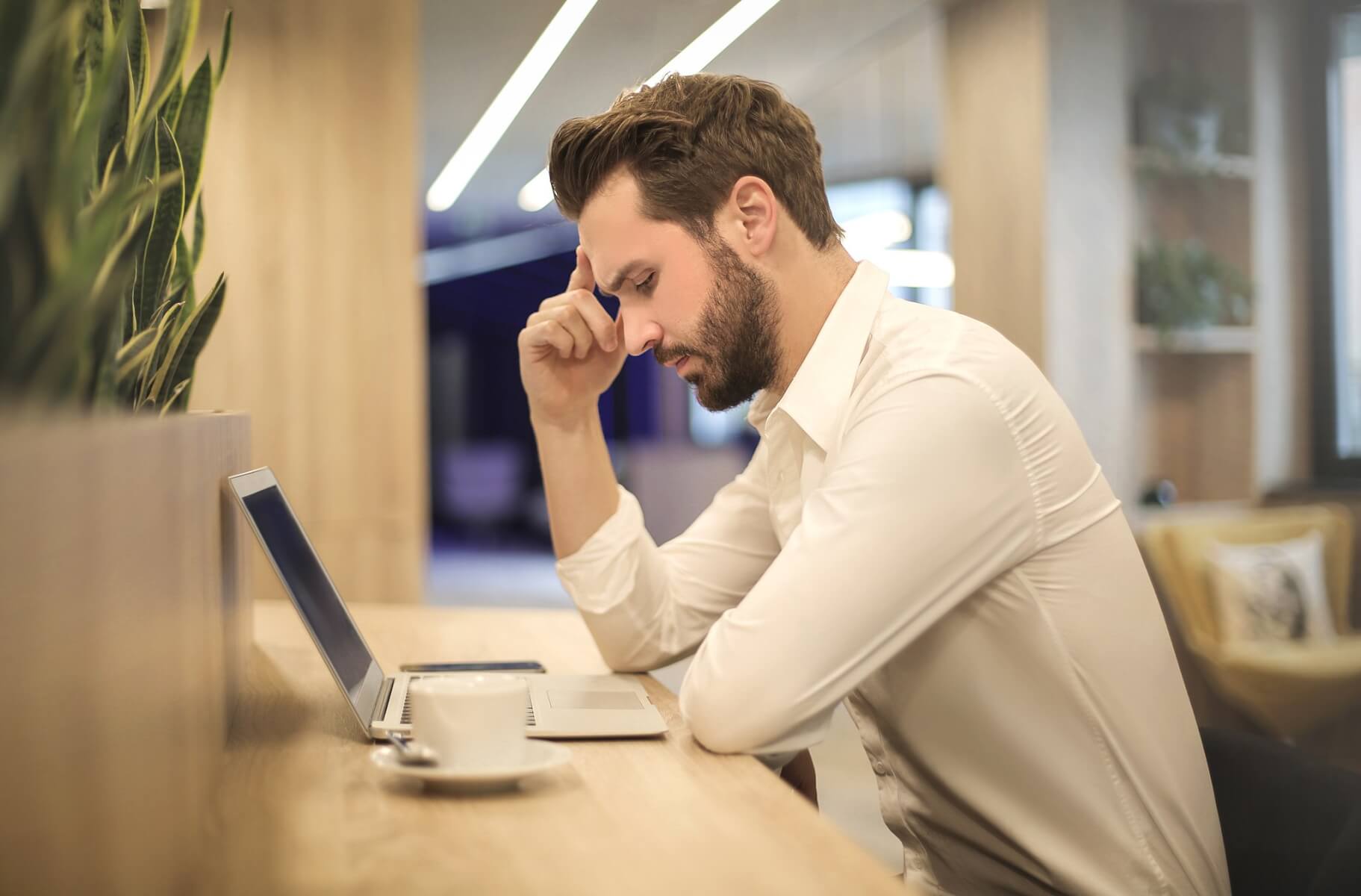 With a chronic brain drain that has stalled the development of the country for decades, Russia now faces an exodus of tech companies and workers.

By February 26, more than 10,000 IT workers in Russia signed a petition opposing the Russian invasion in Ukraine.

Now, tech people are leaving the country because of Western sanctions, which have a major impact on any industry you can imagine, from agriculture to construction, aviation and the military.

After giants like 3M and Honeywell left Russia, threatening to leave the country unable to fix anything related to its machinery, now local businesses are fleeing en masse.

A recent Tech crunch report lists a few tech companies leaving Russia because of the instability in the region, as Western sanctions threaten to choke off computer programmers, entrepreneurs and middle-class professionals.

The DC1ab gaming studio was based in London but remotely employed Russian workers.

The startup had one employee unable to access his salary, as it depended on international transfers. They were also told by investors that it would be impossible to get any financing while operating in Russia, so the company had to move fast.

“The guys that even a month ago said they wouldn’t leave Russia under any circumstances were talking about grabbing their things and literally driving to Kazakhstan to cross the land border because the tickets to get out were either sold out or were super expensive,” said the company rep in a TechCrunch interview.

The same report also focused on the founders of HeyEveryone, an investor relations startup aiming to sell their products in the Western market, not necessarily Russia. For them, Georgia was their escape route.

Nikita Blanc, the founder who changed his last name from Akimov four years ago, had family in Ukraine. He took his wife and child and bought a one-way ticket to Georgia, one country which is proving to be extremely popular to Russians fleeing their country.

On Reddit, the Georgia community is split between welcoming the arrivals with open arms and complaining about the devastating effect they will have on rent prices.

Other popular destinations include Turkey and Armenia.

The Armenian Economy Minister Vahan Kerobian said that he has seen many professionals coming to his country because “The latest restrictions do not allow them to do the job from their country.”

“About a dozen companies have already effectively relocated, while several others are on their way,” he added, saying that many would follow suit.

A Bloomberg report quoted sources close to Goldman Sachs saying that the giant is moving some staff from Russia to Dubai.

For context, the UAE has not made strong statements about the war in Ukraine, and abstained on a United Nations vote in February criticizing Russia’s attack on Ukraine.

Eugene Kaspersky, the founder and CEO of cyber security and antivirus pioneer Kaspersky Lab, said the war “shattered the world we knew” and called on authorities to end the war through diplomacy.

Eugene Kaspersky, the founder and CEO of cyber security and antivirus pioneer Kaspersky Lab, said the war “shattered the world we knew” and called on authorities to end the war through diplomacy.

His open letter came after the German Federal Office of Information Security (BSI) issued a warning about Kaspersky products and an Italian decree warned against Russian software.

“Kaspersky’s business operations remain stable and are not affected by the current sanctions,” a company spokesperson told CRN, adding that the company has been able to pay all of its employees and contractors in North America, Europe, and Russia.

However, with Russian sanctions continuing to pile up, Kaspersky employees are probably looking to jump out of the boat.

With the list of Western companies suspending activity in Russia growing by the day, Russia’s brain drain will pose a threat to generations to come.