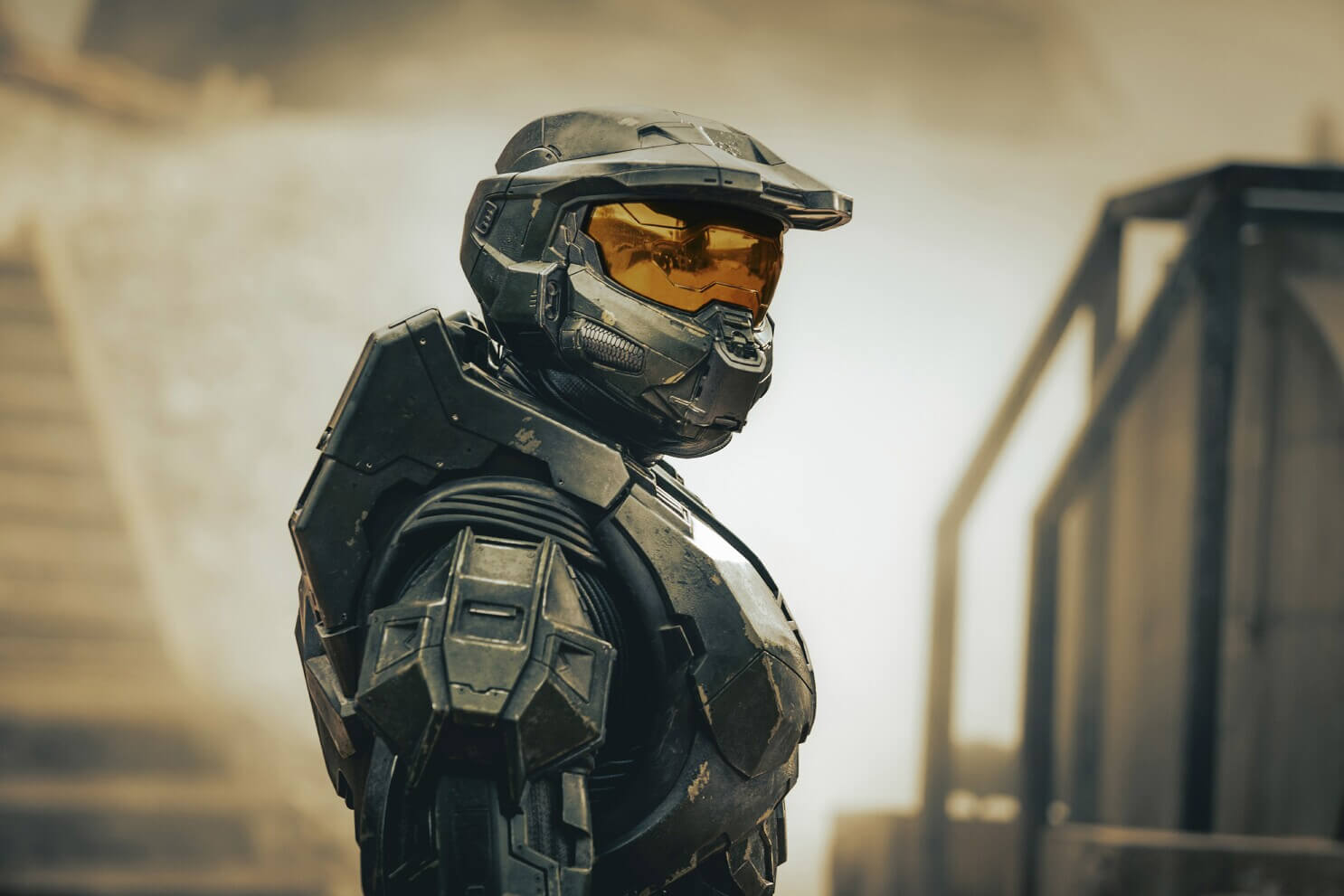 Streaming services like Netflix, Disney Plus, Amazon Prime, HBO Max welcomed another one in their mix: Paramount Plus. Even if you know Paramount Picture pretty well, it’s understandable if you have questions regarding the streaming service. What does it bring to the table? What kind of content can you expect? Here are some answers regarding the TV shows, movies, sports programs you can watch now and CBS’ involvement.

Paramount Plus: What is it?

If you know about CBS All Access service, you basically know Paramount Plus. In the US, the service was simply rebranded but internationally it was first introduced this March, as many viewers didn’t have access to ViacomCBS to begin with.

As you can imagine, it does take advantage of the rich portfolio of the company, highlighting older shows and movies that are worth a rewatch but also bringing forward original content.

Overall, you can expect a library of over 30,000 TV episodes and 2,500 movies. That’s besides the partnerships that are contracted as we speak and that will result in new content as time goes by.

Internationally, of course, not all content will be made available. That will largely depend on the standing licensing deals of the company. Unfortunately, one show that won’t make it to the global market is Star Trek: Picard since Amazon has the rights for it.

Paramount Plus: TV Shows and Movies

Without a doubt, the highlight of Paramount Plus this spring is Halo. The live-action series brings to life the characters of the game that’s being played by thousands globally.

Halo on Paramount Plus: Story, Episodes and Cast

An original series exclusive to this streaming service, the TV show debuted this week with hour-long episodes. The first season includes just eight episodes and each is available to watch on a weekly basis so binging will have to wait.

What can you expect?

“In the year 2552, humans on the planet Madrigal have been fighting for independence from Earth, but a fatal encounter with the Alien Covenant complicates things,” the synopsis reads. “Master Chief John 117 and his super-soldier “Spartans” join the fight. After the battle, Master Chief heads to his home planet of Reach with a Madrigal survivor and a mysterious object he discovered on the planet. But a controversial order has John questioning his mission, and himself.”

As the game does come with plenty of lore but less of a story and books and comics surrounding Halo are sparse, the production team had to get creative.

Therefore, the TV show “isn’t intended to be a direct adaptation from the games themselves.” We’ll probably watch new characters, antagonists with interesting motivations that will deviate from the gameplay.

Even so, you’ll probably feel the familiarity of a story you’ve played so many times but with enough differences to get you hooked. Our bet? The show will tackle themes like artificial intelligence, war crimes and religious hierarchies.

As for the cast, you should know Master Chief is played by Pablo Schreiber and joined by Kyle Killen (”Lone Star”) and Steven Kane’s (”The Last Ship”).

Paramount Plus: Other TV Shows and Exclusive Movies

Besides Halo, Paramount Plus will offer original shows, popular series and entertainment programs, as well as plenty of revivals:

As for movies, there will be at least one exclusivity, classics and Oscar-worthy content as well as recent blockbusters that will be streamed after their theatrical runs:

Paramount Plus: Sports and CBS

Is there any place for sports on Paramount Plus? Indeed, there is.

You’ll find there live games from UEFA soccer, to PGA tour, NFL as well as NCAA basketball, plus over 200 CONCACAF plays (that stands for the Confederation of North, Central America and Caribbean Association Football). There’s also The Masters and National Women’s Soccer League to enjoy.

The streaming service will also transmit from the Liga Profesional de Futbol (Argentina) and the Campeonato Brasileiro Serie A league.

And, finally, if you’re wondering, Paramount Plus does come with CBS local stations for US viewers, as long as you’re a subscriber of their premium service.