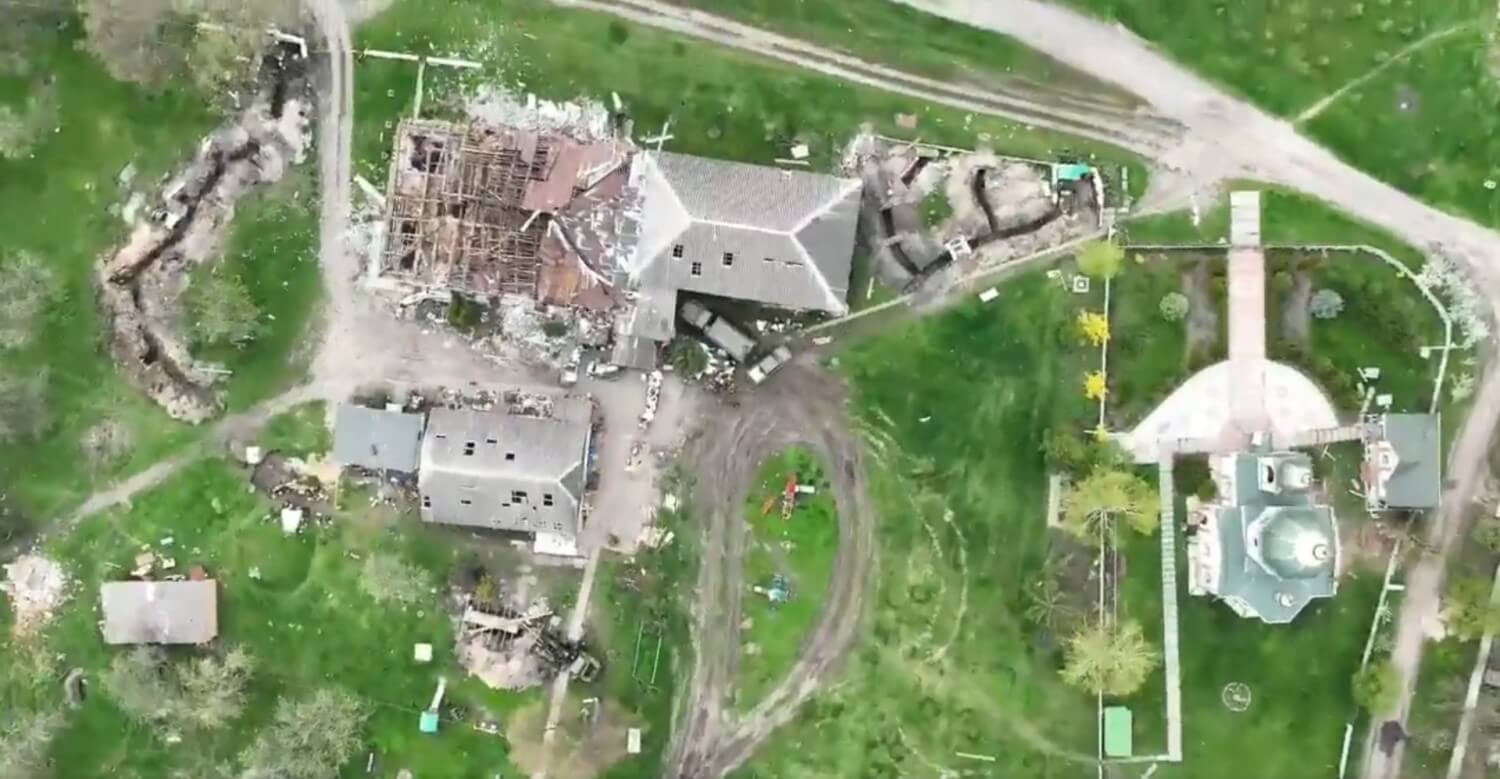 One series of tweets picked up by BoingBoing shows how Ukrainians modified a hobby drone to launch an unexpected attack.

They did this by adding 3D printed fins, then used the munition from an AG-17 grenade launcher to turn it into a military weapon.

Warning: the video shows the grenade being dropped through a Russian car’s sunroof, with multiple people fleeing the scene.

“Ukrainians have equipped drones with mechanisms for dropping small grenades and are attacking individual groups of Russian soldiers from the air. Let’s see how they do it ⬇️”

In follow-up tweets, he also said the drone in question is not the Mavic 3 but the Phantom 3, which is capable of carrying larger loads and could handle a 350 gram grenade.

A Forbes reporter gives more insight into why Ukraine is using these tactics, saying that armed drones are filling in for the loss of their manned forces.

“In seven weeks of brutal combat since Russia widened its war in Ukraine, the Ukrainian air force has lost at least 15 fixed-wing aircraft—more than a tenth of its pre-war inventory,” Forbes says in the report about Aerorozvidka, the Ukrainian volunteer drone squad that made headlines earlier this spring.

“Just the fact that small commercial drones and effective munitions small enough for such drones to carry are being modified so successfully is eye-opening, and the fact that China has banned the sale of DJI Mavic drones to that area is telling in itself,” he said.

On April 27, DJI announced that it will temporarily suspend business in Russia and Ukraine in order to ensure its products are not used in combat.