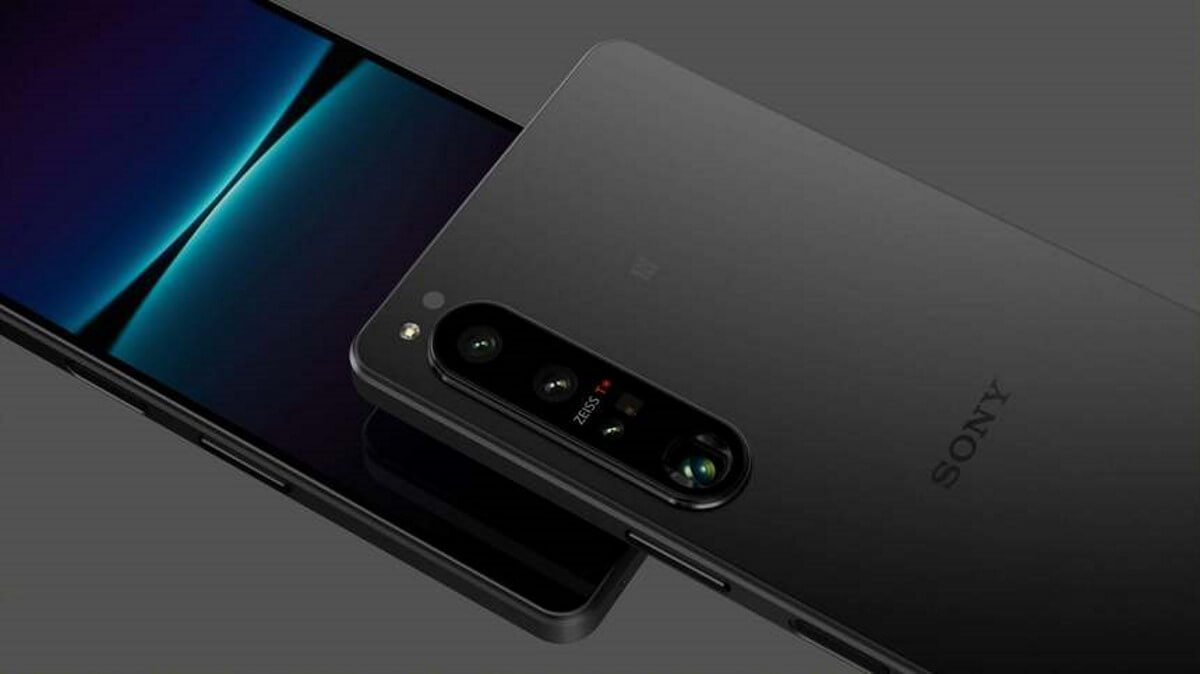 The understated, gray chassis lets the display truly shine. Compared to last year’s Xperia 1 III, the display is said to be up to 50% brighter.

Most notably, this is a flagship with a headphone jack, a rarity for phones nowadays.

The Sony Xperia 1 IV comes with a triple 12 MP camera with a notable telephoto zoom lens. This is definitely a phone for photographers and other content creators. The camera can switch between 85-125mm focal range seamlessly with no quality loss, a significant improvement over the 70 or 105 mm from the Xperia 1 III.

“The Xperia 1 IV allows the user to create cinematic-looking content with ease. Using the Cinematography Pro “Powered by CineAlta” feature, creators can record movies with similar parameters and color settings that professionals use. All rear camera lenses enable 4K 120fps high frame rate and up to 5x slow-motion shooting. In addition, with new multi-frame shooting10 now available even for cinema recording allows videos to be recorded with wider dynamic range without losing resolution,” says Sony.

As for the selfie camera, it’s still housed in the top bezel, so the display has no hole or a notch.

While we thought May would be the launch date for this one, the Sony Xperia 1 IV will launch on September 1.