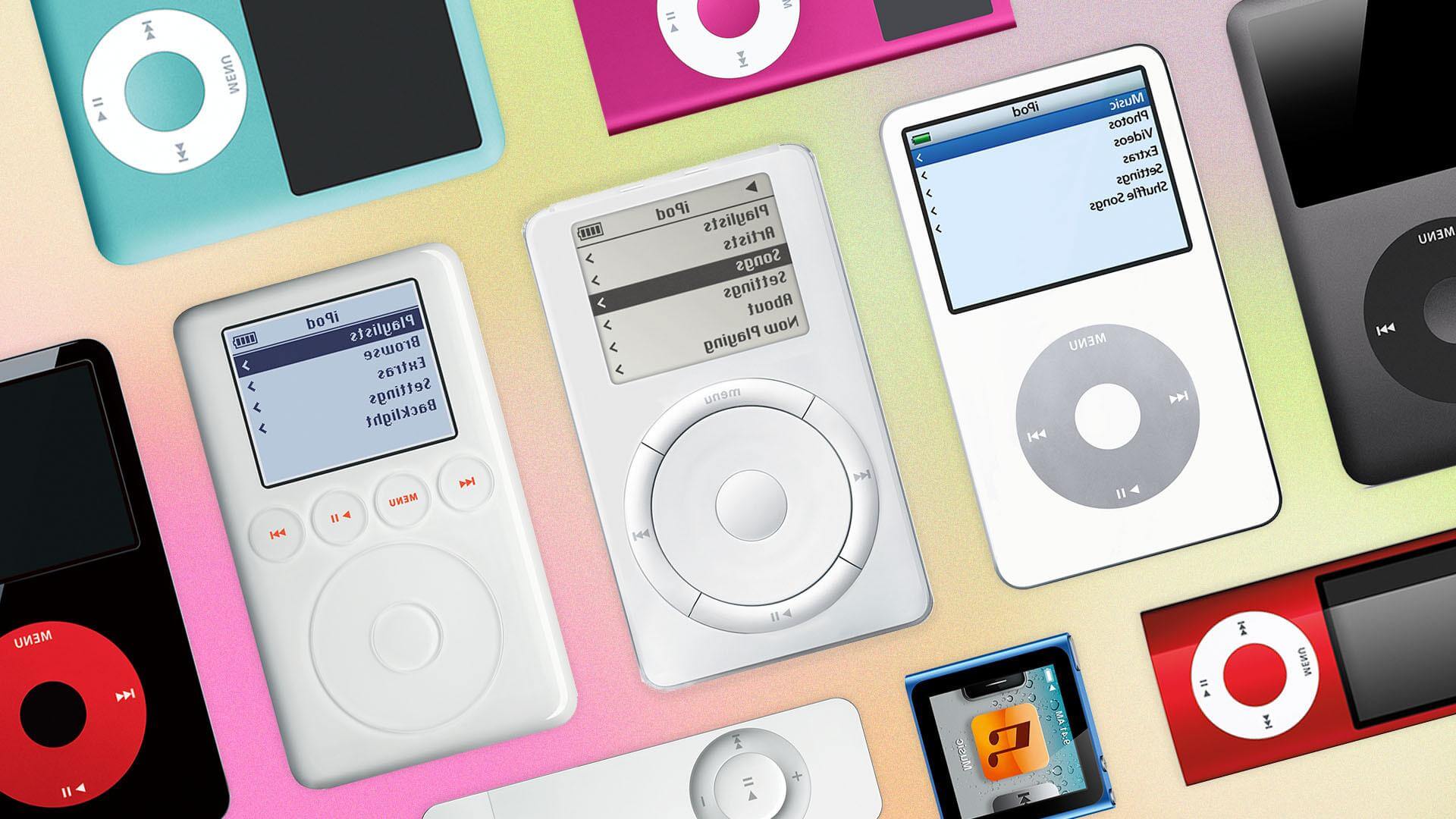 Did you think the iPod is obsolete? Now it’s actually official.

While many thought the iPod was lost in the past, Apple was still making and selling it – the iPod Touch that is. Now, the company announced they will stop making iPod Touch and will sell off the last of its inventory.

It’s a whisper, not a bang kind of sendoff for one of the most important innovations in consumer technology.

The device that familiarized millions of people with the idea of using a touchscreen and paved the way for smartphones as we know it, 9to5Mac called the iPod Touch “the gateway to the iOS ecosystem”. The original iPod launched in 2001, in a time where people still juggled MP3 players or held on to their Sony Walkman cassette players. Then, the iPod Touch debuted back in 2007 and, by 2003, Apple had sold more than 100 million pieces.

In 2019, Apple introduced the seventh gen iPod Touch, which is the model they still today while stocks last. With the iPod Touch out of production, it’s also the end of the iPod brand as we know it.

Or is it? We hope that, since Kanye proved you could still sell music players in 2022 (if you hold an album hostage, like he did to launch the Stem Player), Apple could still find a niche for the iPod.

Until an official announcement though, let’s hold a moment of silence for the OG music player. PS: It’s still $199 if you want to grab one before scalpers get to it.