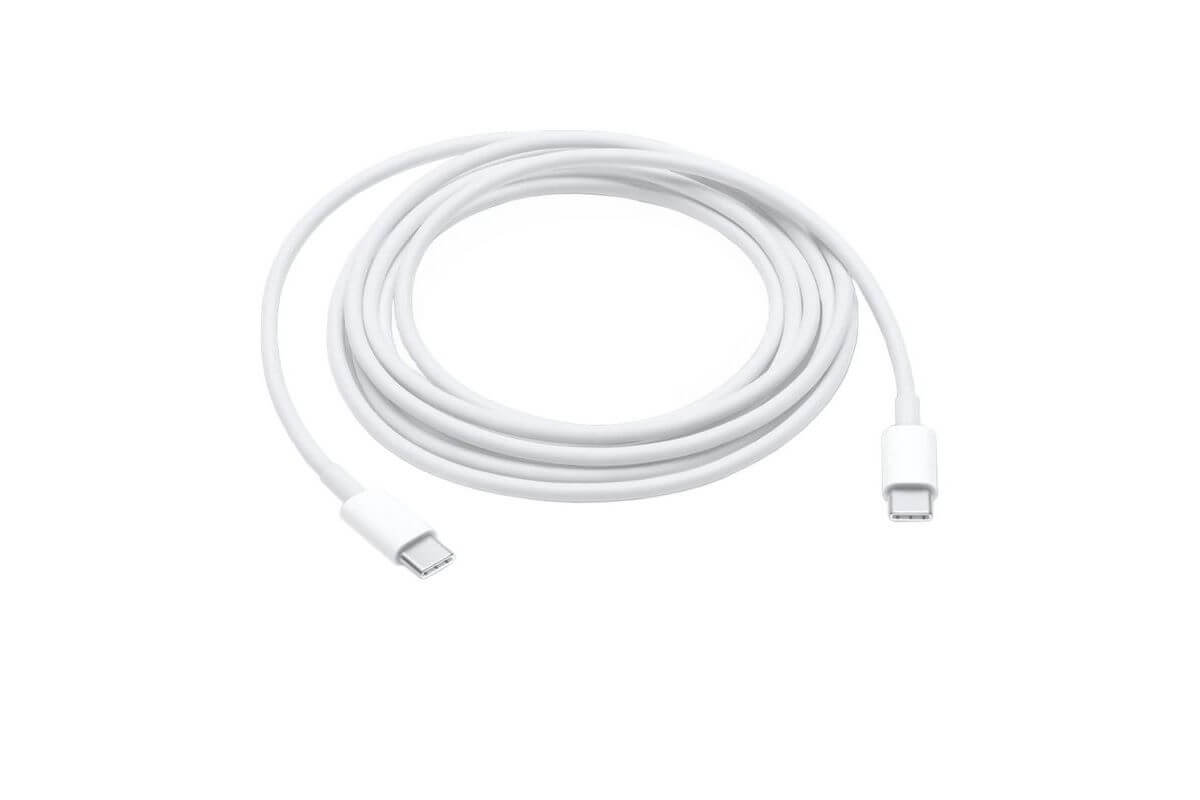 Positioned as a way to reduce e-waste and improve the sustainability of their products, the Apple accessories no longer found in the box with new iPhones have also been an incredible boon to Apple’s bottom line.

A recent report determined that, by selling iPhone chargers and headphones separately, Apple made over $6.5 billion in extra profit, in just 2 years.

Apple removed chargers and headphones and 2020 in a move that they said would reduce anual carbon emission by two million tons.

They also said that the tradeoff would reflect in better quality charges and headphones, as the company could focus on the ones being sold. With packaging being smaller as well, that would also reflect in a reduced carbon footprint.

Both Apple chargers and headphones cost $19 at retail but they’re a bit cheaper to produce. One estimate quoted in this report says Apple is saving around $35 by no longer including them in the case. However, it’s unlikely that Apple has such slim margins on accessories

The company has promised that they will overhaul its supply chain to become entirely carbon neutral by 2030.

‘At Apple, we are constantly innovating to conserve resources and protect the planet we all share. Already carbon neutral for our own operations, we’ve set an ambitious goal to become carbon neutral for our entire supply chain and product usage by 2030 – so every Apple device sold will have net zero carbon impact.

One of the steps along our path is to reduce the materials used in our products and packaging. This important step cut over 2 million metric tons of carbon emissions – equivalent to removing 500,000 cars from the road per year – and others are following our lead,” said an Apple spokesperson.