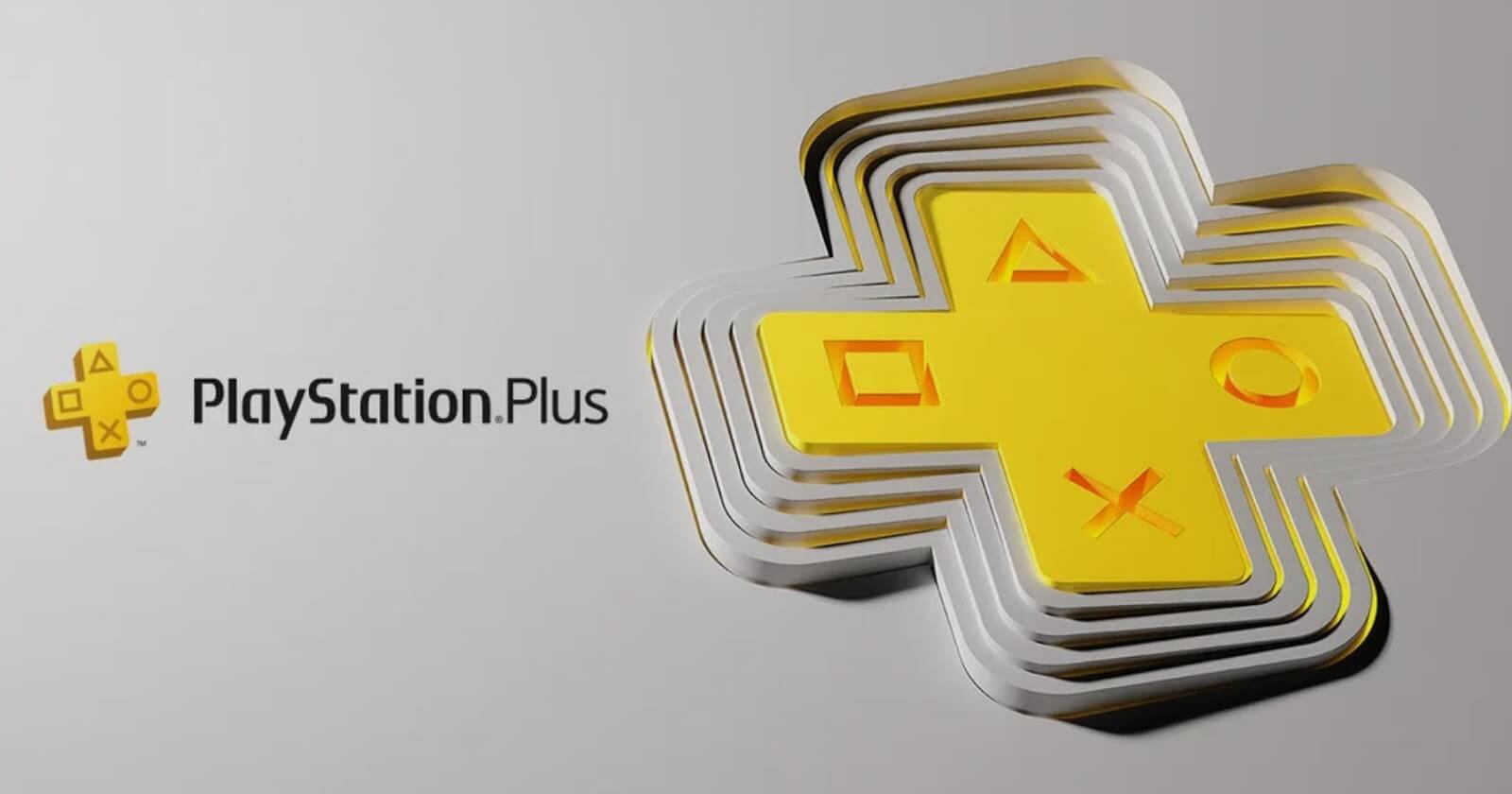 Even though PlayStation Now was a great deal, Sony’s cloud gaming service needed a revamp to compete with Microsoft’s Xbox Game Pass.

This new service will have three pricing tiers that start at $10 per month.

The first one is PlayStation Plus Essential, which will work exactly the same as the Plus service now available – two free games per month, online multiplayer, special discounts and so on.

All existing PlayStation Plus users will be moved automatically to this pricing tier, which remains the same as what Sony offers now: $10 monthly fee, $25 quarterly fee and $60 yearly fee.

The PlayStation Plus Extra will cost $15 monthly, $40 quarterly, and $100 yearly. It will offer access to games from both PlayStation Studios and third-party developers.

Lastly, for those who just can’t get enough of PlayStation games, there’s  PlayStation Plus Premium at $18 monthly, $50 quarterly, and $120 yearly.

The extra money spent will unlock a huge catalogue of PlayStation games, even from older platforms.

It brings an additional 340 games over the PlayStation Plus Extra, plus cloud streaming for the PS1, PS2, PSP, and PS4, so you can stream classic games on a PS4, PS5 or PC.

The big PlayStation restructuring will happen this summer, first in Asia in June, then in North America, Europe and the rest of the regions where Sony sells games.