War in Ukraine: Almost Half of Uber and Lyft Drivers Quit Due to High Fuel Prices 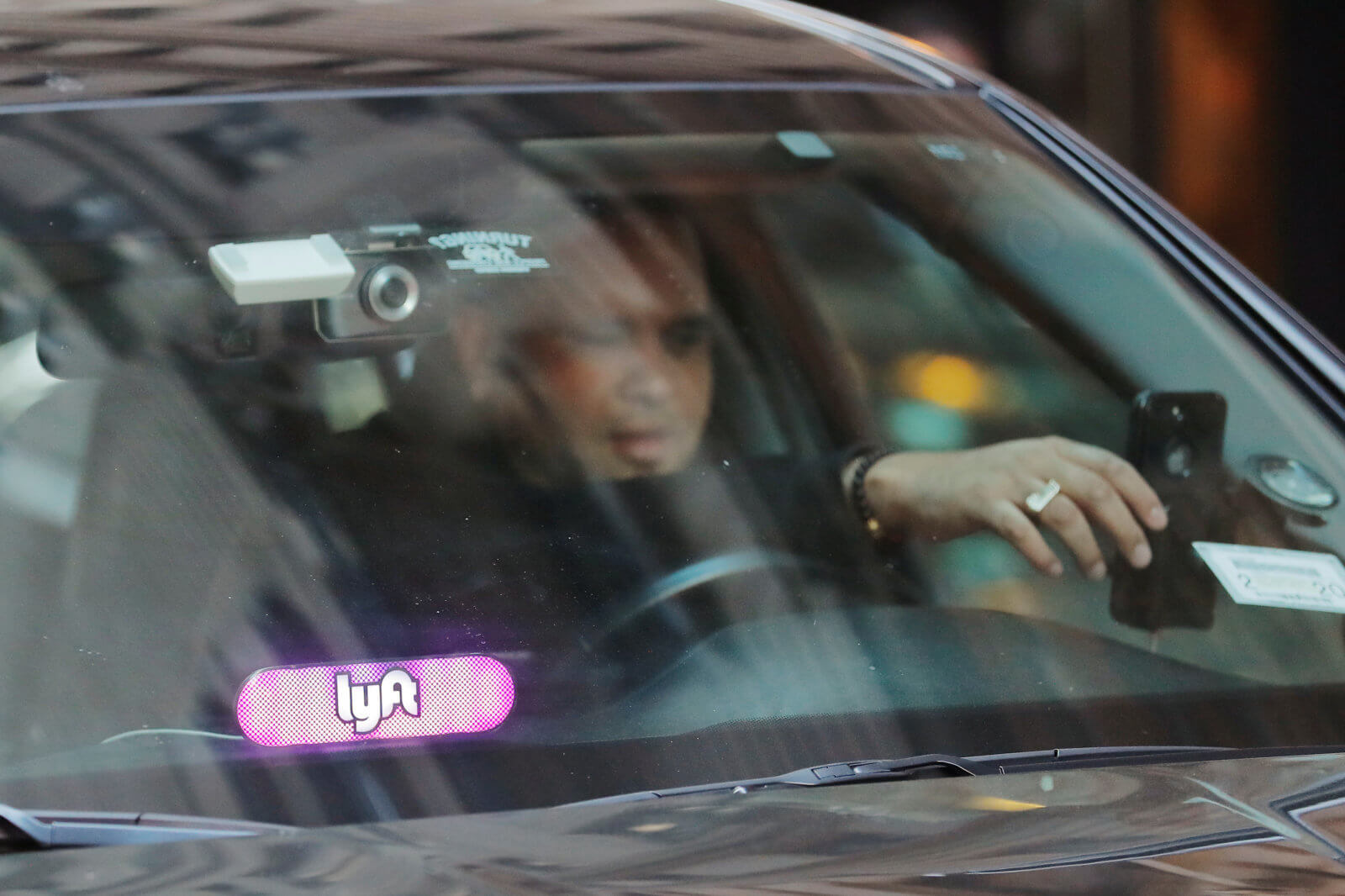 Russia’s war in Ukraine has unforeseen ramifications. The increase in fuel prices felt everywhere, for example, is now affecting ride-sharing companies and their employees. In fact, nearly half of Uber and Lyft drivers in the U.S. have admitted to quitting their ride-sharing job or at least, driving less than before.

“Forty-three percent of Uber and Lyft drivers still say they’re driving less or have quit completely despite the new fuel surcharges,” Harry Campbell, founder and CEO of The Rideshare Guy(RSG), explained in an article for TechCrunch. “This compares to 53% of drivers who said the same before the fuel surcharges were announced.”

RSG ended up with those numbers after collecting 325 responses from Uber and Lyft drivers online, between March 7 and March 11.

What might have helped matters are the fuel surcharges both Uber and Lyft have implemented to incentivize drivers to go out. Uber implemented an extra fee for riders of $0.45 to $0.55/ride while Lyft went with a $0.55.

That could explain Uber’s statements while also shed light into RSG’s findings from a poll conducted with 252 respondents, after the surcharges were announced. Turns out, the number of drivers who returned to the streets after the surcharge increased to 43% from a previous 36%.

The fuel surcharges might have given hope to some but overall the same feeling of dissatisfaction remained.

This reality was perhaps best echoed by a Lyft driver for TechCrunch as they described the $0.55 per trip surcharge “an insult to the drivers.”

Here are all the other ways the war in Ukraine is affecting the tech industry and more:

Kaspersky is An Unacceptable Security Risk

War in Ukraine: Disinformation, Fake News, and Propaganda – How To Spot Them