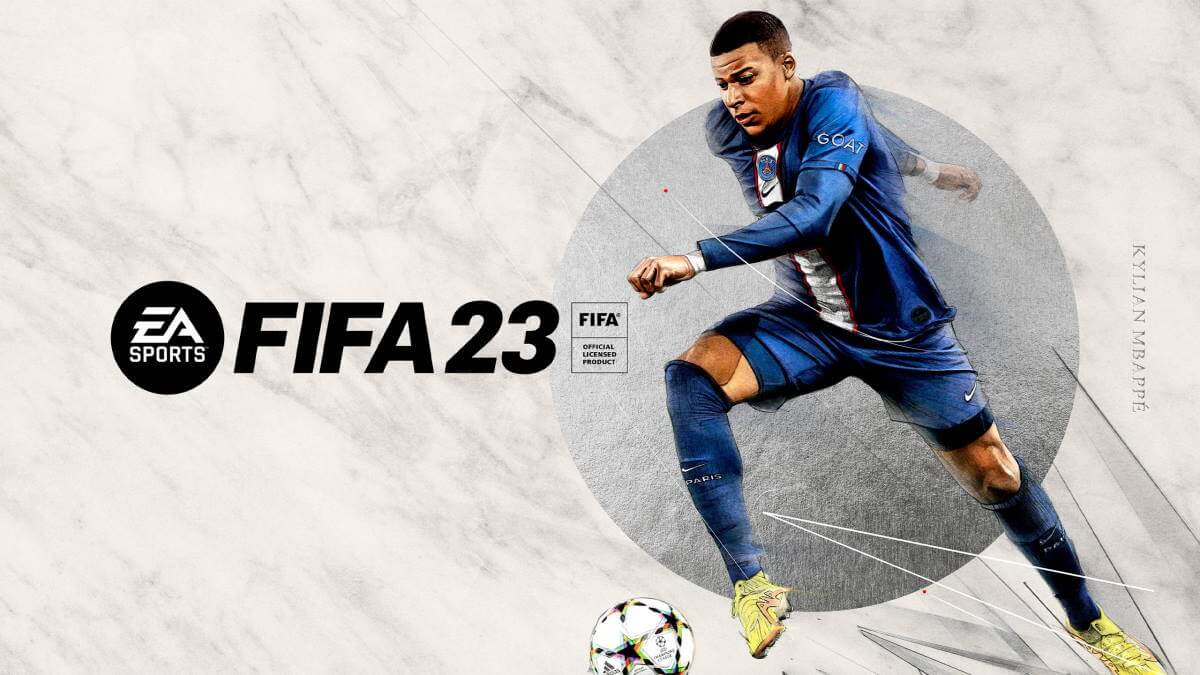 The lucky gamers who were on the Indian Epic Games store managed to snag FIFA 23 for the equivalent of just 6 cents.

In a surprising twist of events, EA, the publisher of FIFA and a company with an iffy reputation in gaming, will actually honor those sales and will not revoke licenses.

Even better, the listing in question was for the $99.99 FIFA 23 Ultimate Edition.

Somehow, whoever listed it posted it with a 99.98% discount, which brought the price down to the equivalent of 6 cents.

While the game is yet unreleased, lucky users who were on the game page managed to preorder it at this low price.

Then, each Epic Games store user who bought it then received an email from EA which confirmed the pricing error but reassured them it won’t demand the full game price.

“A few weeks back, we scored a pretty spectacular own-goal when we inadvertently offered FIFA 23 pre-purchase on the Epic Games Store at an incorrect price. It was our mistake, and we wanted to let you know that we’ll be honouring all pre-purchases made at that price,” stated the email.

Not a bad way to get some good vibes from the player base, especially since this is the last FIFA game ever!

If you missed the news, EA doesn’t want to pay the $250 million per year to have the rights to use the FIFA name, so after FIFA 23, the next game in the series will be known as EA Sports FC.