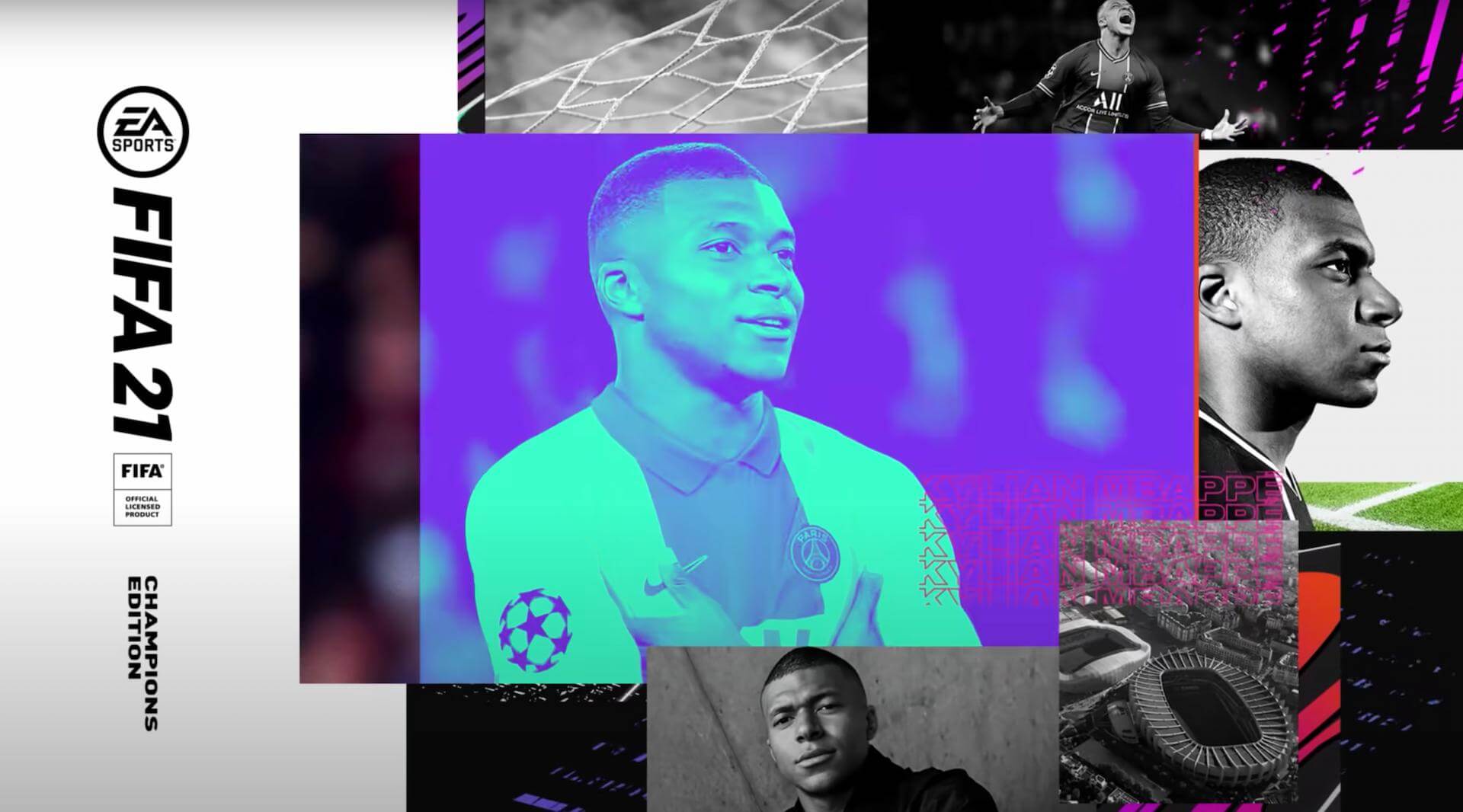 EA and FIFA are THE soccer/football partnership within the gaming realm. But this may no longer be the case as it appears the two companies may be looking to break from their long partnership.

In a press release from FIFA, the soccer/football federation stated that they are “bullish and optimistic about its long-term future in gaming and eSports.” They also announced that they are working with various industry groups to help in their pursuits to “widen [their] gaming and esports portfolio.” While a long-term strategy is currently in the works, FIFA is certainly hoping to capitalize on the upcoming World Cup and Women’s World Cup tournaments.

While there’s no explicit mention of breaking away from EA, there’s also no mention of EA or EA’s FIFA games. In fact, FIFA even states that “the future of gaming and eSports for football stakeholders must involve more than one party controlling and exploiting all rights.” This is likely a clear shot against EA’s monopoly and market power when it comes to soccer/football gaming.

A report by VGC also confirms that EA has recently been reevaluating its licensing agreement with FIFA. If indeed EA and FIFA end their agreement, EA would still have access to “other league, player and stadium licensing because these are reportedly separate from the FIFA license.” EA has filed trademarks for a separate title, “EA Sports FC.”

What may have caused the assumed split between FIFA and EA is unknown. Perhaps it is as FIFA says that it simply hopes to expand its portfolio with the growth of the gaming sphere. Maybe it’s because EA has earned a poor reputation for its sports games, particularly the monetization tactics and the limited updates (beyond the monetization aspects) for the yearly releases.