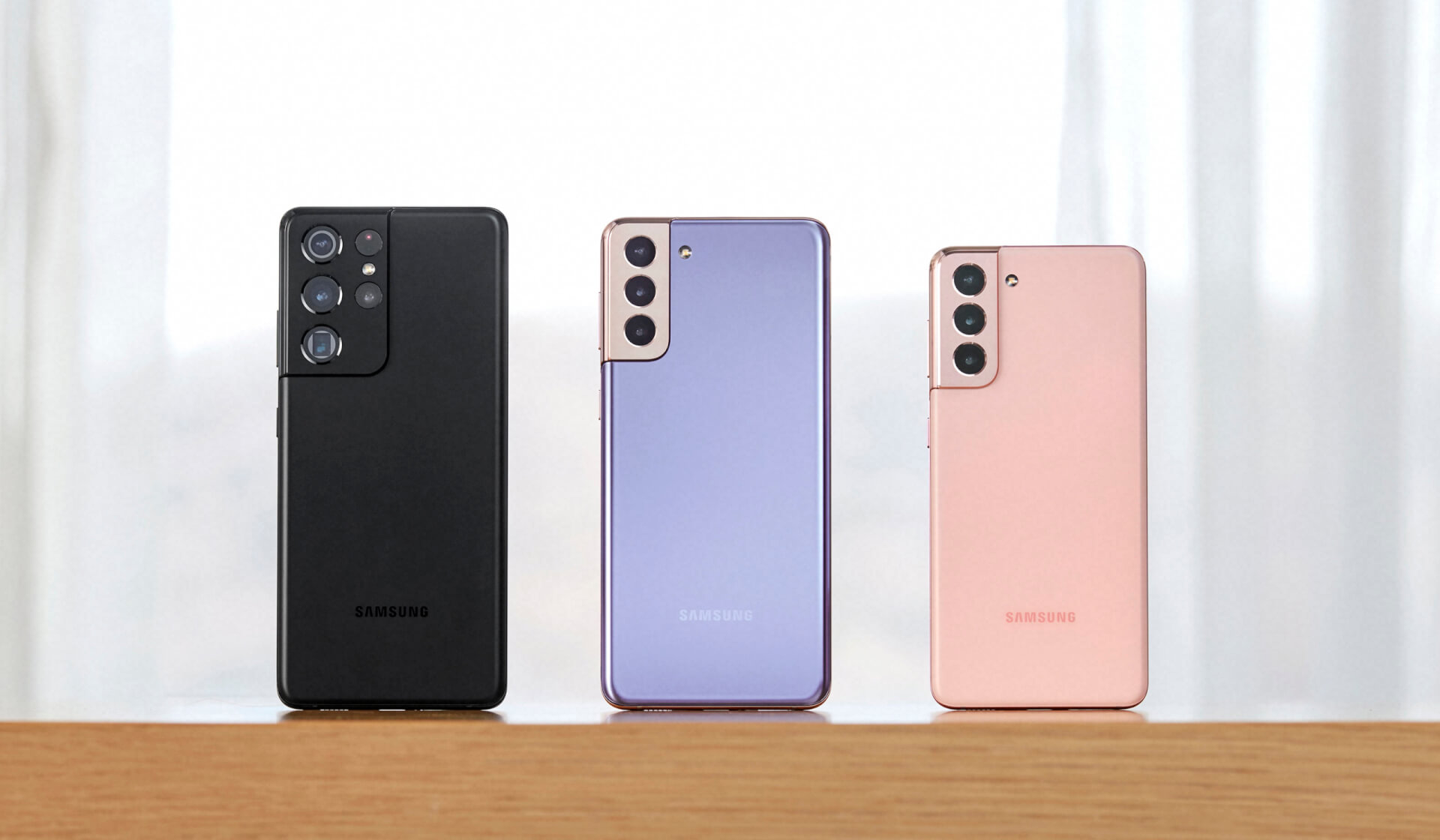 If all goes to plan, the Samsung Galaxy S22 series of devices might turn out to be the first series of devices we will see in 2022. We’ve already seen some leaked renders that have begun to paint the picture of what the S22 line is going to look like, and now, a new leak gives us some clues and insights about the chipsets that will power these phones.

According to leakster Max Weinbach, the Samsung Galaxy S22, Galaxy S22 Plus and the Galaxy S22 Ultra will come with Qualcomm’s Snapdragon 898 or the Samsung Exynos 2200 chipset under the hood.

found it a few weeks ago

Any of these two chipsets might be attached to these models, depending on where in the world they will be sold.

The Galaxy S21 devices were sold with the Snapdragon 888 Chipset in the U.S and China, while for other locations it sold the phone, Samsung opted for the Exynos 2100. So this leak would track, considering Samsung’s past actions.

While it might seem a little strange, if we’re to consider the current chip shortage situation, it might prove to be the smartest move the company could make at this point in time. The two chipsets, while they have their own differences, they are both very capable, so we shouldn’t see too many discrepancies as far as performance goes.

Another reputable leakster, Ice Universe has also revealed that the S22 Ultra will have 45W charging support and that the device will have a 5,000mAh battery as well. According to him, the phone will charge up to 70% in 35 minutes.

In addition to that, the leakster also shared some images showing the tempered glass protectors that will protect the phone.

While the Ultra seems to be pretty square and imposing, the S22 and the S22 Plus will have more rounded corners. 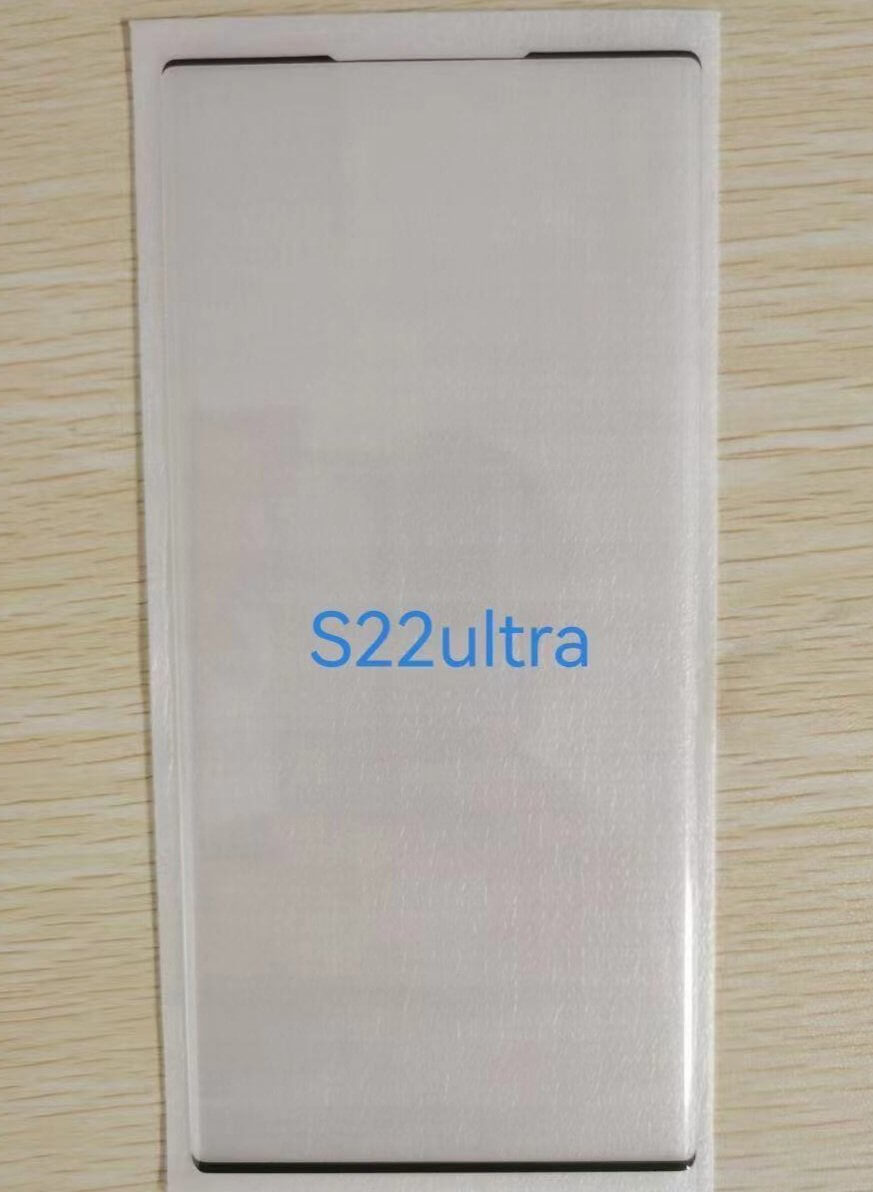 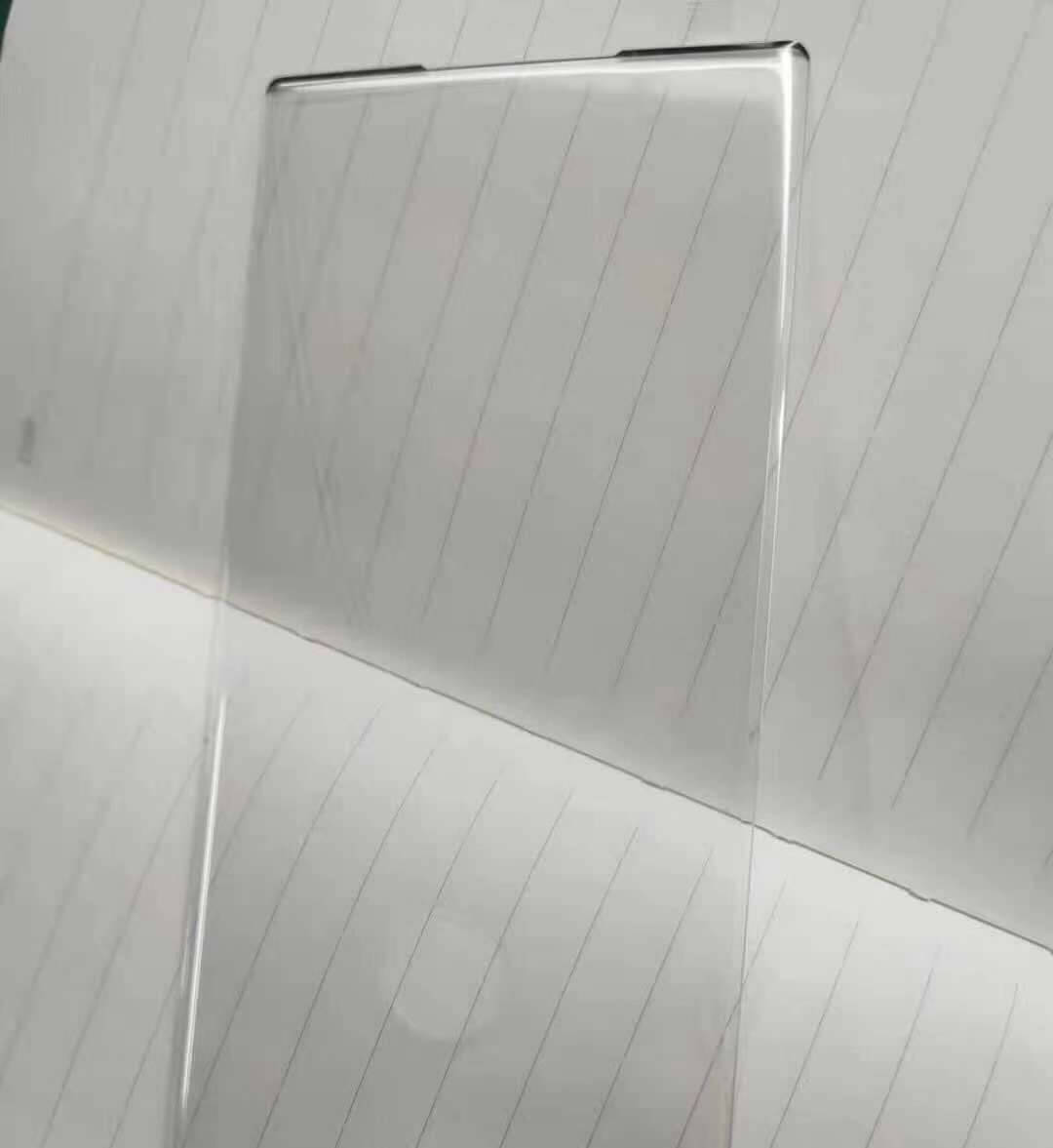 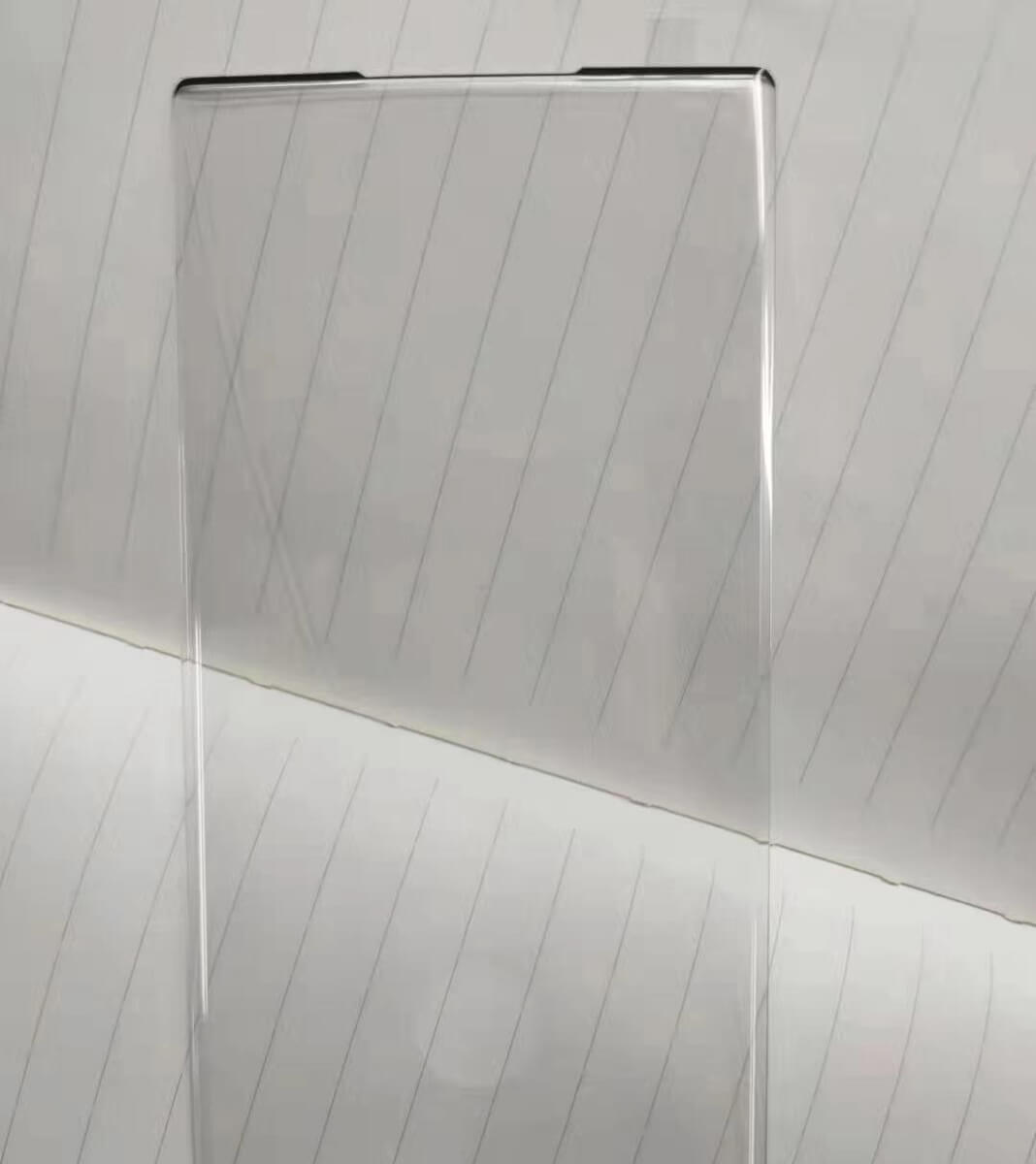 Other than that, various rumors online state that the S22 Ultra will have a 6.8 inch screen and will host a three camera setting on the back, consisting of a 108MP main snapper, a 12MP ultra-wide, two 12MP telephoto lenses, a laser autofocus system and an LED unit.

This is all the information we’ve been privy to so far but with so many rumors and leaks starting this early, we’re bound to find out even more information in the coming weeks.