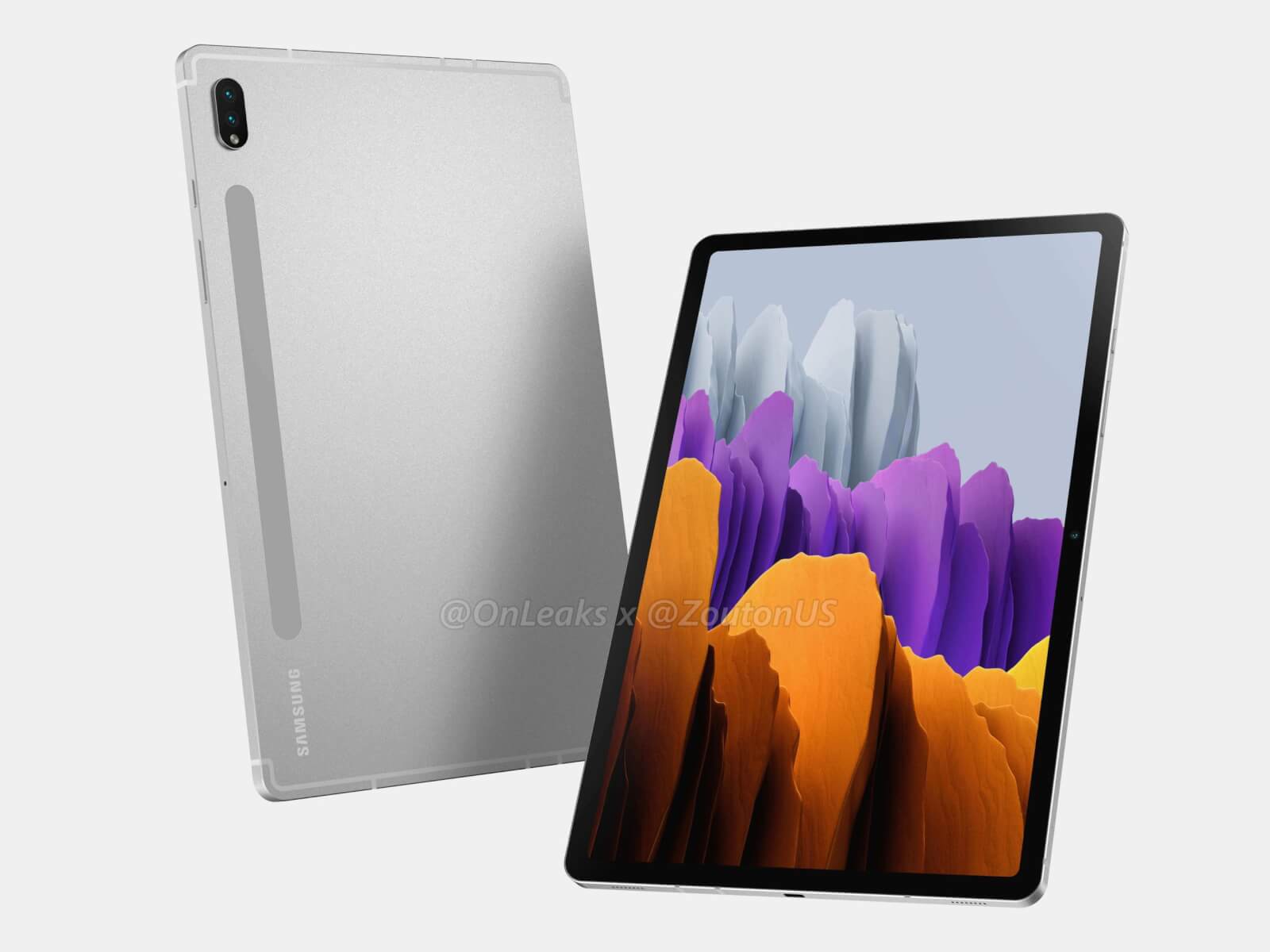 According to the latest rumors, Samsung will unveil the Galaxy Tab S8 series early next year but, if this new leak is legit, most of the surprise of the reveal has been spoiled, as we have a first look at the upcoming tablet from the company, thanks to OnLeaks and Zouton US.

As you can see from the images, the Galaxy Tab S8 sports a huge display on the front with the front camera, built into the center of the right bezel. The tablet does sport a notch, which will host the front camera. 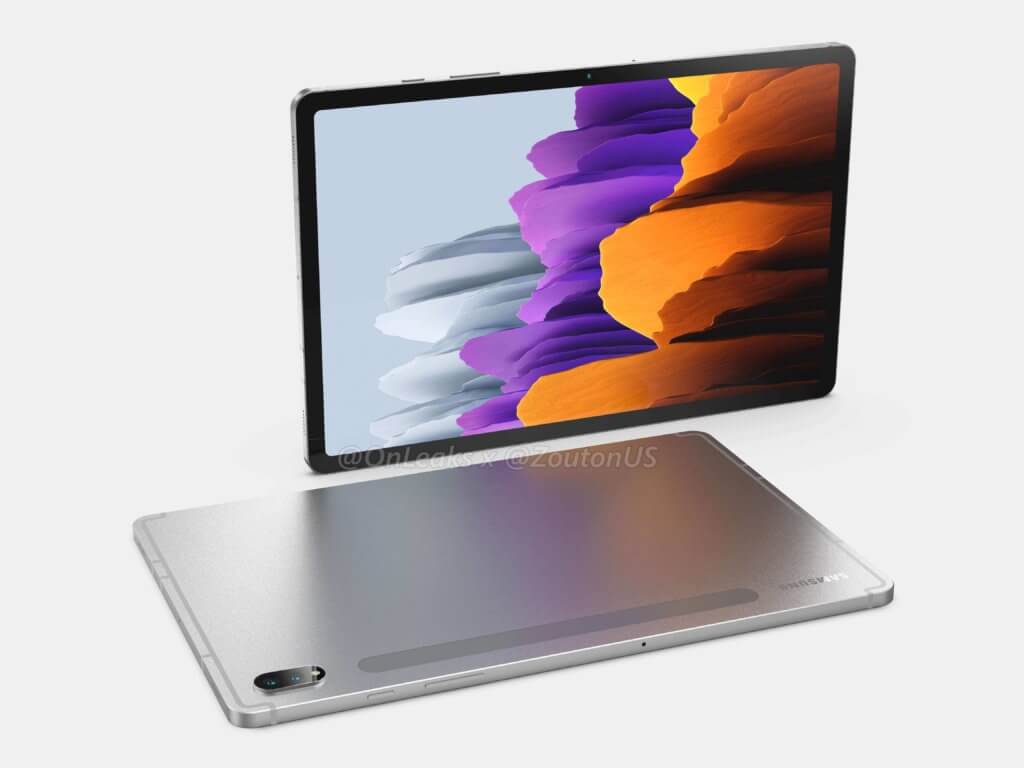 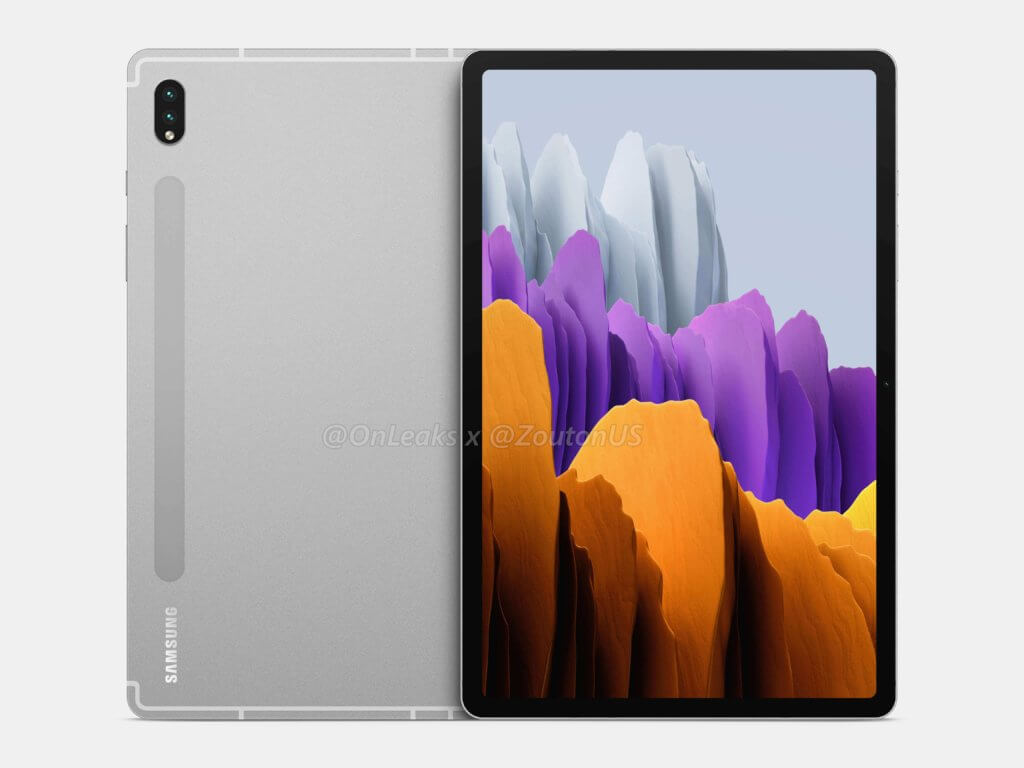 Under the hood, according to the sources above, we’ll find a Snapdragon 888 chipset with 8GB RAM and 128GB worth of storage that can be expanded all the way up to 1TB, which is pretty impressive.

A side-mounted fingerprint sensor will make an appearance as well as a Face ID feature, available via the 8MP camera set up in the notch.

Moving to the back, we see a dual camera module positioned in the upper left corner, perpendicular to the Samsung logo. The module hosts 12MP and 5MP sensors.

In addition to the massive storage you can opt for, Samsung has also added a mammoth battery of 8,000mAh, which comes with 45W fast charging via USB-C. 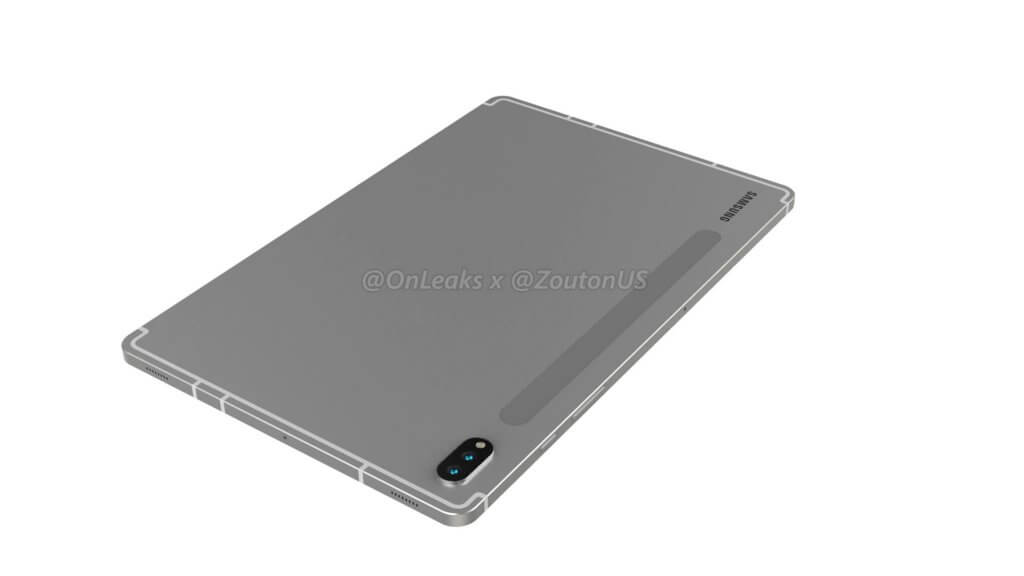 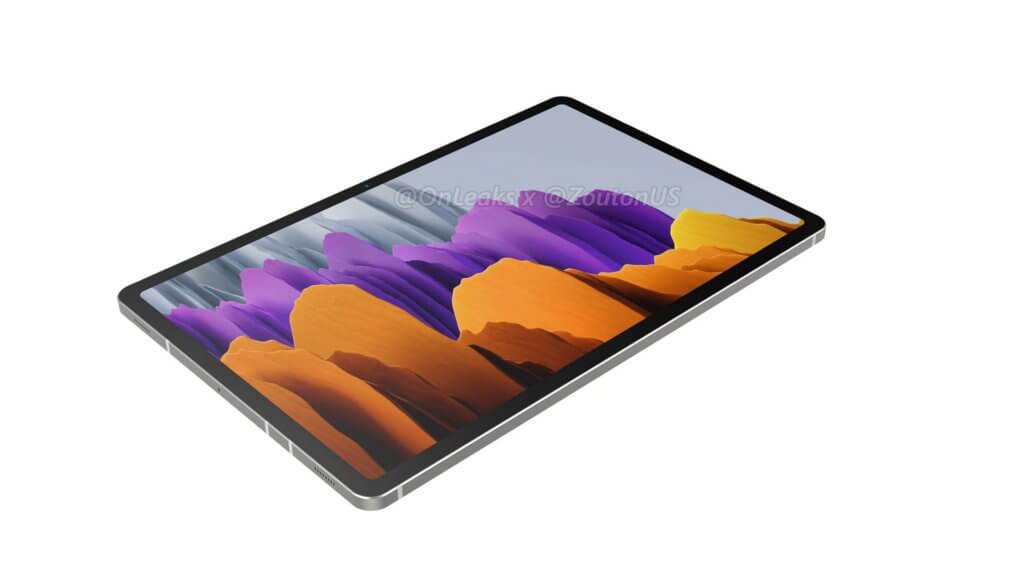 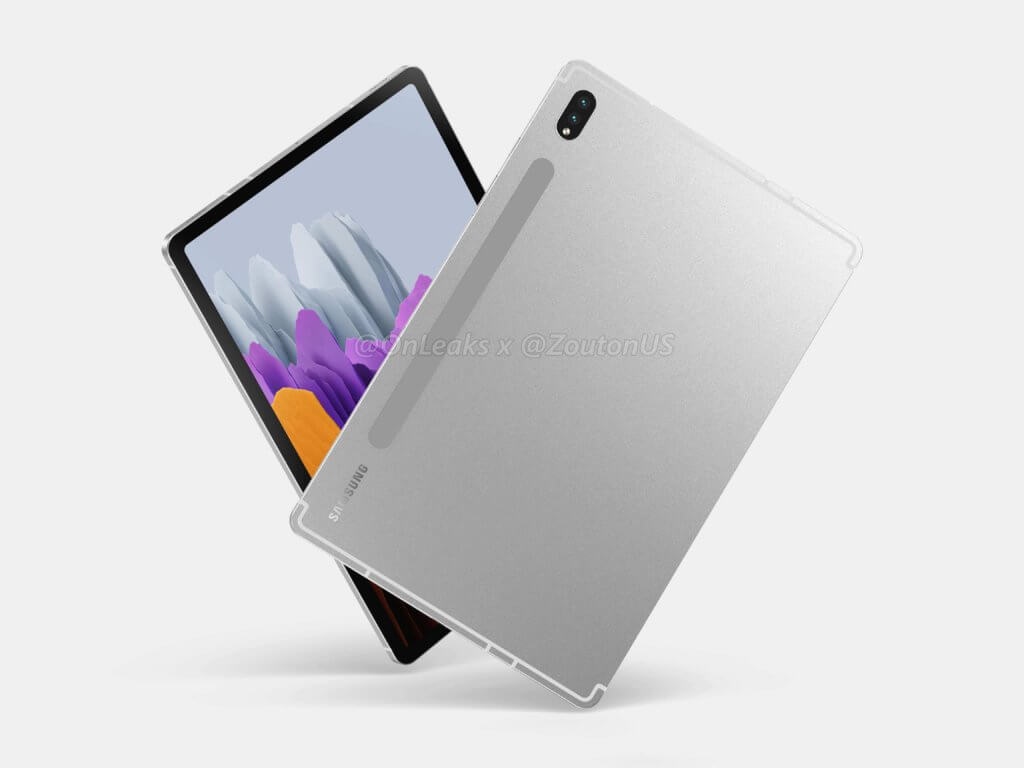 In terms of pricing and availability,  we’ll find that out closer to the release date. However, we can still make some educated guesses, if we look at the price tag of the Galaxy Tab S7, which had a starting cost of $649.99.

Most likely, thanks to all the battery and storage improvements, its successor will come with a price tag that starts at $842.69. Samsung has always increased the prices of every Tab iteration thus far and we expect that the Tab S8 will not be an exception.

What do you think so far? Are you excited or has the possible price tag attached to this tablet put you off buying it? Let us know in the comments.

Five Tablets That Were Not Made in China