Oppo's First Foldable Phone Might Be Unveiled In November 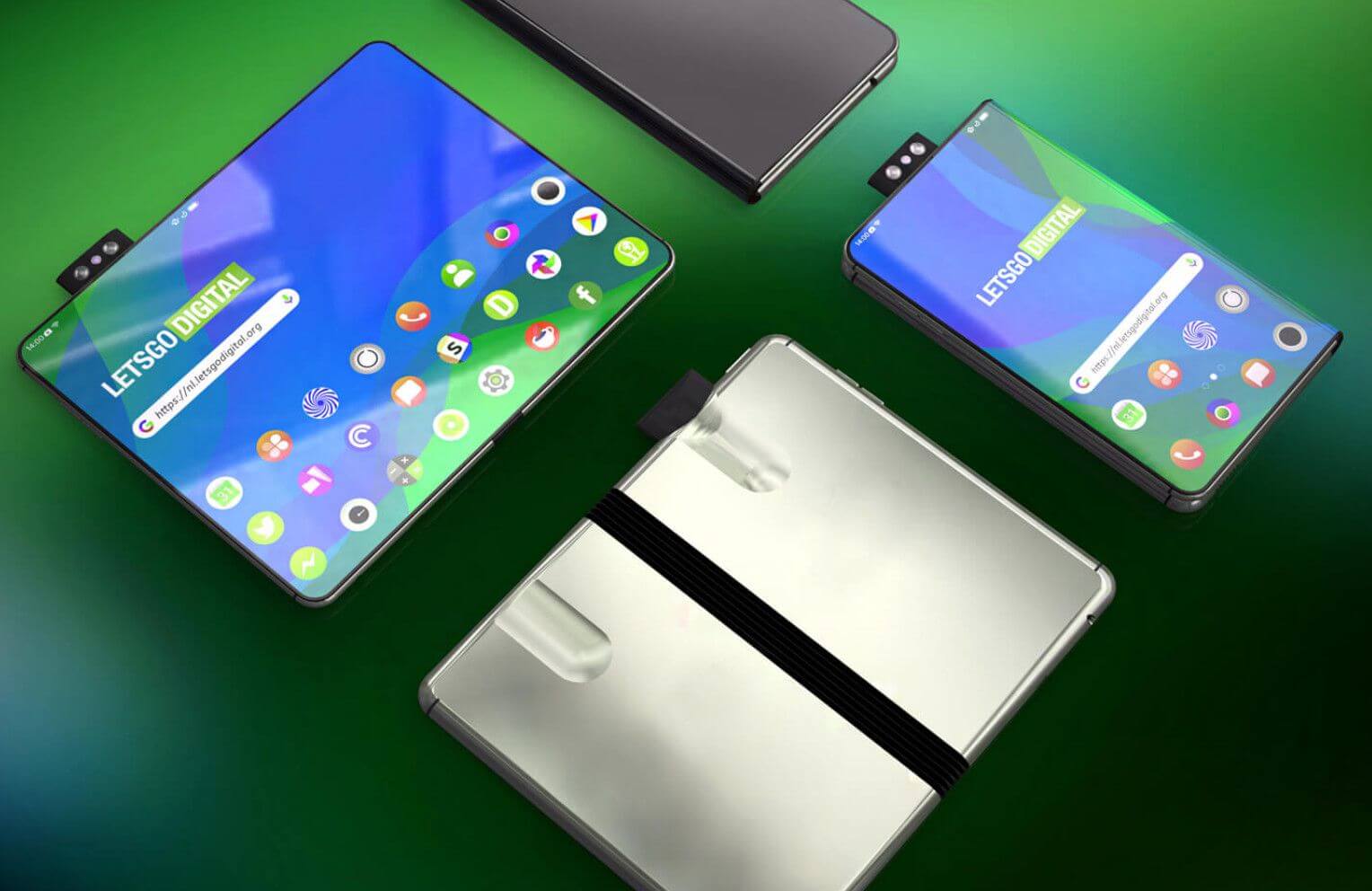 Oppo’s First Foldable Phone Might Be Unveiled In November

There are a few brands that are looking into developing new foldable smartphones these days and among them we can also count Oppo, which, according to a Chinese leakster, might just launch its very first foldable device in November, thus joining a somewhat still select club with just Samsung at the helm.

We’ve had a number of foldables being released over the past couple of years but thus far, as mentioned above, Samsung is the one currently leading this part of the market, with the Motorola Razr making the occasional appearance.

Google’s Pixel Fold is still up in the air as well – if anything, the tech giant might just be biding its time to finalize a device that might wow us all in the same way as the Pixel did when it first launched.

Google Means Business With Two Foldables, Instead of Only One
The Google Pixel Foldable: An Upcoming Flagship?

Apple’s own foldable is a big question mark as well – the general consensus on Apple is that the company is waiting for the foldable market to properly establish before making a move.

Apple May Be Working On Two Foldable Phones

Even Oppo, though they are the subject of this article, has not released any details just yet but several leaks recently have been pointing in the direction of possible specs.

Taking some of those rumors into account, we can assume the device will have an 8-inch OLED LTPO display with a 120Hz refresh rate.

Under the hood, we’ll find a Qualcomm Snapdragon 888 chipset and a 4,500mAh battery with 65W fast charging support.

The Weibo-based leakster mentions a 50MP Sony IMX766 main camera set up on the back and a 32MP selfie snapper on the front. The device will have ColorOS 12 out of the box, built on Android 11.

Android 12 is still slowly being rolled out to the Pixel handsets so even if the phone arrives next month, it might still take a while until it will upgrade to the newer version.

Take the above information with the proverbial grain of salt for the time being – regardless of how reliable some leaks have been in the past few months, Oppo might decide to wait it out for a while, especially considering the current, still ongoing chipset crisis.

But if the company releases any teasers or information we will let you know.

Oppo’s First Foldable Phone Might Be Unveiled In November